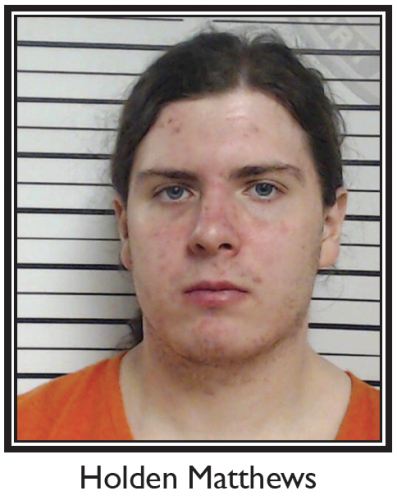 GoFundMe donations increased from $159,000 to more than $1.9 million in a few days for the three African-American churches that were set ablaze in Louisiana.

Launched by the Rev. Freddie Jack, president of the 149-year-old non-profit Seventh District Missionary Baptist Association, the GoFundMe account set an initial goal of $600,000 but reached its initial goal and increased it to $1.8 million. According to the GoFundMe page, 35,624 people had visited the page by April 18. Seventh District Baptist Association includes 54 Baptist churches in southwest Louisiana, including the three that were set ablaze.

“They have a long road ahead of them,” Jack told CBS News on April 16. “They’re a long way from full recovery, but the generosity of the people seems to be speaking volumes.”

Donors who visited the page include high-profile names like Hillary Clinton who said in an April 16 tweet, “As we hold Paris in our thoughts today, let’s also send some love to our neighbors in Louisiana.”

Journalist Yashar Ali launched a chain reaction after he asked his Twitter followers on April 16 to either match his donation or set an amount. Soledad O’Brien said on her Twitter account, “This is great! I’ll match.” Seth Myers matched her donation. Some donors gave $10 or $15, while other prominent figures such as Megyn Kelly, Aileen Getty, and Jake Tapper contributed $1,000 or more.

A spokesperson for GoFundMe said the campaign had received donations from all 50 states.

The churches were set ablaze on March 26, April 2, and April 4. St. Mary in Port Barre and Greater Union, in Opelousas, were reduced to charcoal. The third church, Mount Pleasant Baptist in Opelousas, burned but had some furniture remaining.

The churches had limited insurance coverage. Greater Union Baptist Church was also paying down a mortgage taken out for a recent renovation. To complicate matters, the new churches will have to meet stricter building codes imposed after Hurricane Katrina.

The three churches will split the donations.

In addition to donations from the GoFundMe account, a local car dealer created an account with IberiaBank and pledged to match donations in the fund up to $50,000, the Daily Advertiser reported. The bank also pledged $6,000 of its own.

Former New Orleans Saints tight end Benjamin Watson, who helped publicize the online fundraiser for several days, tweeted, “It is imperative that we show this community and the entire country that these types of acts do not represent who we are.”

The St. Landry Parish district attorney, Earl Taylor, filed charges against Holden Matthews, the 21-year-old son of a local sheriff’s deputy. In Louisiana, hate crimes include offenses perpetrated against an individual because of their race, sexual orientation, national origin, disability, or other protected status. Taylor declined to comment on the charges.

At the hearing, officials said they found new photo and video evidence on Matthews’ phone placing him at the scene of all three fires, according to news reports. Louisiana State Fire Marshal H. “Butch” Browning testified that Matthews’s phone contained photos of the fires as they were starting and after first responders arrived.

The photos also indicated that Matthews had returned to the crime scenes after the churches burned to smoldering rubble, officials said, and a 10-second video is said to show him discussing the fires with a friend and mentioning that gasoline would be an effective method of starting a blaze.

Investigators said they also found news reports about the fires on Matthews’s phone, and Browning said, “he superimposed himself on these news reports claiming responsibility for these fires.”

“It has been especially painful, because it reminds us of a very dark past of intimidation and fear,” Gov. John Bel Edwards said at the recent news conference.

Authorities said they had moved swiftly to arrest Matthews so that he could not strike another church.

“I felt relieved knowing that our congregation didn’t have to worry anymore,” said Harry Richard, a pastor at Greater Union Baptist Church in Opelousas, La. “They are my main concern.”

Follow us
In this article:Burned Churches, GoFundMe, Los Angelos 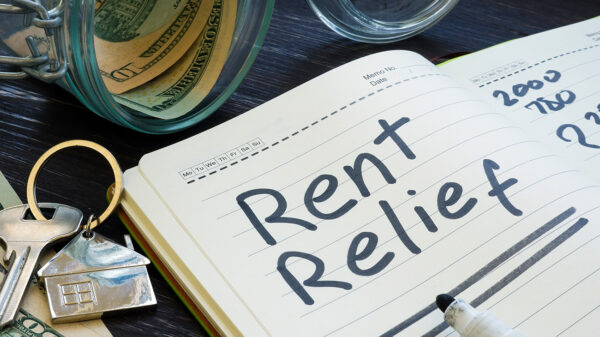 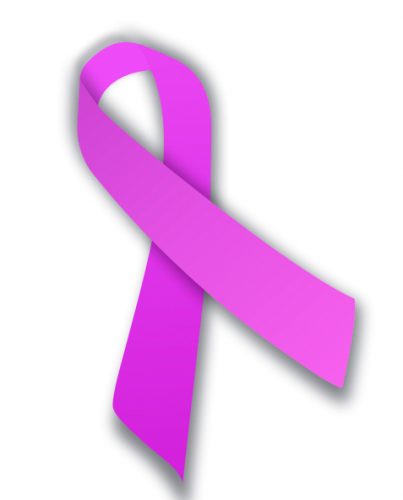 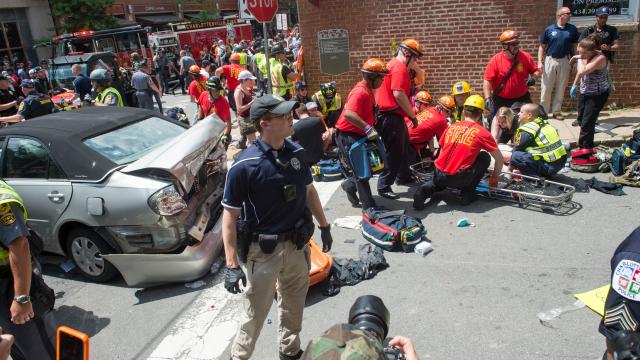 Funds that were raised last fall through a GoFundMe campaign will finally be distributed to more than 70 people who were injured or traumatized...