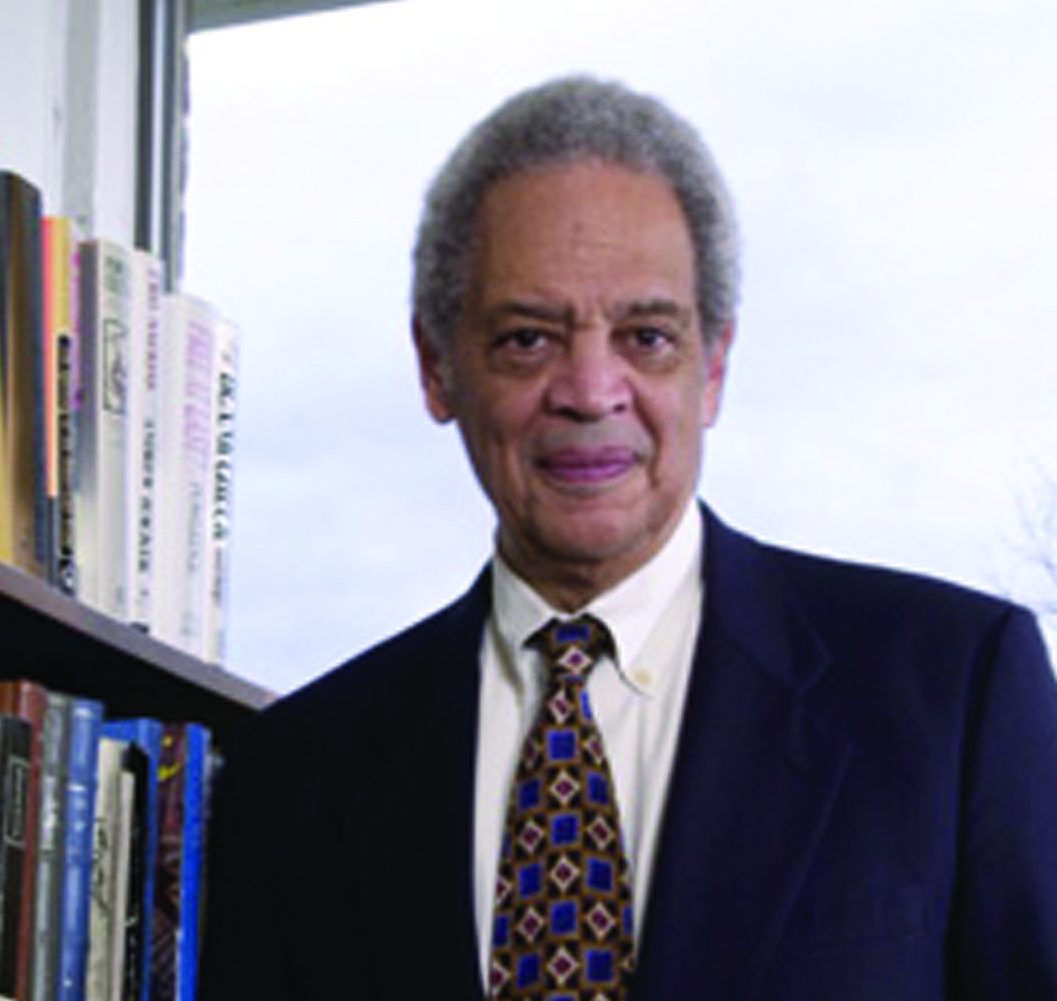 FAIRFAX, VA
George Mason University in Fairfax, Va., recently named its North Plaza in honor of Roger Wilkins, the civil rights leader who left government in 1968 after the political winds shifted. Wilkins worked as a civil rights advocate for five decades in the Kennedy and Johnson administrations.

Wilkins died from complications of dementia at age 85 in March 2017, according to news reports. He joined the George Mason University faculty in 1988 and retired in 2007.

Of the new plaza that bears Wilkins’ name, the university noted in a recent press release, “Professor Roger Wilkins is more than deserving of this honor from a university he did so much to build. And the form and location for this recognition, as I will explain, could simply not be more fitting.”

The press release continued, “When Roger came to George Mason, few knew much about this fledgling university in the Virginia suburbs of Washington, DC. Roger was one of the intellectual pioneers who helped put this university on the map.”

The point is the new plaza honors a man who was not shy about articulating the painful contradictions that he and many professionals of color encounter. While he graduated from the University of Michigan in 1953 and its law school in 1956. He said he later spent periods of his life at the Ford Foundation, where he awarded grants from its luxurious New York offices, and on the riot-ravaged streets of Detroit, where he was confronted by gun-wielding state troopers unaccustomed to encountering a federal authority of color, The Washington Post noted in his obituary. “At checkpoints, he learned to hold up his hands and shout, ‘Department of Justice, Department of Justice!’”

In plain terms, Wilson spent his life “blasting through doors that white people didn’t want to open,” the Washington Post noted. He described himself as “intense, sensitive, restless, given to heavy drinking and susceptible to bouts of despair and deep depression.”

Moving from high government circles to communities of color had a schizophrenic impact on his life, he said in his 1982 autobiography, “A Man’s Life.” He wrote, “I was a man living in a never-never land somewhere far beyond the constraints my grandparents had known but far short of true freedom. I knew no Black people – young or old, rich or poor – who didn’t feel injured by the experience of being Black in America.”

In short, he developed a sense of schizophrenia that stemmed from an inner contradiction of sorts. He felt he had an obligation to serve people of color, but he also desired an identity independent from it.

He began his career as a welfare caseworker in Cleveland and an international lawyer in New York City. He moved to Washington in 1962 as a special assistant to the administrator of the U.S. Agency for International Development.

It was a blur of pain and glory, he once said.

The political winds shifted after Richard M. Nixon became president in 1969. Wilkins left government service for the Ford Foundation, where he oversaw funding for job training, drug rehabilitation and education for the poor. He described the job as a glass prison, a well-funded, well-intentioned endeavor that was constantly stymied by internal politics and a leadership that was disproportionately white, elite and out of touch with minority struggles.

In 1972, he began working at The Washington Post. Wilkins said he saw investigative reporters Bob Woodward, Carl Bernstein, and editorial writers receive the 1973 Pulitzer Prize for work that he had written.

He worked at The New York Times from 1974-1979.In his memoir, he wrote that his years-long attempt to gently enlighten colleagues and political leaders had little impact, and that he had come to believe in “groin fights” as the way to achieve progress.

His father, Earl, was the business manager of the Kansas City Call, a newspaper for people of color. He died of tuberculosis at 35. His mother, the former Helen Jackson, was instrumental in desegregating the national YWCA and eventually served as its first African-American president.

His uncle was famed civil rights leader Roy Wilkins, who served as the Executive Director of the NAACP from 1955-1977.