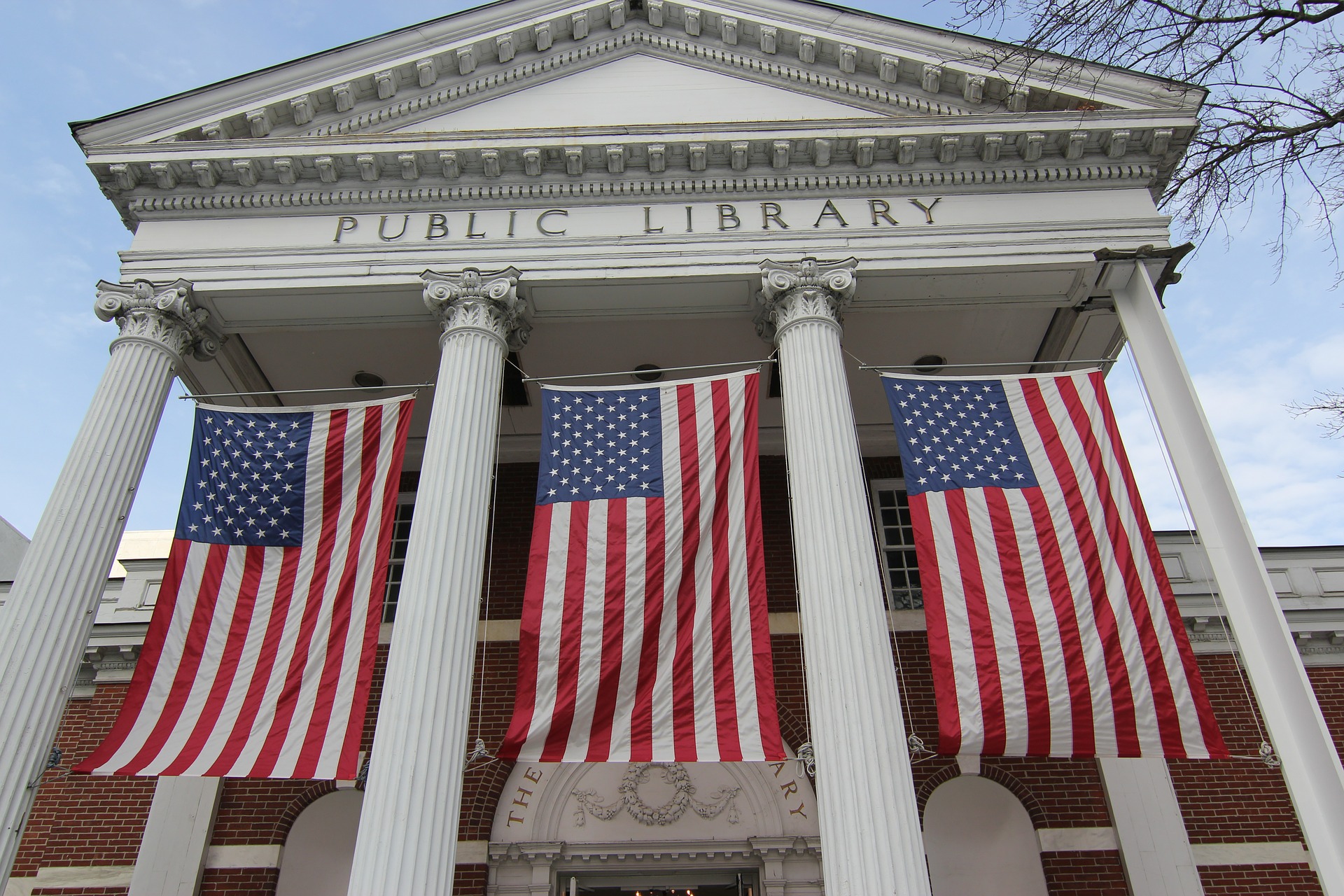 While most people learned the answer in history class, here are some more what ifs. What if local leaders stopped performing thankless tasks like knocking on doors before an election, operating phone lines, licking envelopes, and setting up chairs at meetings? To highlight the impact that civic leaders have on their communities, the New Journal and Guide is examining local civic leaders in a new series. Specifically, folks will tell you why they became involved and how you can get involved.

While you may not end up serving two terms in the White House, like President Barack Obama who began as a community organizer in 1983, you may make a difference in your community, like Obama who has remained civically involved since he left the presidency. This month, Obama will appear for jury duty in Chicago, and follow in the footsteps of presidential predecessors George W. Bush and Bill Clinton both of whom appeared for jury selection after leaving the White House.

To Obama, civic involvement is clearly a habit. In October, the Obama Foundation launched a one-day training session and hosted a summit that aims to promote civic engagement among students and young adults. “We’re going to be focusing like a laser beam on this idea of active citizenship, to give people, organizations and communities the skills and the tools that they need to actively engage in positive change,” foundation CEO David Simas said in news reports.

This is the point. Simas, who heads the Obama Foundation, said, “Change doesn’t happen when someone from above says this is going to happen – it’s bottom up.” Simas added.
“Everything we do is about a person saying, ‚How can I move my community forward, how can I engage in positive and lasting change?’”

In a sense, this how Frederick Douglass became civically involved. He was a child when he discovered he was a slave. He was living with his grandparents in slave quarters at the time. Douglass described that day of discovery in his 1845 autobiography titled, Life and Times of Frederick Douglass. “It was some time before I knew myself to be a slave,” he wrote. “I knew many other things before I knew that.”

Douglass’ discovery, eventual sale to a nearby plantation owner, and severed ties with his family introduced him to a brutal system he would spend the rest of his life trying to change. “This was my first introduction to the realities of the slave system,” Douglass wrote, describing the new plantation he called home in his book.

“Want of food was my chief trouble during my first summer here … Sundown came, but no bread … I went out behind the kitchen wall and cried like a fine fellow. When wearied with this, I returned to the kitchen, sat by the fire and brooded over my hard lot. I was too hungry to sleep.”

Douglass’ life at the new plantation was horrible. Starved, beaten, and determined to change his life he ran away to Baltimore at age 20 on Sept, 3, 1838. Describing his daring escape on a train ride from Baltimore to Philadelphia, he said he disguised himself as a sailor wearing a red shirt, a tarpaulin hat, and a Black scarf tied loosely around his neck. “I felt assured that if I failed in this attempt, my case would be a hopeless one,” he wrote in his autobiography. “It would seal my fate as a slave forever.”

The rest is history. The way the bottom step leads to a second step on a grand staircase, Douglass aimed to improve his life step-by-step. First, he discovered he was a slave. Another discovery led him to run away after his master brutally beat him. He decided it was the last time. “I must stay here and starve, or go home,” he wrote. “These were the choices before me … I was earnestly considering and devising plans for gaining that freedom which, when I was but a mere child.”

Step-by-step Douglass climbed out of slavery. He became one of the greatest forces in the abolitionist movement. He launched a newspaper. He traveled to Ireland and Great Britain. He served as an ambassador to Haiti. Thirty years after slavery ended, Douglass died of a massive heart attack at age 77 in in 1895 in Washington, D.C.

Douglass said he always looked back on Sept. 3, 1838, the day he escaped as the day when his “free life began.” For the rest of his life he celebrated this date instead of his unknown birthday.

Clearly, Douglass became a civic leader in steps and stages, like John Lewis who was a divinity student in the 1960s at Fisk University. Lewis paid his way through school by washing dishes. Soon, he became a civil rights advocate. “It was dangerous work that resulted in arrests and beatings,” Lewis once said of his desire to become a civic leader.

“I felt an urgency and responsibility to get involved – so I did. I sat, I preached, I marched, I organized … and it worked. It worked because our cause was just and we weren’t alone.”

In 1963, Lewis became chair of the Student Nonviolent Coordinating Committee. That same year, as one of the “Big Six” leaders of the Civil Rights Movement, he helped plan the March on Washington. Lewis – the youngest speaker at the event – had to alter his speech in order to please other organizers, but still delivered a powerful oration that declared, “We all recognize the fact that if any radical social, political and economic changes are to take place in our society, the people, the masses, must bring them about,” Lewis said at the time.
Douglass, Lewis, and Obama did not accidentally become civic leaders, in other words.

Pointing to the obstacles that civic leaders sometimes encounter while they try to change their community, Obama once said, “If you’re looking for a safe choice, you shouldn’t be supporting a Black guy named Barack Obama to be the next leader of the free world” he said in a trademark quote. “This is the moment when we must come together to save the planet.”

Look closely at the lives of these three civic leaders. Three strands seem to run through the fabric of their lives. First, civic leaders believe they can and must improve their own individual life. Second, civic leaders seem to share a sense of restlessness that rises upward like a grand staircase that keeps reaching upwards. It never stops. Third, civic leaders aim to improve conditions that marginalize and destroy all lives.

For example, here is a tweet from Lewis on Oct. 20. It was written after 200 Congressional members submitted a brief to the Supreme Court because a same-sex couple was denied service by a Colorado bakery.

Lewis said, “As a nation based on laws, we must move forward not backwards. I remember the signs that said ‘whites only’ and ‘colored only.’ I remember when businesses open to the public engaged in blatant discrimination against people based on religion, race, and gender.

“To allow any business to discriminate in this day and age is simply wrong. We have an obligation to speak up and speak out for the rights of each and every person to be treated with dignity and respect.”

Part 2 – How to Get Involved in Your Community