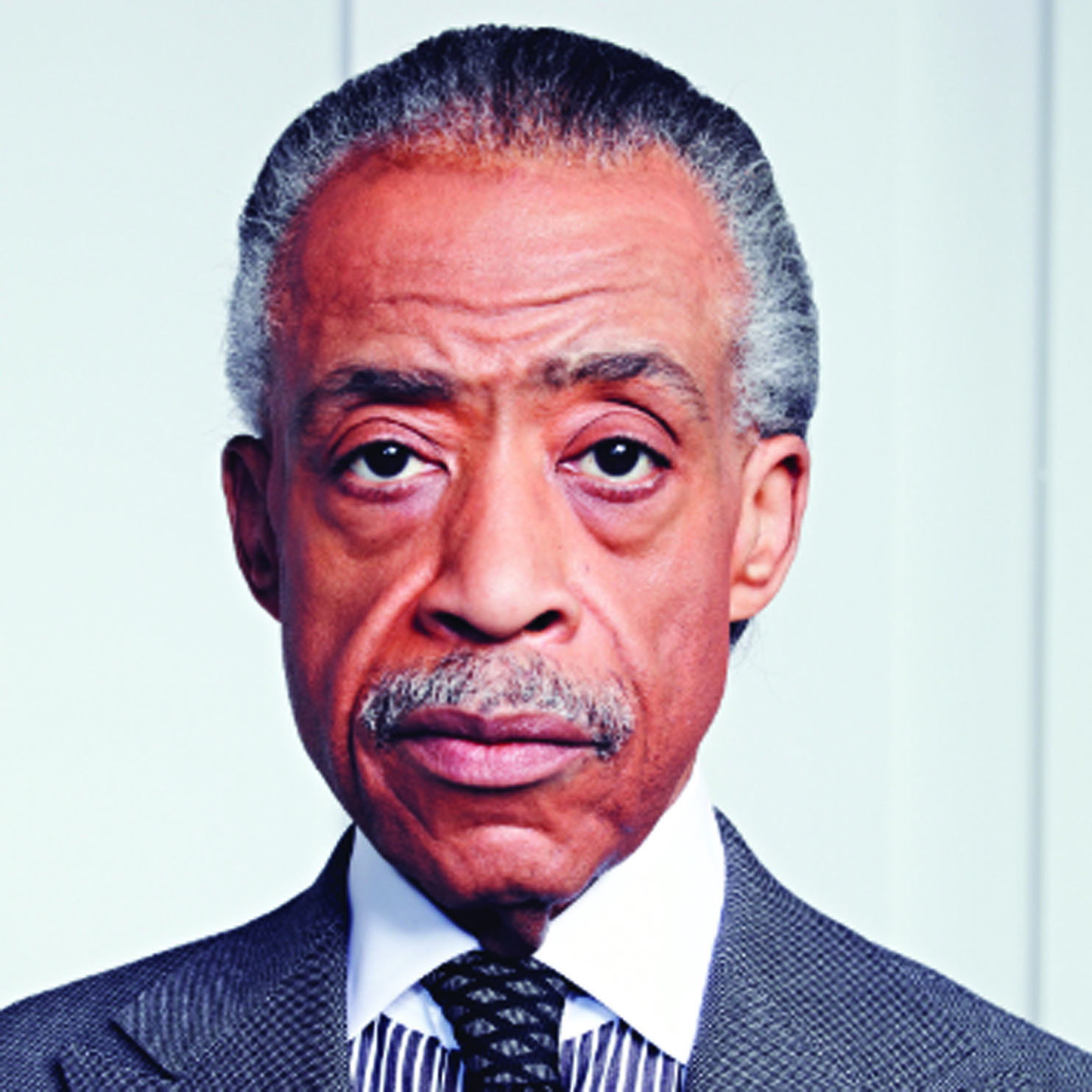 (TriceEdneyWire.com)
National Action Network (NAN), led by civil rights leader the Rev. Al Sharpton, will convene its annual national convention from April 26-29, describing it as “the first major gathering of African-Americans in the Donald Trump era in his hometown of New York.”

The convention, being held ‘at Critical Juncture in Civil Rights’ will feature high profile plenary sessions and panel discussions around crucial issues, such as voting rights, criminal justice reform, immigration, health care, education, corporate responsibility, economic equity and more, according to a release.

Among the highlights:
• On the first day of the convention – Wednesday, April 26 – Rev. Sharpton and NAN leadership will kick-off the events with a ribbon cutting ceremony with elected officials and community activists. Former U.S. Attorney General Eric Holder will give the convention’s opening address, focusing on gerrymandering and voting rights. Tom Perez, Chairman of the Democratic National Committee and former U.S. Secretary of Labor, will give the first plenary speech.

• Other opening day highlights include a panel on the 2016 election and organizing with pollster Cornell Becher, NOW President Terry O’Neill, Host of MSNBC’s AM Joy, Joy-Ann Reid, and others.

• First Lady of New York City Chirlane McCray will deliver remarks during a panel discussion on mental health in the Black community.

• Opening day will close out with the annual Keepers of the Dream Awards, which be hosted by Actor Samuel L. Jackson and will honor Harry Belafonte, Rev. Dr. William Barber, II, the pastor who organized Moral Mondays, Terry O’Neill the President of the National Organization of Women (NOW), and other national leaders. The awards, given each year in April to mark the anniversary of Dr. Martin Luther King Jr.’s death, honor those who have continued to advocate the principles for which Dr. King gave his life. Former President Barack Obama delivered the keynote remarks at the Keepers of the Dream Awards in 2011.

• A discussion about the future of Black Intellectuals will follow with panel members: Georgetown University professor and author Dr. Michael Eric Dyson, Dr. Jelani Cobb from Columbia University, Dr. Mary Frances Berry from University of Pennsylvania, and other scholars. The women’s empowerment and networking lunch will honor April Reign, creator of the hashtag #OscarsSoWhite, and recording artist MC Lyte, among others. The luncheon will be hosted by Mara Schiavocampo, ABC News correspondent.

• Day two will also feature a discussion about transparency in the media, including: Suzanna Andrews, contributing editor of Vanity Fair Magazine; Arthur Browne, editor-in-chief for the New York Daily News; Roland Martin, managing editor at NewsOne Now; Bill Ritter, co-anchor of Eyewitness News on WABC; Cheryl Willis, reporter with NY1 TV; Charles Ellison, contributing editor at The Root; and Larry Young, Radio Host of WOLB 1010 AM in Baltimore, amongst others.

• The third day of NAN’s annual national convention will include a panel discussion on dealing with gun crime in the community and a panel on pension diversity funds. Panelists include Spike Lee, film director, producer, writer, and actor; and Cyrus Vance, District Attorney of New York County, among others.

• On the closing day of NAN’s annual national convention there will be a special televised forum entitled “Measuring the Movement” hosted by Rev. Al Sharpton, featuring leaders from the legacy civil rights organizations and national elected officials. The day will feature various discussions for young people including activism in a social media era and a closing fashion show.