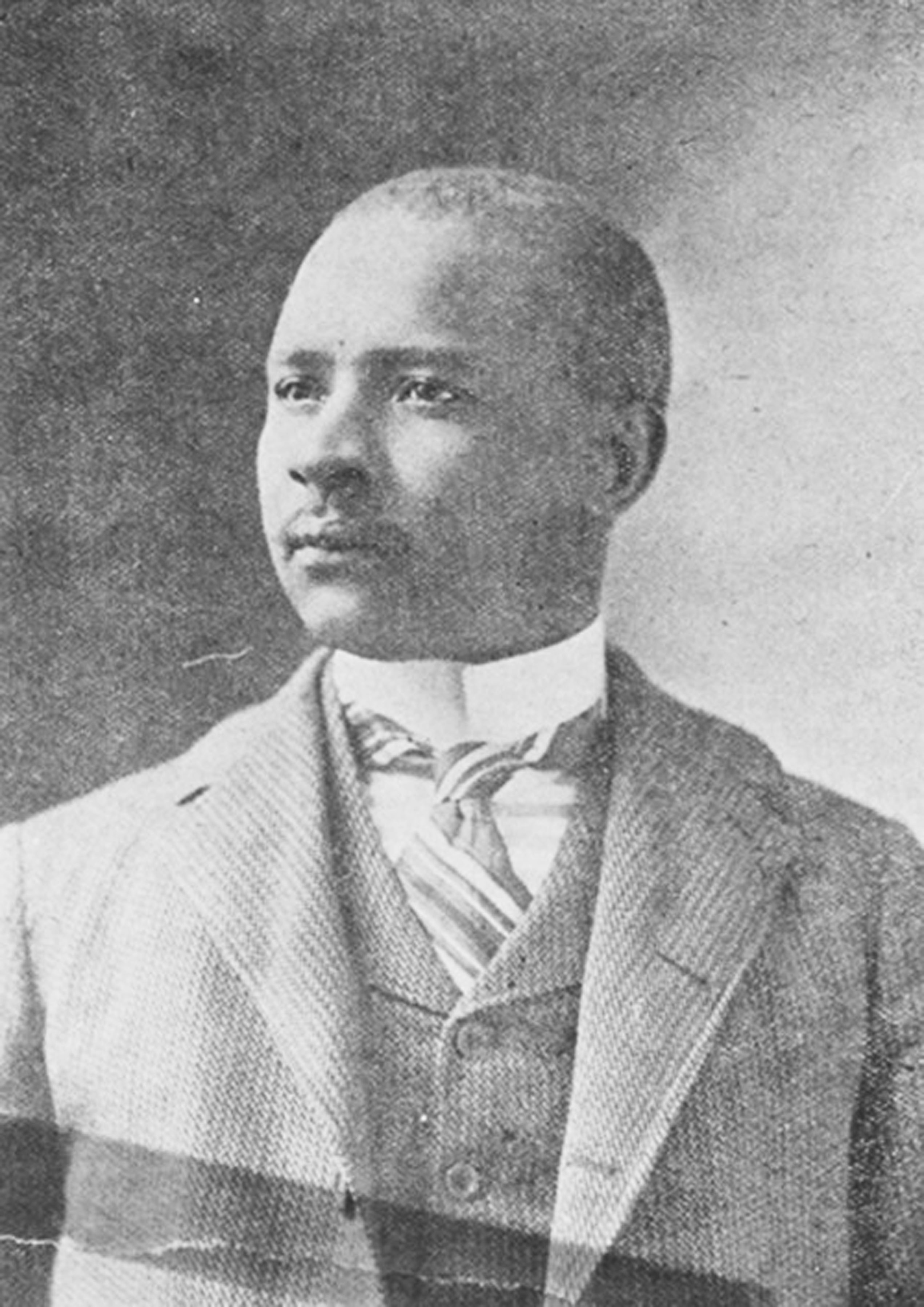 TOPEKA, KANSAS
In Kansas on May 2, members of the Topeka City Council may name a bridge after Nick Chiles, the founder and editor of the Topeka Plaindealer, an African-American newspaper published from 1899-1958.

According to The Topeka Capital-Journal, Chiles’ name could grace a bridge located at S.E. 10th Street. The bridge runs over the Shunganunga Creek on S.E. 10th, just west of S.E. Branner Trafficway. The city is currently finishing up a project to replace the bridge.

On April 18, council members reviewed a preliminary proposal which included a letter supporting the move from Deborah Dandridge, field archivist/curator of African-American Experience Collections for the University of Kansas Libraries. A month earlier, Delbert Wilburn, a local resident submitted an application to name the bridge after Chiles on March 16.

The nomination said Chiles, who lived in Topeka until his death in 1929, at various times owned the newspaper, a hotel, a restaurant and a pool hall.

The move’s only budgetary impact would involve providing two signs and purchasing mounting hardware, at a total cost of less than $500, according to a document in the proposal. Funds from the city’s traffic operations budget would be used to finance the project.

Chiles was born in 1867 in South Carolina and founded the newspaper in 1899, Dandridge wrote in the letter supporting Chiles’ nomination.

“Due to his fervent push for racial uplift through self-help activities and desire to have Kansas serve as a beacon for freedom and equality for all peoples, Mr. Chiles’s business acumen enabled the Plaindealer to enjoy the largest circulation of any African-American newspaper west of the Mississippi,” Dandridge wrote.

Records show that Chiles bought the paper from Joseph Bass of Jefferson City, Mo., in 1898, and changed the newspaper’s name to The Topeka Plaindealer.

Blacks make up about 11 percent of Topeka’s total population (127,473), according to census records.

In 1954, the landmark Brown v. Board of Education of Topeka was passed by the United States Supreme Court. The ruling outlawed segregated public schools.