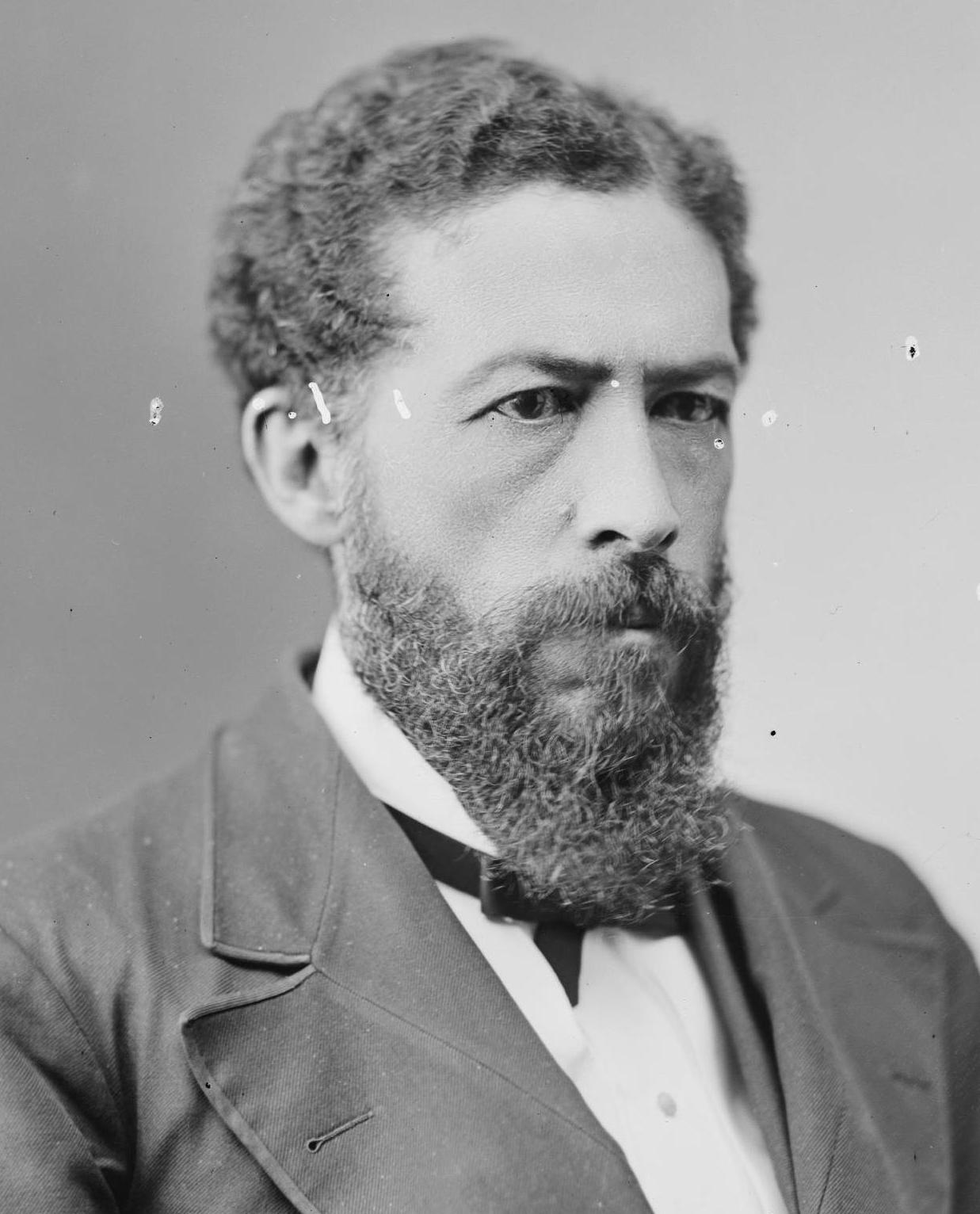 Blacks turned out in record numbers in 1888 to vote for John Mercer Langston who won a U.S. House seat in Virginia, but he had to wait in the wings to be seated since his victory was bitterly contested for many months.

The same outcome has surfaced in 2020, when a record number of African Americans voted for Democratic presidential candidate Joe Biden. In a sense, some Republicans are refusing to accept now President-Elect Biden as the next occupant in the White House, like the opposing party refused to accept Langston in Congress after he won the historic 1888 election in Virginia.

In other words, numerous reports show the nation is trending brown; but is history repeating itself? People of color turned out to vote for Langston and Biden, but both men ran into bitter opposition.

Langston, who ran from the 4th District of Virginia, fought the opposition, like Biden is doing today. Specifically, records show voters elected Biden during a decade that the white population declined in numbers.

“The 2010 to 2020 decade will be the first in the nation’s history in which the white population declined in numbers,” William H. Frey, a senior fellow at the Brookings Institute, wrote in a July 2020 report.

But the same story played out back in 1888. Langston, an African American, put his finger on the real issue in a speech that he delivered to Congress after he was seated. Does every vote count equally, Langston asked on the House Floor.

“Shall every American citizen, shall every American elector in the North and in the South, everywhere in the country, be permitted to wield a free ballot in the interests of our common country and our free institutions?” he asked.

This is not how things worked out in the late 1800s. Langston was finally seated in Congress after black votes were painstakingly counted and he was seated during the final months of his term. The bitter turmoil increased. But a painstaking recount showed Langston had actually won the majority of votes in his majority African-American precinct that included the city of Petersburg and the counties of Amelia, Brunswick, Dinwiddie, Greensville, Lunenburg, Mecklenburg, Nottoway, Powhatan, Prince Edward, Prince George, and Sussex.

The problem is shifting-racial demographics create bitter political races.. For example, Langston had many volatile opponents including the Republican party’s white leader, the former Confederate general William Mahone, who opposed him and supported a white Republican, Richard W. Arnold.

Hostility increased and recount records show Langston actually received 12,657 votes, compared to the 3,207 votes cast for his opponent, Arnold. In the end, Langston’s opponent, Edward C. Venable was declared the winner with 13,298 votes.

But the decision was overturned. Langston spent precious time disputing the 1888 election; but eventually Congress seated him for the final months of his term. Specifically, the House of Representatives voted to unseat Venable and awarded the seat to Langston on Sept. 23, 1890.

During his tenure in Congress, he sat on the Committee on Education. He proposed a national literacy test amendment for voters who wanted to vote in federal elections. He introduced a bill to launch the national industrial university for African Americans. Both proposals failed but Langston carried out his legislative duties and made history.

“Abuse us as you will, gentlemen,” Langston said in a notable speech on the House Floor. “There is no way to get rid of us. This is our native country.”

The same could be said of the historic number of minority voters who overwhelmingly elected Biden to the 2020 presidency.

“My fellow Americans, we don’t have a final declaration of victory yet but the numbers tell a clear and convincing story: We’re going to win this race,” Biden said in The Washington Post before he was declared the winner.

He said that he and then candidate Kamala Harris were on track to win more than 300 electoral college votes and to win the race with a clear majority, which they did.

So, is it time to look hard at an issue that dates back to Langston’s historic win? Are white votes taken at face value, but black votes given pause for challenge?

Follow us
In this article:Black, The black vote, Trending, voter suppression. oppression, Voters