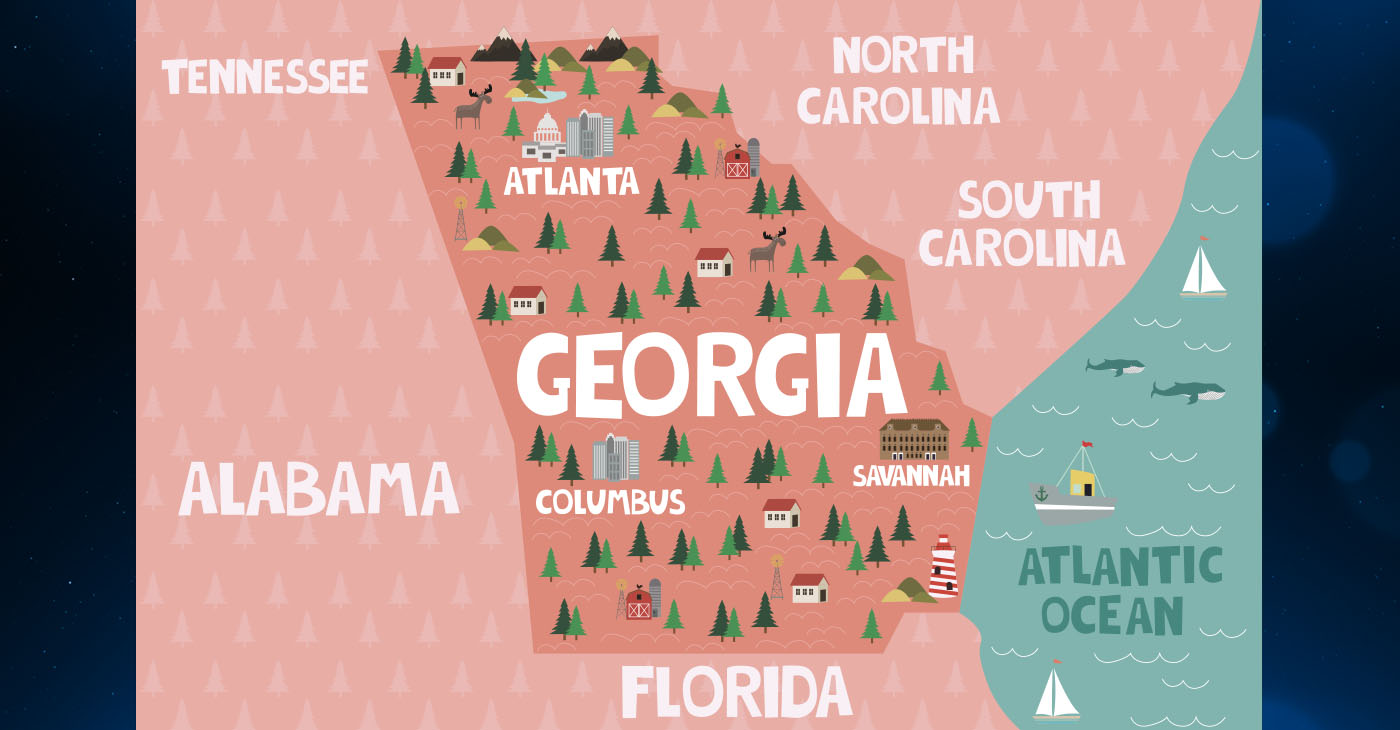 These days, like the old Ray Charles song says, I’ve got Georgia on My Mind. We should all be thinking of Georgia because come January 5, the state is positioned to make a tremendous change for the better — a change that will give President-Elect Joe Biden the opportunity for real legislation and real reform; for lasting and potent legislative buy-in to make laws once again (and it has been a while now!) in service to the people. Laws that address issues important to the working men and women of this nation: healthcare, the economy, health and safety, equal justice for all, the environment, and the right to organize. And a real plan to take COVID-19 head on with a coordinated nationwide policy to address the ill effects, including relief for both businesses and the millions of sidelined workers who are just trying to hang on.

Come January 20, 2021, we will have a new President of the United States in Joseph Biden and the first female African American Vice President Kamala Harris. This election was a hard-fought, intense race full of division and emotion. But in the end, as a record number of voters turned out (in person and via mail), it was a fair and legal vote that now gives us a leader who has been a long-time friend of labor, and an individual who represents much needed progress for this country. I want to thank all my brothers and sisters from coast to coast for making sure our voices were heard in this election.

Now however, we must collectively stand and fight with him. Simply put, there is still much to do to ensure that the President-Elect has the ability to accomplish his restorative plan. Biden’s plan includes working together during this pandemic to find solutions, battling the current devastating economic and health care challenges, and continuing our fight for workplace rights and safety.

Accomplishing this critical work must include control of the Senate — which has been held by Republicans since 2015, and has in that time, often served as a barrier to progress rather than a forward-thinking channel for progress. And it is down in Blue Georgia (never thought I would be saying that, but Sister Stacey Abrams knew) that we have the opportunity to remove that roadblock.

On election day, neither of Georgia’s Republican senators drew a majority vote. This moves both of their races to special rematches taking place in January. The outcome will determine control of the Senate and if we have a legislature that works together for working people — and with our President. Or it will determine that the political stalemate we have now continues; that Senate Majority Leader Mitch McConnell will keep things in the same go nowhere circle we have had for years.

A runoff election is required, under Georgia law, if candidates do not receive a majority (50% or more) of the vote. The Georgia runoff will occur on January 5, 2021. The results — depending on who wins — will swing the Senate majority to Democrats or leave McConnell and the Republicans in charge.

It’s the difference between do something or do nothing.

Both candidates understand that two essential things that must happen, and must happen quickly to address the economic and health care crisis in this country:

On the flipside, their opponents — Loeffler and Perdue — both support more than $24 billion cuts to Social Security and $500 billion cuts to Medicare. More importantly, they have both used the dire circumstances of a global pandemic to their benefit as both were caught red-handed making insider stock deals based on information about the severity of the pandemic that they kept from the public.

So please, if you live in Georgia, participate in this election. If you do not live in Georgia, consider finding a way to make your own good trouble: assist through phone banking or offer assistance to organizations supporting the Warnock and Ossoff campaigns. The outcome of this election will affect every single person in this nation for decades to come.