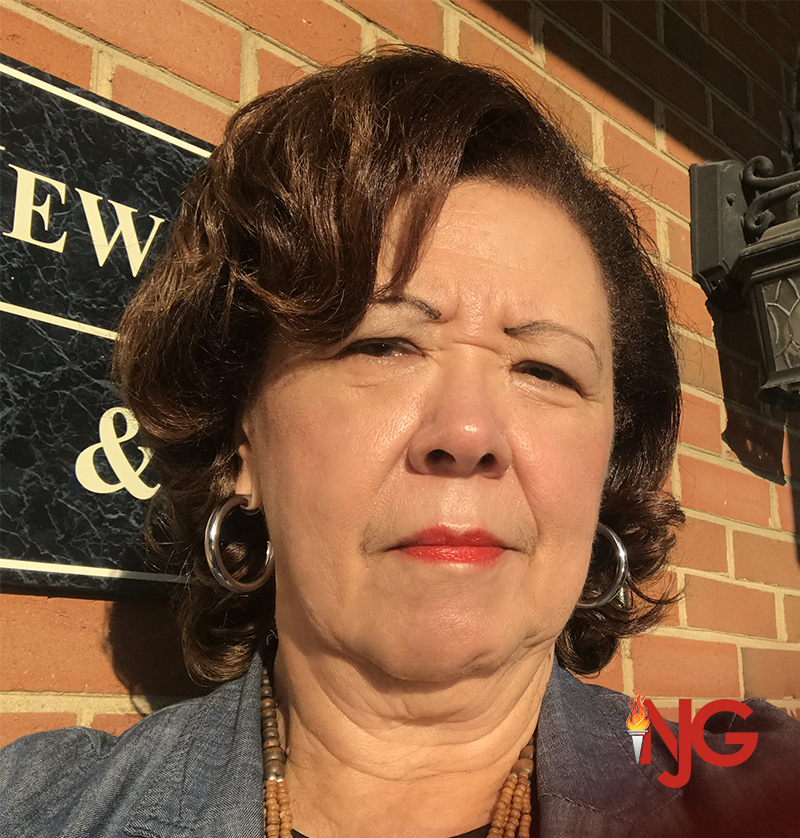 Last Thursday, a forum dubbed the “Elephant In The Room” was held on the NSU campus reportedly at the invitation of Pharrell Williams to open up dialogue around inclusion and diversity in business in Hampton Roads. Good idea, so it would seem.

Music megastar Pharrell Williams, you will recall, has been increasingly visible in the local press since recently calling out Virginia Beach as a city with “toxic energy”. This, due to the city’s reticence and slow response in addressing his cousin’s shooting death at the hands of a police officer earlier this year. This, after he had generated some $20 million-plus dollars for the local economy in 2019 with his three-day first year “Something In The Water” concert at the Virginia Beach Oceanfront.

The forum has been identified as a convergence of representatives from Norfolk State University, real estate developers, small business owners and nonprofit organization executives, and the Mayors of Norfolk and Virginia Beach.

Whether the New Journal and Guide newspaper and I, as its leader and small business owner, were overlooked, not considered, snubbed or just didn’t make the invitation-only list is unknown at this point. Fact is the Black Press was not invited to a community-wide event that centered around inclusion and diversity, topics that form the very basis of our 121-year continuous mission in Hampton Roads. It is unconscionable, as all other news media were on the scene, and we had to get the news of the event second-hand from them.

We are still gathering facts behind the forum’s agenda, panelists, topics and its attendees. But this we do know. The themes centered on “Who We’ve Been,” “Who We Are Now,” and “Who’ll We’ll Become.”

These themes form the very basis of our stories as we write on behalf of those who are not heard consistently or at all in mainstream media.

Our exclusion is not only disrespectful to us but to our historic mission to the Black community. Further, it denigrates an authentic small business contributor to the Hampton Roads economy. It shows just how “toxic” are the minds of those who helped to plan this event, and their narrow intents to control the desired outcome.

Pharrell is quoted the day after the event in the mainstream press’s interview with him as saying he “gets to see where the minds and hearts of the local governments are,” and that he did, and so have we, as well.

Everyone I’ve talked with, some who did or did not attend the forum, agrees that considering the importance of the event, the presence of the New Journal and Guide was essential to record the gathering that concerns our community as we have done for 121 years in accordance with our mission and legacy.

Further, why was the New Journal and Guide not invited to participate on any one of the panels? We certainly meet the standards that highlighted where we are in racial, economic and social relations and how we should move forward on these issues in Hampton Roads.

Let me be clear. Disrespect to the New Journal and Guide goes beyond our newspaper doors. It is disrespect to those we represent each week by bringing news and information that concerns their lives. It is a form of racial toxicity and marginalization that says this historic institution and its presence at the table is not important and not welcomed. But let me clear, we will not drink the Kool-Aid.

Those who signed off on the “thought leaders” and players in the room at last week’s “invite only” forum, did not “play well in the sandbox,” when they excluded the New Journal and Guide.

Let me be clear, we are a voice for those without a voice, an essential role in a democracy of the people, for the people and by the people. We will be heard.