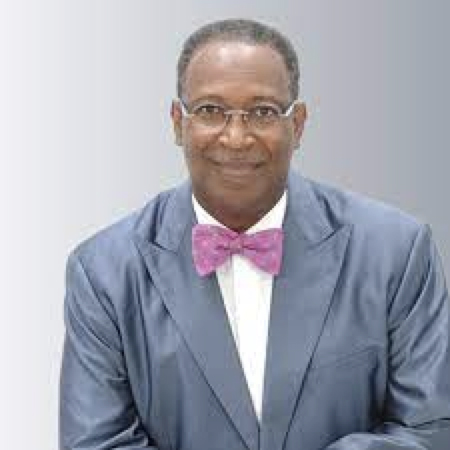 At a recent ceremony in October, his city’s Police Chief Steve Drew announced plans to launch a Domestic Violence Unit that will add an experienced detective to the police department’s domestic violence unit.

Aiming to decrease the number of traumatized women and children who walk into area shelters with black eyes, bruises, and broken limbs, the recent event in Newport News is part of a nationwide effort to thwart unhealthy domestic relationships that spiraled out of control during the early days of the pandemic.

The numbers tell the story, as the nation observes Domestic Violence Awareness Month in October.

In the state of Virginia, domestic violence complaints stood at 39,681 in 2019, and increased to 40,242 in 2020 during the early stages of the pandemic, according to news reports. Text and chat messages saw a 223 percent increase last year. Emails increased by 89 percent and mail by 60 percent.

This year, he traveled to Elizabeth City to speak at the early-May funeral for Andrew Brown Jr., whose death sparked days of local protests, according to news reports.

The Rev. Al Sharpton delivered the eulogy at the invitation-only service for 42-year-old Brown, who deputies shot five times while attempting to serve drug-related search and arrest warrants. An independent autopsy showed Brown was shot five times, including once in the back of his skull.

Local clergy are not the only ones who are trying to end violence in the state and nation.

For example, The Pew Charitable Trusts recently awarded more than $800,000 in grants to 14 Philadelphia-area nonprofits serving two groups of residents who have been disproportionately affected by COVID-19: survivors of domestic violence and low-income older adults.

But marginalized women of color are more likely to be verbally or physically assaulted at home. This sector reported a higher number of domestic violence complaints, than white women, according to Erika Sussman, executive director of the Center for Survivor Advocacy and Justice (CSAJ), a support and research organization.

Experts say domestic violence victims must notice the warning signs. Is your partner more likely to control and manipulate and less likely to partner?

“At the beginning, a partner’s offer of ‘I’ll take you there. I’ll give you a lift. I’ll pick you up. I’ll come shopping with you,’ can seem romantic,” said Jacky Mulveen, of WE:ARE, who suffered and survived her own abusive relationship in the 1990s.

“They’ll say, ‘Are you going out with your friends? I’ll come with you.’”

The point is abusers tend to be manipulators, who toggle between threats and wheedling. “They often plead for forgiveness and promise to do better after they have beaten you and your children,” Mulveen said.

“The only way to break that cycle is to get in there and teach healthy relationships and do the things that we need to know so that we can break that generational cycle of abuse,” said Leslie Jingluski, the community engagement coordinator at The Avalon Center in Williamsburg.

Records at her Center show the problem persists. It reported roughly 1,700 calls, up from 1500 cases in one year.

But instead of succumbing to threats or manipulation, attend an area domestic violence program in October to thwart toxic relationship patterns.

Or contact the YWCA of South Hampton Roads, which recently hosted a community Candlelight Vigil event on Oct. 21. Those who attended mourned, honored, and remembered the deceased.

Follow us
In this article:Domestic Violence, Grants, Rev. Dwight Riddick 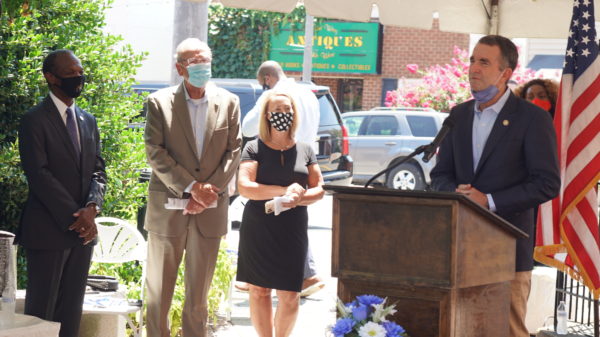