Juneteenth celebrations were held in cities throughout Hampton Roads this year, including Virginia Beach, Portsmouth, Norfolk, Newport News, and Hampton. In Virginia Beach, an original artwork walk spearheaded by the Virginia African American Cultural Center, Inc. in partnership with the City was unveiled on the boardwalk in celebration of the theme “Unity in the Community and Families Activities.” It will stay on display for a short time for public observation.

In Portsmouth, the City proclaimed June 19, 2022 in honor of its hometown national recording music group “BlackStreet” which was on hand to perform for a sizable crowd at the High Street Landing. 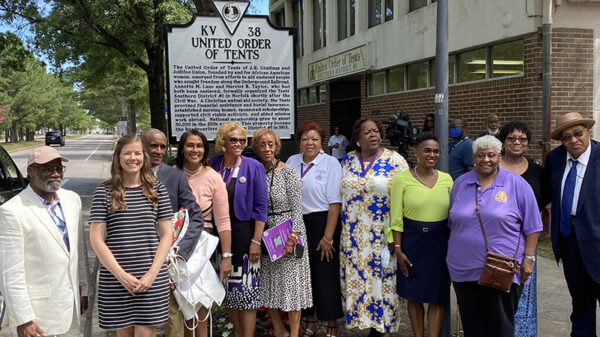