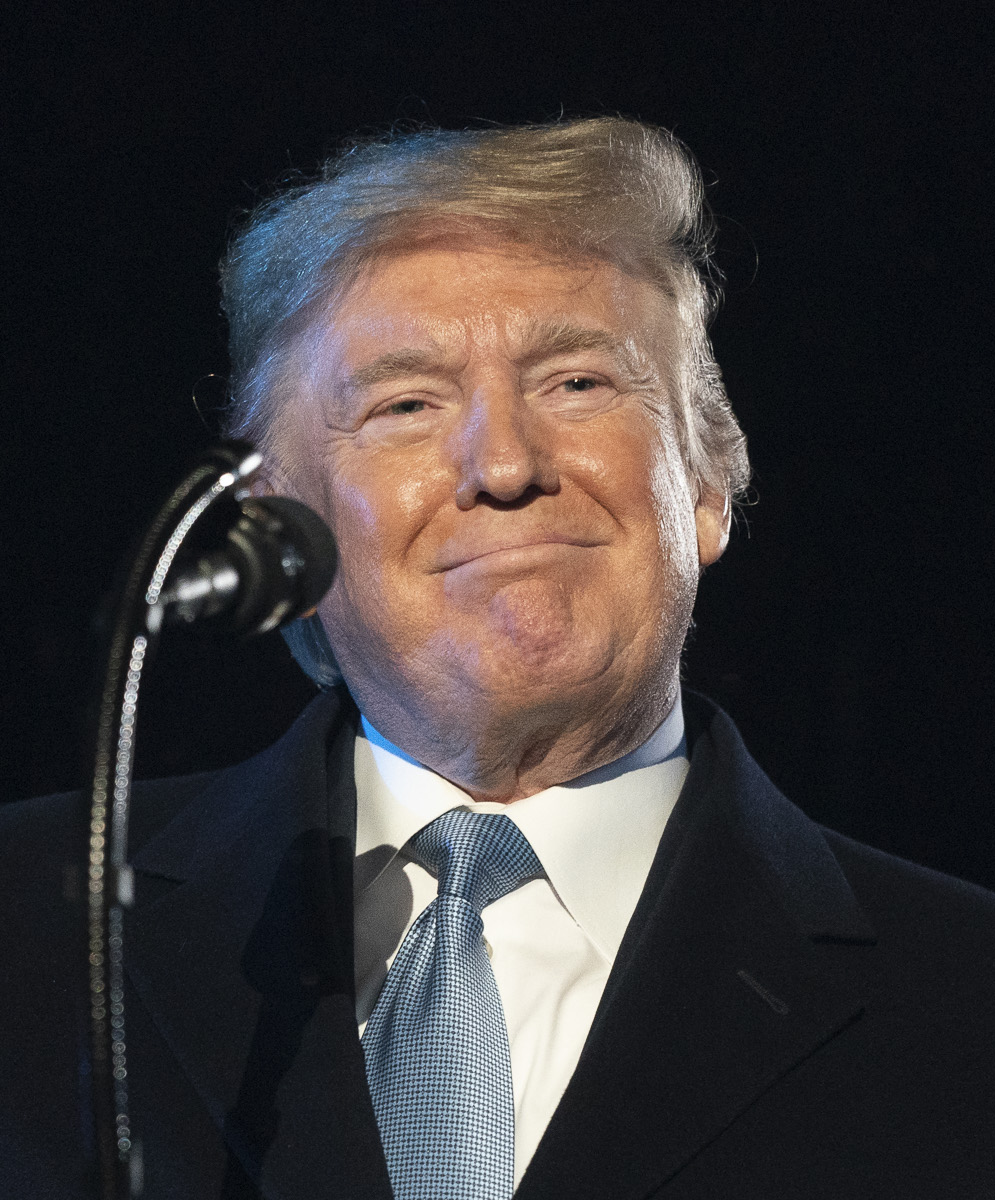 When the Rev. Keith Jones, the President of the Tidewater Metro Baptist Minister Conference, (TMBMC) called for President Trump’s

resignation during a recent interview with WAVY-TV 10, he said he was speaking for himself and not the organization.

It was not in the official statement he read outlining the group’s reason why they oppose Trump’s re-election. In fact the official press statement read: “This statement is not to endorse any candidate. This is to express our sincere displeasure with the policies, practices and personal demeanor of the 45th President of the United States.”

Jones, during a virtual statement to the media, read the official statement comprised by the conference denouncing Trump’s record of attacking health care for the poor, eroding confidence in the electoral systems, and other policies.

At the end of the written statement from the conference, the ministers said while they opposed the reelection of Trump, in accordance with the organization’s constitution, the conference did not endorse Joe Biden.

During a follow-up interview with Mobley, Jones, the Senior Pastor of the Shiloh Baptist Church in Norfolk, commented that considering Trump’s record, “The best thing for him to do is to resign.”

Mobley then asked, “You mean two weeks before the election?”

Jones replied, “That would be a novel idea.”

Jones said that although the TMBMC, during its 125-year history has never endorsed a candidate, he personally supports Biden.

The day after the interview, a headline for the story on the WAVY website stated, “Group of 50 Black churches in Hampton Roads calls on

“That was a complete misrepresentation,” said Jones, during a phone interview with the GUIDE the following morning as he was driving out of town to conduct a wedding.

“I was speaking for myself,” he said. “Not the conference…the record is clear.”

To be balanced WAVY-10 reached out to Bill Curtis, who is African American and the Chair of the Republican Party of Virginia Beach, for a comment.

“There are issues in every cycle that raise concerns for the electorate in general, and religious orders in particular,” wrote Curtis in response. “This presidential election is no exception. In that regard, I

know the (ministers’) conference recognized that God places women and men in positions of leadership with a purpose.

“We do not always understand that purpose but we attempt to interpret it through study and application of the written word. However, in doing so, we must be careful to not superimpose our will over the Lord, to satisfy our own limited understanding of his intentions.

“Apparently the current presidential election has led the conference to make a political endorsement for the first time in its history. Taking a position is certainly within its authority.”

Curtis said that the conference did not denounce the “the as of yet unrepentant, behavior of former President Clinton.”

Jones said that even Trump’s reaction and policy to the COVID-19 virus outbreak, which disproportionately impacts poor and African American Communities, should be a reason for him to resign or not re-elected.

“I served in the U.S. Army for 28 years,” said Jones. “If my performance as an officer caused the death of so many people, my integrity would call for me to offer my resignation.”

Jones also wants to refute the statement by Curtis to WAVY-10 in its website story. Curtis wrote, “Not using scriptures, but the headlines, the conference cited what it describes as Trump’s harmful policies, practices, and personal demeanor.”

Jones retorted there were clear biblical references as well as headlines to support the group’s negative assessment of Trump.

For instance, the conference cited Trump for seeking to destroy “access to healthcare” for millions which is “sinful and demonstrates depraved indifference to the least of these.”

In another reference Jones noted the conference believes one’s faith is not to be exploited for political expediency and that “racial diversity is a strength and should never be weaponized to pit Americans against Americans… God Beckons us to love our neighbor”.

The conference concluded its statement succinctly.

“We believe that those who hold public office must have a personal demeanor and integrity that inspires trust and confidence. We believe that any behavior, prevarication, manipulation of facts, denigration of women, demeaning of those who are disabled erodes public confidence and repeated instances render one unfit for office.

“For these stated reasons and many more the Tidewater Metro Baptist Ministers’ Conference of Virginia stands resolutely against the reelection of this current President.”

The TMBMC is composed of about 125 members and 50 African American churches throughout the region.

Tracking polls indicate that Biden may win the state powered by a huge turnout among African American voters.