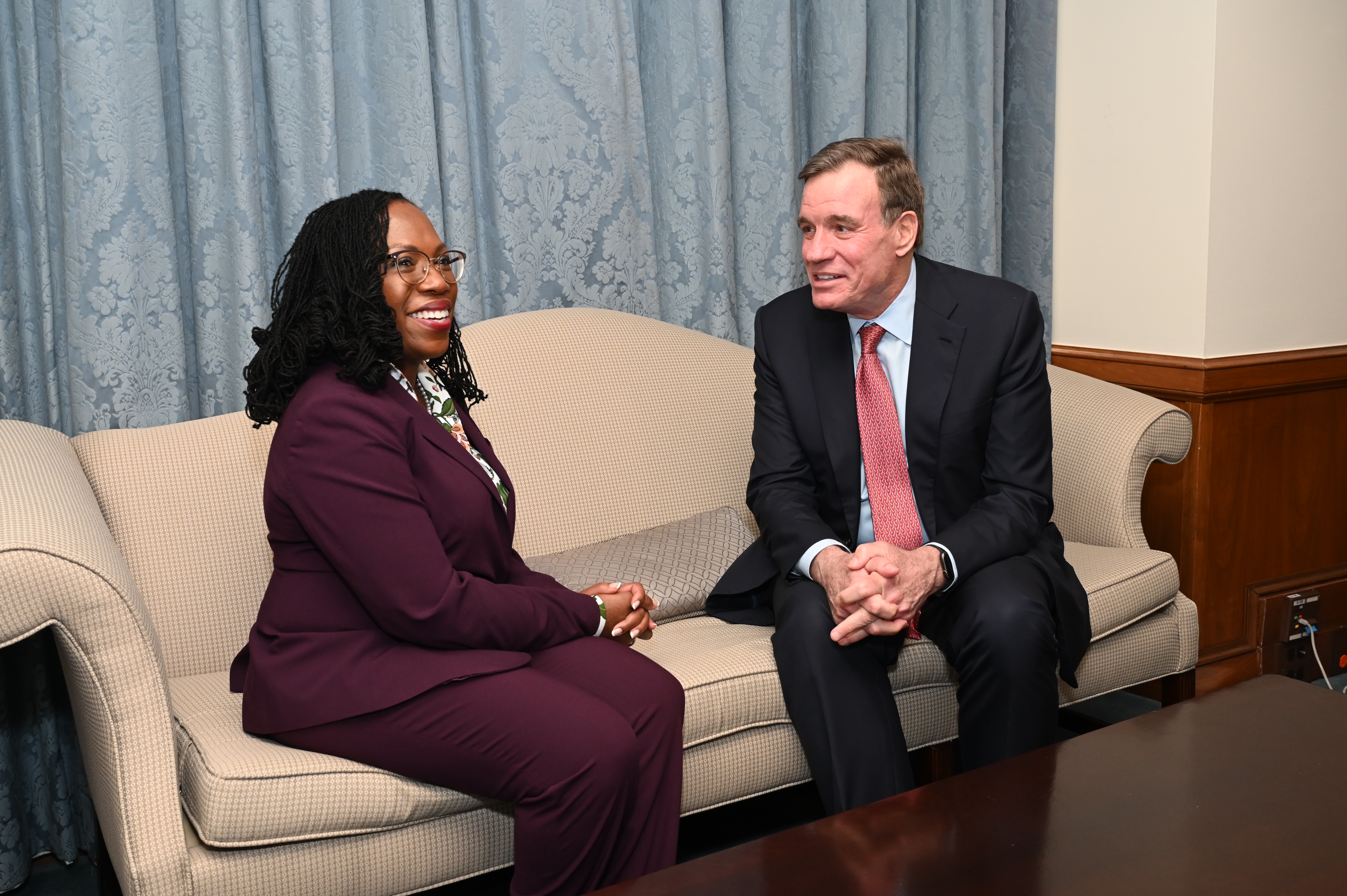 WASHINGTON
U.S. Sen. Mark R. Warner (D-VA) shown has announced his intent to support Judge Ketanji Brown Jackson’s nomination to the Supreme Court. “After careful consideration, I believe Judge Jackson embodies the highest intellect, impartiality, and honesty, and I look forward to casting my vote in support of her nomination.” 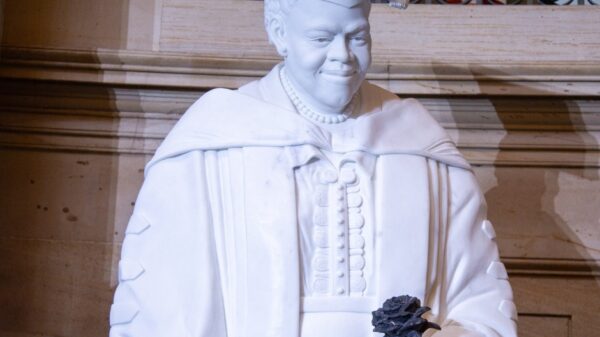 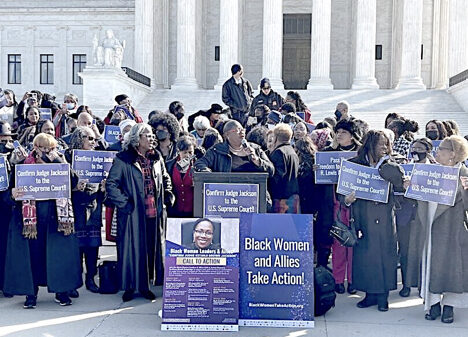