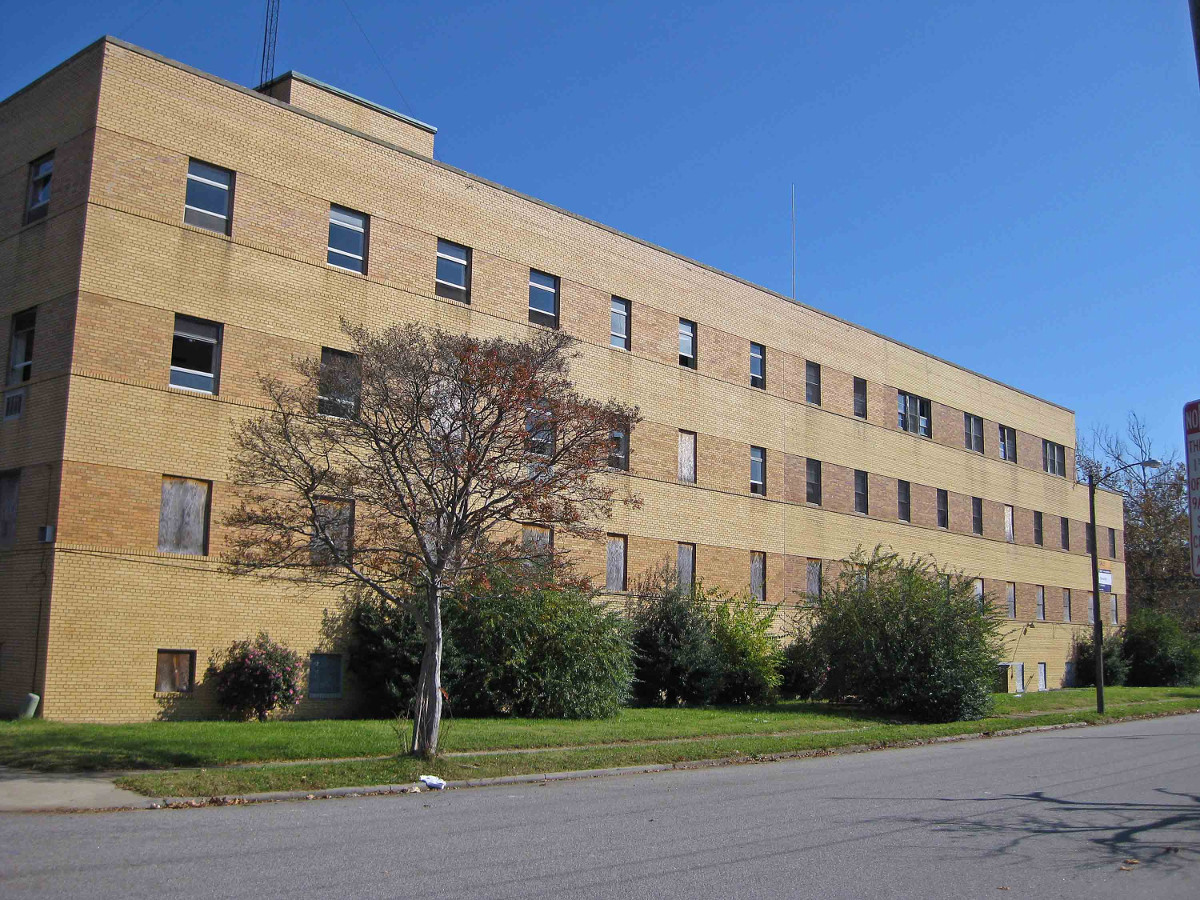 As some observe this year’s Black History Month theme, “Black Health and Wellness,” it is a great time to take a second look at dust-covered black-and-white photos that speak volumes about Virginia’s African American-owned hospitals that opened in the late 1800’s or early 1900’s, but eventually closed.

Norfolk Community Hospital opened in Norfolk around 1915 when a group of African American physicians opened the facility in Lamberts Point. It underwent numerous name changes and operated a grand total of 142 beds by 1943; but it closed on July 1, 1998.

In 2005, Norfolk State University asked the General Assembly for $25 million to demolish the on-campus hospital that it bought from the city in 2004 for $2.2 million.

Norfolk Community Hospital began as an initial 12-bed Tidewater Hospital that was launched on land donated by Dr. Wilbur A. Drake (who also served as the chief of surgery) and was renamed in his honor in 1930. The Drake Memorial Hospital underwent more name changes and in 1932 merged with a maternity ward established by the Tidewater Colored Graduate Nurses Association to become the Norfolk Community Hospital.

Through the years, it housed a successful out-patient clinic, a nurse’s home, power plant and garage but new civil rights laws ended segregation in 1965 and African American patients began to go elsewhere.

In Newport News, the Whittaker Memorial Hospital was founded in 1908 and resulted from the vision of two African American physicians, Drs. Walter T. Foreman and Robert L. Whittaker. Prior to the hospital’s founding, a clinic housed in the city jail was the only medical care available to Black citizens in the city.

During its history, Whittaker Memorial Hospital occupied three buildings: a rented house, a frame hospital built in 1915, and its last facility built in 1943 which had a 58-bed capacity. It grew to 166 beds with two later additions and was open until its closing in 1985. It was one of a few African American hospitals in the U.S. built and designed by African American physicians and architects (William Henry Moses, Jr. and Charles Thaddeus Russell).

In Lynchburg, more than two dozen African American physicians, dentists, pharmacists, and lawyers practiced medicine on Fifth Street which formed the Black community’s health and medical center between the late 19th century and the middle of the 20th century. Some professionals occupied their own buildings. Others served patients and clients in offices located in one of the four mixed-use buildings—the True Reformers Hall, the New Era Hall, the Humbles Building, and the Southern Aid building—that were constructed on Fifth Street beginning in the 1890s.

In Roanoke, Dr. Isaac David Burrell and a group of physicians founded Burrell Memorial Hospital which opened in 1915 for the 15,000 African American residents living in Roanoke and the surrounding Appalachia area. Burrell died in 1914 because he was denied local medical care after he developed acute cholecystitis (gallstones) and was transported on a cot in a boxcar to the closest Jim Crow hospital– Freedmen’s Hospital in Washington, D.C., where he underwent surgery. Burrell’s untimely death highlights the many barriers that rural African Americans encountered at the turn of the last century. He died following surgery.

The year after his death, on March 18, 1915, Burrell Memorial Hospital, which is named after Dr. Burrell, opened in Roanoke at 311 Henry St. It established a 10-bed facility, thanks to a $1,000 loan. Soon, it became the first African-American hospital to earn full approval from the American Board of Surgeons. Dr. Lylburn C. Downing, who had been the first African-American to become a member of the Roanoke Medical Society, became the first superintendent and held that position until 1947.

“There was a time in this country, if your skin was Black, you could not be admitted to a hospital, even if you were bleeding and in active labor,” Dr. Vanessa Gamble, a professor of medical humanities at George Washington University, said in a statement in Encyclopedia Virginia.

“You have the rise of Jim Crow, the rise of the Klan, you have disenfranchisement,” Gamble said, citing reasons why African American hospitals were launched.

L’Ouverture Hospital in Alexandria opened in 1864, and was named for Haitian revolutionary leader Toussaint L’Ouverture. Its building is now a private residence that bears an historic plaque. It still stands at 219 S. Payne Street.

About 1,400 patients were admitted to L’Ouverture from 1864-1865. But patients of color poured in, to the point that the hospital often exceeded its legal occupancy rate of 600. The Alexandria Archeology Museum still maintains patient records that include names, dates of admission, causes for hospitalization, and resolution (release, transfer, death). Most patients of color who were admitted to L’Ouverture Hospital suffered from disease. Many patients stayed for weeks and months at a time.

St. Agnes at one time included 75 beds, a nursing college and a nurses’ home. It was considered one of the finest segregated hospitals located between Washington, D.C., and New Orleans. The NC Museum of History displays an exhibit that features paintings of the doctors and nurses, snapshots of daily routine in the hospital — births, deaths, surgeries, and life.