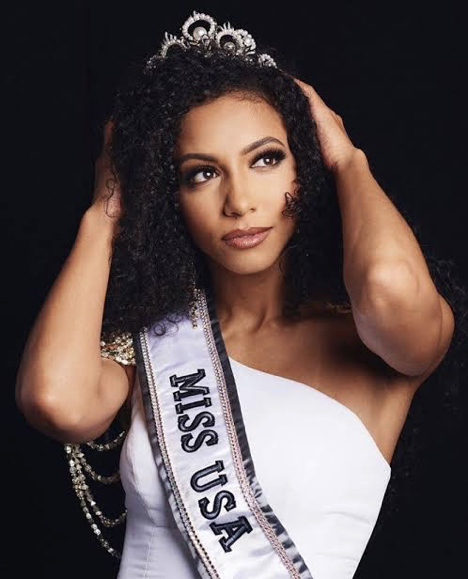 Kryst, who won the 2019 Miss USA pageant and worked as a correspondent for the entertainment news television show “Extra,” reportedly committed suicide on January 30.

Authorities said the beauty queen, 30, jumped to her death from her 29th floor New York apartment.

“In devastation and great sorrow, we share the passing of our beloved Cheslie,” the Kryst family wrote in a statement.

“Her great light was one that inspired others around the world with her beauty and strength. She cared, she loved, she laughed, and she shined.”

The statement continued: “Cheslie embodied love and served others, whether through her work as an attorney fighting for social justice, as Miss USA, and as a host on EXTRA. But most importantly, as a daughter, sister, friend, mentor, and colleague — we know her impact will live on.”

Tributes poured in through social media and other outlets for the beauty queen, who famously wore her crown atop her naturally curly hair.

Officials at Miss Universe also tweeted their devastation. “We are devastated to learn about the loss of Miss USA 2019, Cheslie Kryst. She was one of the brightest, warmest, and most kind people we have ever had the privilege of knowing,” pageant officials tweeted.

“Our entire community mourns her loss, and our thoughts and prayers are with her family right now.”

The 68th Miss USA, Kryst was born in Jackson, Michigan, to Rodney Kryst and April Simpkins.

She was raised by her mother and stepfather, David Simpkins, and Kryst had four brothers and one sister.

In 2013, Kryst won the 1L Trial Bar Competition Finals and graduated from the University of South Carolina with a bachelor’s degree in marketing and human resource management.

A track and field star Kryst turned her attention to law and beauty pageants.

She began work at the Poyner Spruill firm as an attorney in civil litigation.

In 2016, she earned fourth runner-up at the Miss North Carolina USA pageant.

For assistance, please contact the National Suicide Prevention Lifeline at 800-273-8255.

By Sean C. Bowers The dream of a better (tyrant-free) nation has always been a sacred goal that we have striven for, even... 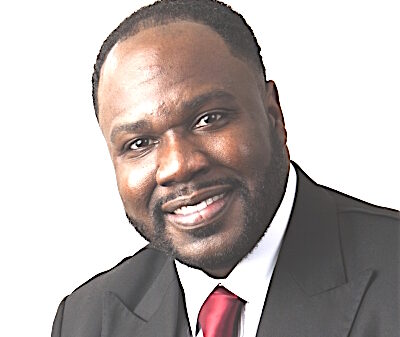 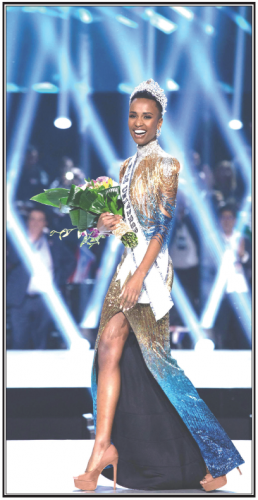 By Stacy M. Brown, NNPA Newswire Senior Correspondent @StacyBrownMedia Zozibini Tunzi said she grew up in a world where a woman who looks like...