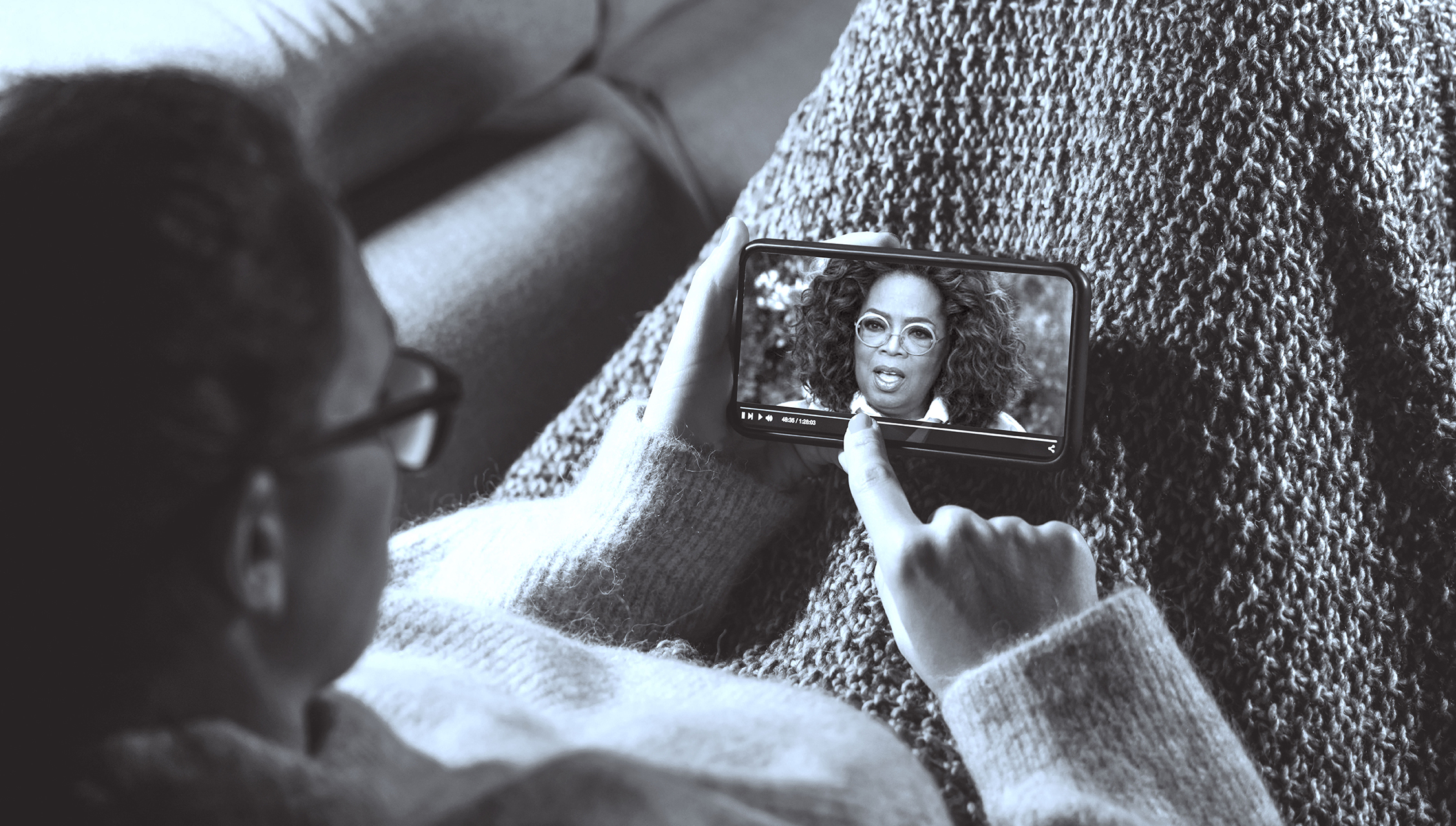 ideal for websites and magazines layouts

According to the Wall Street Journal, 17.1 million people got an opportunity to see why Oprah Winfrey is still the Queen of talk, interviewing Prince Harry and Duchess Meghan Markle on CBS. The Royal Family has been the center of tabloid fodder for centuries and Harry and Meghan’s break from the tight-knit clan left many wondering what had gone wrong. The narrative of why the relative newlyweds left the monarchy a mere two years after their highly anticipated royal wedding was framed mostly by the public relations arm (the firm) of what Markle called, “the institution” during the explosive interview.

Many believed Markle was at the center of the tension with the Royal Family, with stories being spun about Markle’s diva and outlandish behavior to such an extent, Markle allegedly made the beloved Princess Kate cry.

In the Sunday night interview broadcast on CBS, Markle debunked many untruths “the firm” failed to correct, including the story about making Princess Kate cry, letting the world know it was actually Princess Kate who in fact made Markle cry. While Markle acknowledged that media can get things wrong, “the firm” never tried to correct the story or the narrative as was the case in many instances.

Markle being blamed from Harry’s rift with the Royal family is nothing new – women are often held responsible for families breaking up and “falling out,” with each other. As complicated as the Royal Family is, wealth does not preclude them from having fractured relationships and tenuous circumstances to resolve.

In a gasp heard all around the world, Meghan and Harry both acknowledged that what they experienced had to do with Meghan’s biracial identity – the Black half. The anti-Black racism reared its ugly head in a myriad of ways. The Royal Family refused to give their son, “Archie” a title and did not want to continue to provide protection for Prince Harry or his growing family including the Duchess and Archie.

They both revealed that unnamed members of the Royal Family were concerned about Archie’s skin color and who he would look like. A Tweet by dr. b.h. scallywag captured the moment exquisitely tweeting, “Do you know how racist you have to be to be worried a ¼ Black child with a light skint (sic) mama and pale ginger father might be too brown to be royalty?” I would add how racist does a country have to be for a Prince and a Duchess to have to flee to America for a more racially tolerant experience?

Many are clear about the rampant racism experienced by people of color across the globe, particularly the United Kingdom and evidenced by the brutal colonial practices of the Monarchy, especially in Black and Brown countries, but I suppose some thought with the Royal Family’s public “support” of Prince Harry’s partner, things had changed. Oprah Winfrey’s interview Sunday night revealed not only had things not changed, but they were so horrible for Markle that she considered suicide and received no support from the family or “institution” other than from her husband Prince Harry. Who knew the Royal Family had a Human Resources Department? Who knew media mogul Tyler Perry offered them cover when they were denied protection by the Royal Family?

I’ll save the remaining spoilers and encourage readers to watch the two-hour Sunday night interview as well as Winfrey’s Monday morning interview with Gayle King on CBS This Morning. If you want a “master class” on interviewing, then pay close attention to Winfrey’s keen ability to pull out information that had previously been unknown to many, from the openly distressed pair. Winfrey’s reaction to Prince Harry’s claim that he was trapped in a system, before allowing him to further explain, is priceless.

Life in the Royal Palace has not been a crystal stair for Duchess Meghan and learning that your family is racist, petty and punitive has been “hurtful” to Prince Harry, but the two seem to be rebounding nicely. The real star of this interview is Oprah Winfrey’s staying power and reestablishment of her reputation as the Queen of television and talk.