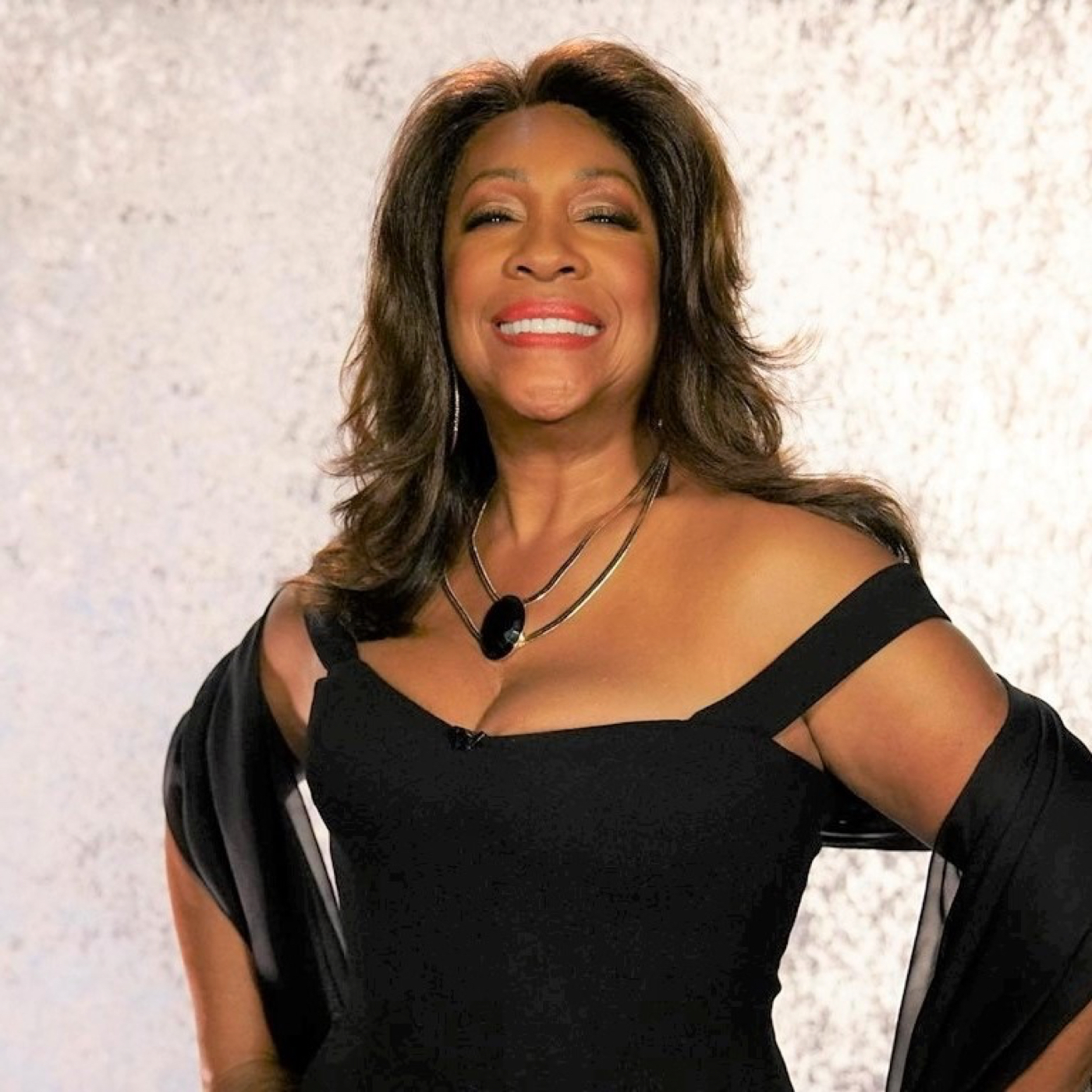 Mary Wilson was a friend to the Black Press of America, a neighbor to the world, and the radiance she exuded never seem to fade. At 76, the Supremes legend is gone too soon.

“I was extremely shocked and saddened to hear of the passing of a major member of the Motown family, Mary Wilson of the Supremes,” Motown founder Berry Gordy wrote in a statement emailed to NNPA Newswire shortly after 2 a.m. Tuesday.”

Gordy emphasized, “The Supremes were always known as the ‘sweethearts of Motown.’ Mary, along with Diana Ross and Florence Ballard, came to Motown in the early 1960s. After an unprecedented string of number one hits, television and nightclub bookings, they opened doors for themselves, the other Motown acts, and many, many others.”

“I was always proud of Mary,” Berry Gordy concluded.“She was quite a star in her own right and continued to work hard to boost the legacy of the Supremes over the years. Mary Wilson was extremely special to me. She was a trailblazer, a diva, and will be deeply missed.”

Dr. Benjamin F. Chavis, Jr., National Newspaper Publishers Association (NNPA) President and CEO, affirmed, “On behalf of NNPA Chair Karen Cater Richards and all of the 230 African American NNPA member publishers across the United States and the Caribbean, we pause solemnly today to pay tribute and our profound respects to the living memory, legacy and cultural genius of our beloved Mary Wilson. She loved and supported the Black Press of America, and we will always love and keep Mary Wilson’s transformative spirit in our hearts as the NNPA continues to publish truth to power in America and throughout the world.”

In a 2020 interview on the Black Press of America’s “Fiyah!” livestream program, Wilson talked about her life and career and her long pursuit of having Florence Ballard memorialized with a United States Postal Service stamp.

“People forget that Florence Ballard not only gave us our name, but she formed the group,” Wilson revealed on “Fiyah!”

“It was really Flo who formed us, and I want people to know that. I am putting together a program to get Florence Ballard a U.S. stamp, hopefully, so I want people to send their request and say something about Florence. All those hits were Florence, so when you listening to [The Supremes], it’s about Flo, so I want people who listen to those songs that bring back memories, think about Flo.”

As an original/founding member of The Supremes, she changed the face of popular music to become a trendsetter who broke down social, racial, and gender barriers, which all started with the wild success of their first number one song.

Formed in Detroit as The Primettes in 1959, The Supremes were Motown’s most successful act of the 1960s, scoring 12 No. 1 singles.

They also continue to reign as America’s most successful vocal group to date. Their influence not only carries on in contemporary R&B, soul, and pop, but they also helped pave the way for Black artists’ mainstream success across all genres.

Mary achieved an unprecedented 12 No.1 hits, with 5 of them being consecutive from 1964-1965. Those songs are “Where Did Our Love Go,” “Baby Love”, “Come See About Me,” “Stop! In the Name of Love,” and “Back in My Arms Again,” according to Billboard Magazine.

In 2018, Billboard celebrated the 60th anniversary of Motown with a list of “The Hot 100’s Top Artists of All Time”, where The Supremes ranked at No. 16 and remain the No. 1 female recording group of all time.

“With the same passion as she did singing with the original Supremes as well as with her solo career, the world-renowned performer was an advocate for social and economic challenges in the United States and abroad,” Wilson’s longtime publicist and friend, Jay Schwartz, said.

“Ms. Wilson used her fame and flair to promote a diversity of humanitarian efforts, including ending hunger, raising HIV/AIDS awareness, and encouraging world peace. Mary was working on getting a U.S. postage stamp of her fellow bandmate and original Supreme Florence Ballard who passed away in 1976,” Schwartz said.

In 2019, Wilson stretched her dancing muscles when she joined the cast of the 28th season of ABC’s “Dancing with the Stars,” Schwartz recalled.

He noted that in 2019 she also published her fourth book, “Supreme Glamour.”

“The coffee-table book showcased the gowns The Supremes were known for over the decades and delved into more history of the most successful female recording group of all time,” Schwartz wrote in an email.

He provided the following extensive recent bio of Wilson:

She was honored at the Paley Center for Media in Beverly Hills, celebrating her work in music and her influence on young African Americans and entertainment.

Her conversation with Janice Littlejohn left the audience laughing with her unmatched humor and standing with applause displaying her graceful composure throughout the night. Showing the same love she has always demonstrated to all her fans, Wilson gladly met and personally thanked every attendee that night for their support throughout her career.

In 2018, Mary’s longtime fight for the passage of the Music Modernization Act (MMA) came to fruition when it was signed into law on Oct. 11.

The law modernized copyright-related issues for new music and audio recordings due to new forms of technology like digital streaming, which did not protect music recorded before Feb. 15, 1972, according to Schwartz.

Her tireless advocacy for this legislation included trips to Washington D.C. to personally meet with Congress members to advocate for legacy artists gaining fair compensation when their songs are played on digital radio stations, Schwartz continued.

Mary Wilson’s last solo recording, the song, “Time to Move On,” reached No. 23 on the Billboard Dance charts, which marked her first time on the charts with a solo recording since The Supremes.

She was working on new projects for 2021, including an album she recently teased on her YouTube channel. Her primary love was preserving the legacy of The Supremes and introducing her music to new generations.

“I think that The Supremes had a lot to do with the awakening of the world in terms of what blackness was,” Wilson said in her 2020 NNPA interview. “The whole world was watching Black people in a way they’d never seen.”

Post Views: 721
In this article:Feature, Featured, IN MEMORIAM, Mary Wilson, The Supremes, Trending 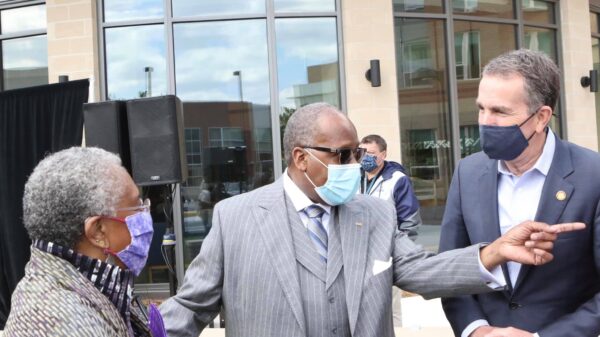