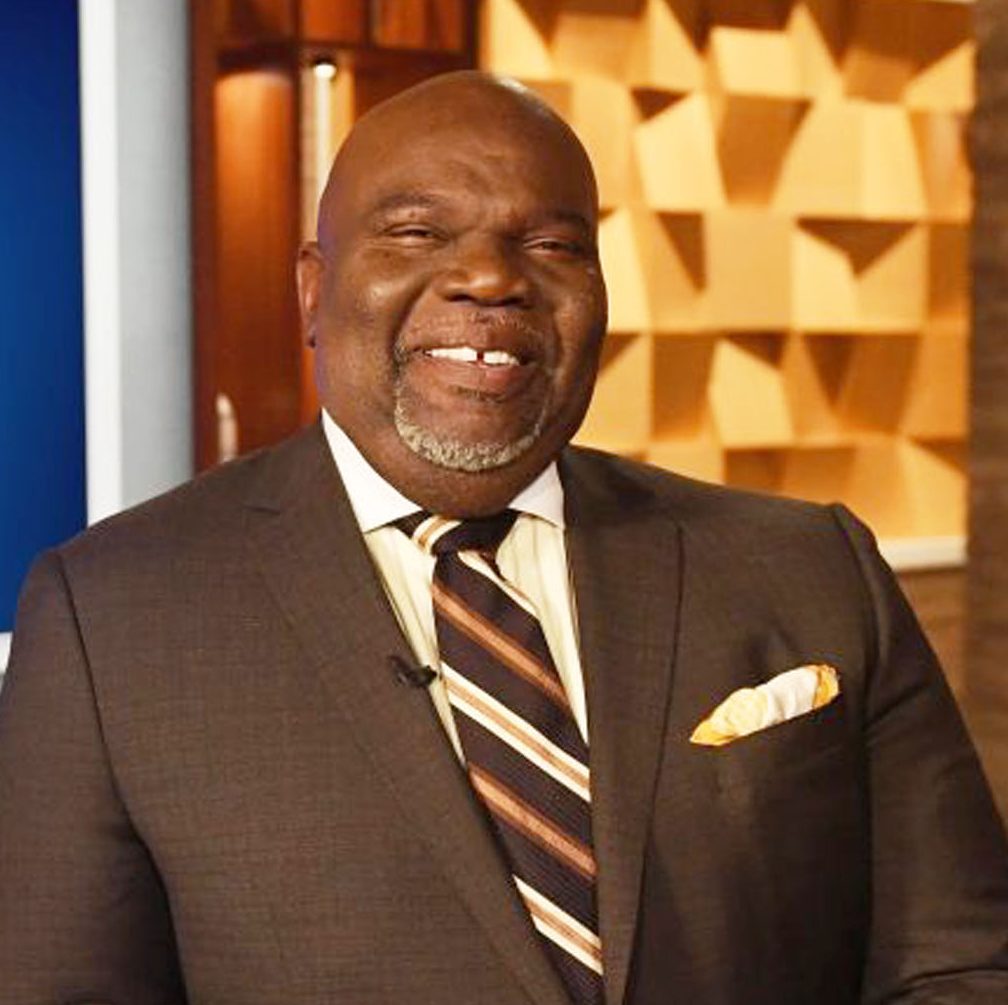 The struggles of an interracial marriage, families divided by race, religion and politics and the conversion of one Jewish woman to Islam are all featured segments on Bishop T.D. Jakes’ new talk show which premiered on the Oprah Winfrey Network (OWN) on Monday, September 19 and is scheduled to air Monday through Friday. Jakes, one of the most influential pastors in America today, who has written books, music, plays and movies, said that his show could even provide discussion on topics like the Black Lives Matter Movement and controversial subjects like the National Anthem protest by Colin Kaepernick and the rape trial of comedy superstar Bill Cosby.

“When we can get them, we’re not shying away. We will do stories that are in the headlines,” said Jakes, 59, the senior pastor of the Potter’s House in Dallas, Texas and the author of the New York Times’ bestselling books, “Instinct,” and “Destiny.” “I think there is a great need in our country right now for something that is uplifting and that builds bridges and causes people to rethink themselves,” Jakes said. “Much of what we see on television doesn’t accomplish that. I’m hoping to bring the kind of conversation to America that’s informative and inspirational and still entertaining,” he said.

Because he’s well-known in the pulpit doesn’t mean he’ll be preaching on the talk show, Jakes said, noting that he can reserve sermons for Sundays. “That’s not all of who I am,” said Jakes. “I’ve seen a lot of things, I’ve met with presidents and interacted with CEOs.” While individuals from all walks of life and just about every background might tune in, Jakes is certain that African-Americans particularly will openly receive his message. Jakes said that he wants people that tune in to watch the show that all of us have an obligation to create a platform for awareness to causes that affect our community.