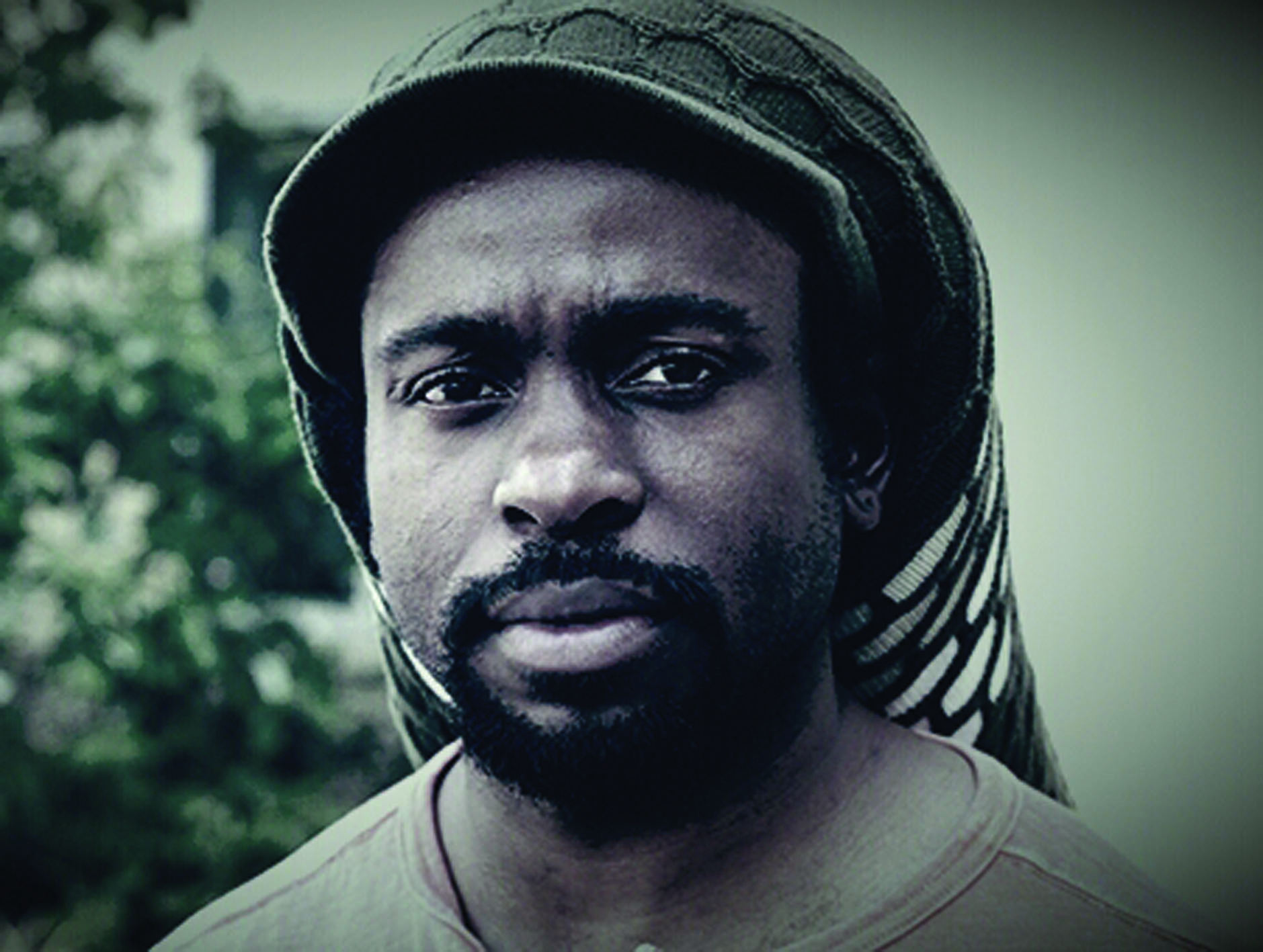 Thanks to the AMC network’s “Walking Dead” and Hollywood or publishing house folk, we are getting our fill on nightmare-inducing zombies who roam the streets seeking to gorge themselves on our body parts. Local writer and activist Synnika Lofton has added his contribution on the subject to his 14 books on various social and personal issues,
“Run Feed Run,” Lofton said, is a short entertaining and intense book detailing the story of a scientific experiment gone wrong and giving birth to a Zombie Apocalypse, as predicted by overzealous Facebook fans these days. But instead of New York or Cleveland, Lofton brings it home to Hampton Roads “Run Feed Run” follows the experiences of a small band of friends thrown together who find refuge in a hotel which a pack of menacing and hungry zombies has not discovered. But it’s only a matter of time before the pack sniffs out the five tasty human morsels. News from the outside world is sketch but our non-zombie heroes are surviving on their wiles and stockpiles of food left behind.

In the book, Lofton reveals a community of zombies physically evolving and being able to outrun and overtake any of their prey. This puts our heroes at a disadvantage they must avoid at all cost or risk becoming a Zombie Happy Meal. Eventually our characters leave their hideout in the Virginia Beach area and find their way to an area which could be the urban core of Norfolk. To make the book enticing, you will read about familiar sites and buildings (such as the Attucks Theater which has been given a different name), but you will appreciate the writer’s intent.

Lofton adds some spice to the plot with the personal interaction and tensions between the non-zombie characters. By the end book, our heroes find their way to Williamsburg, where the plot takes a very interesting and surprising twist the writer wants you to find out for yourself this summer on the beach or in your favorite reading spot at home. For more information about the book and how to get a copy go to www.guerrillaignition.com/zombie.html.