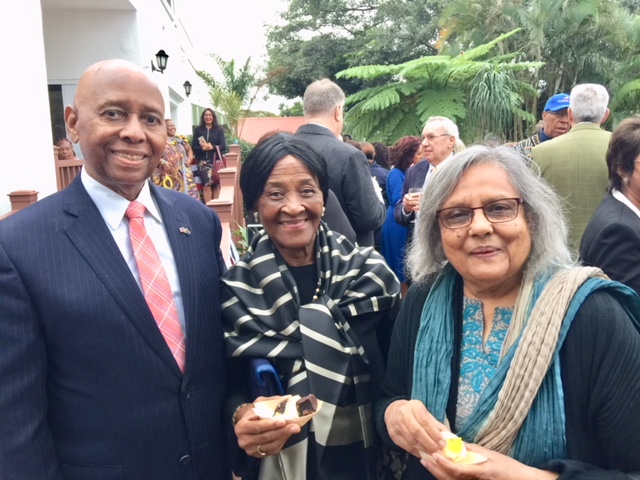 Retired United States Ambassador and Chesapeake, Va., resident Bismarck Myrick is on an orientation visit to South Africa, where he was the first African American Consul General in Durban before also serving as U.S. Consul General in Cape Town — all during the Nelson Mandela era.

He is now Old Dominion University’s Ambassador in Residence and Lecturer of Political Science and History.

Follow us
In this article:Ambassador Bismarck Myrick, Old Dominion University 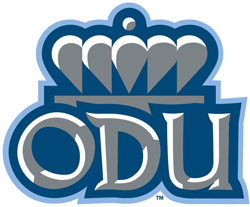 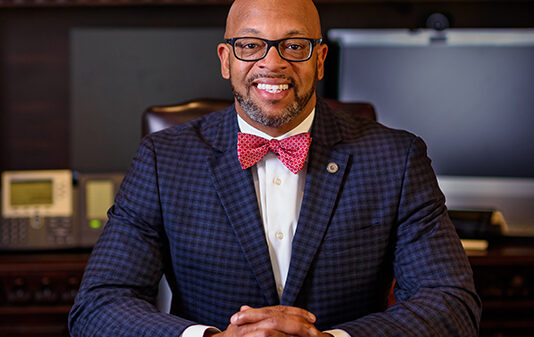