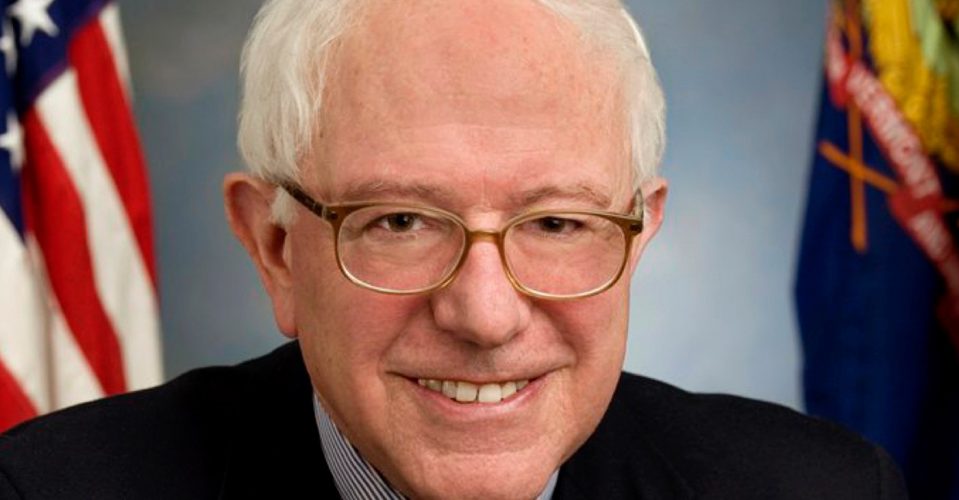 Every major newspaper and news organization in the country has labeled the Black vote crucial to success in the 2020 presidential election, and statistics show that African-Americans are 60% more likely to utilize and trust print-related resources for information than the general public.

However, of the 24 candidates seeking the Democratic nomination for president, Senator Bernie Sanders (I-VT) is the only one that has agreed to address key influencers of the African-American community – the Black Press of America – at the National Newspaper Publishers Association’s (NNPA) annual convention later this month in Cincinnati, Ohio.

It’s no secret that Sanders has work to do to get his campaign message through to African-Americans. “We thought we could do respectably in South Carolina, and we got decimated,” Sanders said in a campaign memo released earlier this year in which he discussed losing the Black vote to Hillary Clinton in South Carolina.

“This is our revolution,” said Sanders, who will speak during the NNPA Convention’s Lifetime Legacy Award Black Tie Gala, Friday June 28th at 7:30 p.m. at The Westin Cincinnati Hotel. Also in attendance will be former Ohio State Senator Nina Turner, a key surrogate for Sander’s 2016 campaign and co-chair of his current campaign for the Democratic nomination and presidency.

“You’ve got to win Black voters to win the primary,” Lawrence Moore, a former Sanders delegate to the Democratic National Convention,“It took [Sanders] a while to grow into and learn the issues, but he’s willing to listen and understand, unlike other politicians,” Moore said.

Sanders has openly reached out to African-American leaders like NAACP President Derrick Johnson and others, where he’s discussed the economic climate, voter suppression, jobs and other issues facing the Black community.

In addition to Sanders’ campaign office, NNPA Newswire has contacted each of the remaining 24 Democratic presidential candidates for comment, including Biden, Harris, Booker, and Texas’ Beto O’Rourke, Sen. Elizabeth Warren and Kirsten Gillibrand.

“The path to economic security is rocky for families in America but that path is even rockier for Black families who have stared down decades of government sponsored discrimination and institutional racism,” Sen. Warren told NNPA Newswire in an email.

“This campaign is about making our government and our economy work for everyone and Black Americans will be on the frontlines of that conversation. The Black Press of America and its journalists are an integral part of how we make our democracy work,” Warren said.

In a statement to NNPA Newswire, O’Rourke’s campaign said they’re grateful for the invitation to speak to the attendees of NNPA’s annual convention and wishes the 2020 candidate from Texas was able to participate in the dialogue.

“Beto believes we cannot just pay lip service to the problems faced by communities and towns often forgotten or written off, but that we must also listen to their ideas and welcome them to be a part of the solution,” the statement reads.

“We thank you for your continued coverage of topics that matter to all Americans – especially the African-American community – and look forward to partnering with you to address these topics in the future.”

With the exceptions of Warren and O’Rourke, no other candidates responded to our request for comment.

We have come a long way on racism in America. No, racial discrimination has not been eliminated, but the public conversation has evolved to...

Bernie Did Not Fail

In this week of the very unconventional Democratic national convention, I think of Bernie Sanders. I agree with renowned scholar-activist Noam Chomsky that Bernie... 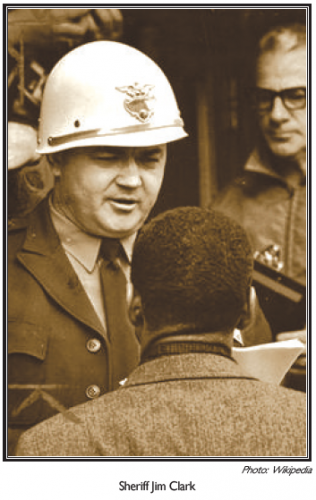 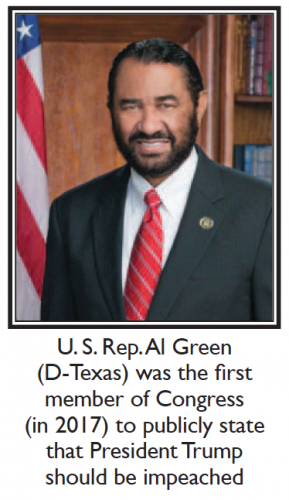