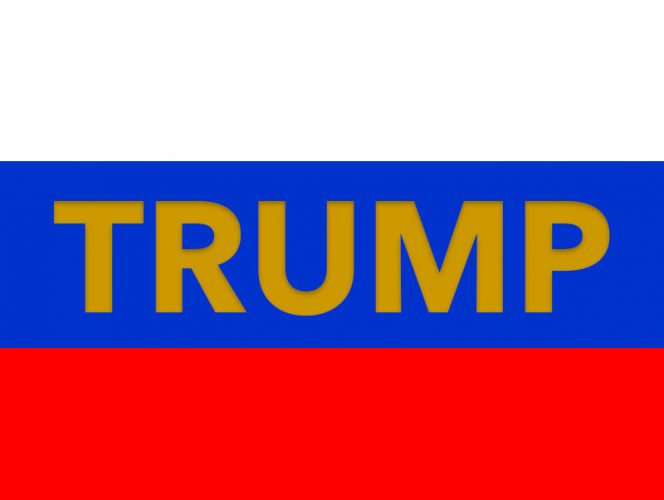 Kristen Clarke, president and executive director of the Lawyers’ Committee for Civil Rights Under Law, released the following statement in response to the reports:

“This report makes clear that racism and discrimination are national security threats to the United States. A hostile foreign power used American social media platforms to deliberately target and suppress the vote of African-Americans as part of a conspiracy to undermine our democratic processes. We not only need to hold such bad actors accountable – we also need to hold accountable the companies that allow such exploitation to occur.

“Congress needs to take action now to protect the right to vote for all Americans, including African-Americans, and to safeguard our democracy against interference and manipulation. Part of such action must include protection of civil rights and data privacy, in order to reduce the risk of exploitation of African-Americans’ Internet activity. The online profiling of African-Americans by major tech companies enables bad actors to unleash targeted voter suppression schemes. 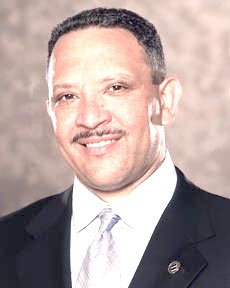