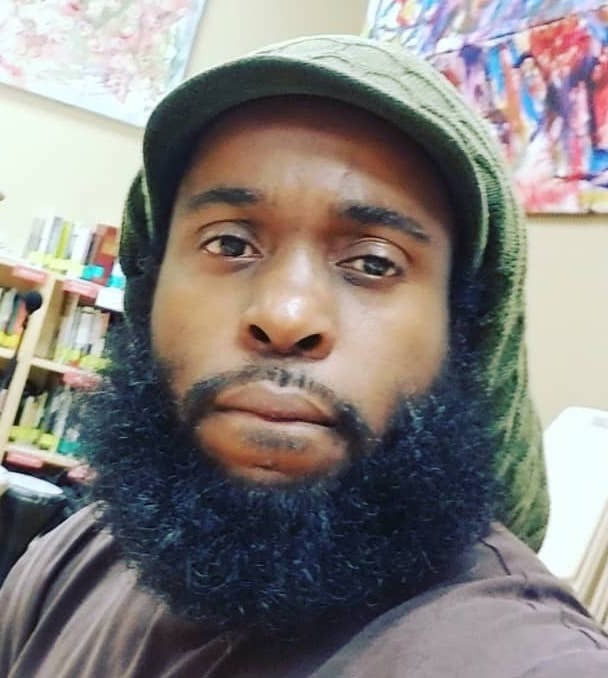 After reloading my 6-disc CD changer, I made sure to include LL Cool J’s latest album Phenomenon. I remember it was another breezy

afternoon, in my quiet neighborhood, in San Diego, California.

The year was 1997, and I had just graduated from high school. At this point in time, music was still centered on crafting an album, which was supposed to represent the best songs of a specific artist. LL Cool J’s albums had unique vibes, and his melodic singles always drew my attention. In my humble opinion, he never put out a bad album. I had

I listened to most of the album, while stretched out on the bed, arm folded behind my head, following each track on the back of the CD jewel case. I looked forward to hearing a track called “4, 3, 2, 1,” which featured Canibus, Master P, Method Man, Redman, and an artist I was unfamiliar with, DMX. All of these artists were heavy hitters.

They all had different voices, so I concluded that DMX was a newer artist that had not impacted the hip hop scene, yet.

However, after taking a look at his history, DMX was busy on the hip hop scene in the mid-80s and 90s. DMX’s verse entered the song with a gritty, distinct, street attitude that fit with the theme of the music. At that moment, I knew DMX was an emerging artist to watch, and it did not take long

for him to emerge because in 1998, Def Jam released his single “Get at Me Dog,” and he followed that with a series of high quality singles and albums. DMX consistently released material at a rapid rate. Russell Simmons said in a recent interview that “DMX saved Def Jam.” Russell Simmons co-founded Def Jam Recordings. In a recent Forbes article, called “DMX Was A Pioneer Among Rappers on the Albums Chart” by Hugh McIntyre, “Between 1998 and 2003, DMX charted all of his five No. 1 albums, never missing a beat. In fact, according to Billboard,

he followed in Tupac’s footsteps, becoming the second musician to release two albums in the same calendar year and hit No. 1 on the Billboard 200 with both.” DMX was a force in hip hop music, and he

would not be denied.

We also have to look at DMX as a Black man, who navigated and dealt with this society. DMX was open about his struggles with substance abuse, but his impact on hip hop culture will never be surpassed. I can only imagine the internal conflicts he fought, just to appear normal to people.

I believe we do not take the state of Black men and their mental health seriously enough. There is a general perception that since we absorb trauma, we have somehow adapted to its presence, like it does not affect the way we move, interact, and carry

We have to do more than post pictures, videos, and well wishes on social media, especially when the people we care about find themselves going through tough times. However, we have to be

realistic. Our efforts might not reach everybody, but I think we have to try.

DMX was a “once in a lifetime” artist, and if you had the honor to experience his raspy voice, signature growl, and his open displays of faith, you know how important he was for Hip hop culture. He may have departed this strange place we call earth, but his music has achieved a sense of immortality.

I think protecting the narratives and storylines of the people we admire, respect, and love should be our highest priority. This is a revolutionary act. Our community needs to protect the memory of DMX because of his contribution to hip hop music and to the lives of the people he touched.

DMX was a “once in a lifetime” artist, and if you had the honor to experience his raspy voice, signature growl, and his open displays of faith, you know how important he was for Hip hop culture.