CHESAPEAKE
The Fifth Annual Presidential Volunteer Lifetime Achievement Awards presented to members of the Hampton Roads community took place on Saturday August 27, 2022. The ceremony was sponsored by THE CONNECTIONAL MINISTRIES, MISSION 2000, INC & g paris media group to recognize volunteer community service in excess of 4,000 hours. Awardees each received presidential plaques signed by President Joe Biden along with a Biden presidential letter of appreciation commending their volunteer leadership and service to the Nation in their communities. Presidential Volunteer Lifetime Achievement Awards Ceremonies are held annually throughout the nation to recognize and honor community volunteers who receive plaques signed by the sitting president of the United States.

Rev. Dr. Glenda P. Murray-Kelly, Awards CEO, founder and certifying agent, chose to host her ceremony at HP Music & Arts in Chesapeake Square Mall in observance of National Black Business Month. The theme was “Strengthen Your Brothers and Your Sisters”.

“Your commitment to seeing and making things happen when there was no financial compensation is commendable,” Dr. Murray-Kelly told the honorees. “You have performed way over 4,000 hours of service.”

The celebratory occasion also allowed for awarding of The Seventh Annual Chesapeake Icon Awards 2022. They went to Darren Perry and Arthur Jimerson, local Former NFL Football Players. The presentations were accepted on their behalf by William Stukes, a long time friend of Darren Perry.

Arthur Jimerson, who graduated from Deep Creek High School and furthered his education at Norfolk State, was drafted into the NFL in 1990 by the Los Angeles Raiders #58. He is currently a dean of a school in North Carolina.

Darren Perry served as the Quarterback for Deep Creek High School where he has been recognized as a notable alumnus. He is a graduate of Penn State University where he played football and was drafted into the NFL professional football in 1992, by the Pittsburgh Steelers, #39. He wore the Deep Creek jersey #12, Penn state #9, the Pittsburgh steelers #39 and the New Orleans Saints, 39. He retired from playing football in 2000, and from coaching undetermined. He is known as “Mr. Interceptor” on the field and Mr. Motivator and Mentor as a coach. He is an entrepreneur. He says now, “Let’s play Golf.”

Master of Ceremonies for the event was Minister Dominic Wright. Other participants were Cheryl Vaughn Brown, Apostle Laequinia Hunter, and Feona Sharhran Huff.

All Photos by Ernest Lowery

By Chrisleen Herard (TriceEdneyWire.com) President Joe Biden has signed an executive order pardoning thousands of Americans who have been federally convicted for a “simple”... 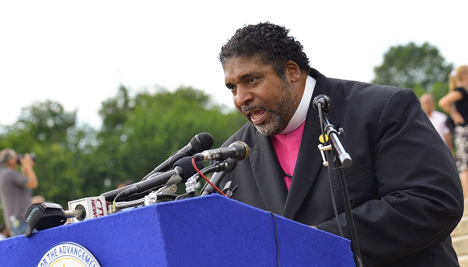 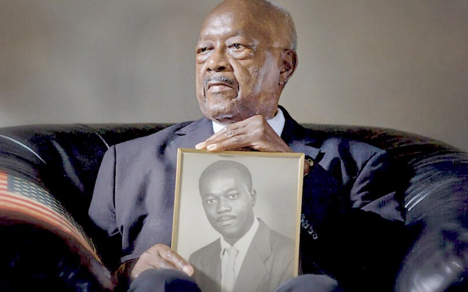 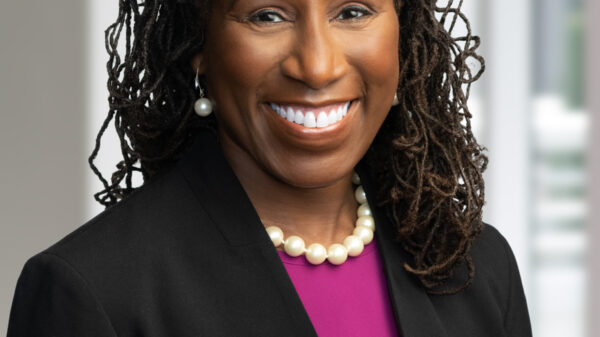 Two Judges Being Considered By Biden Hail From Norfolk