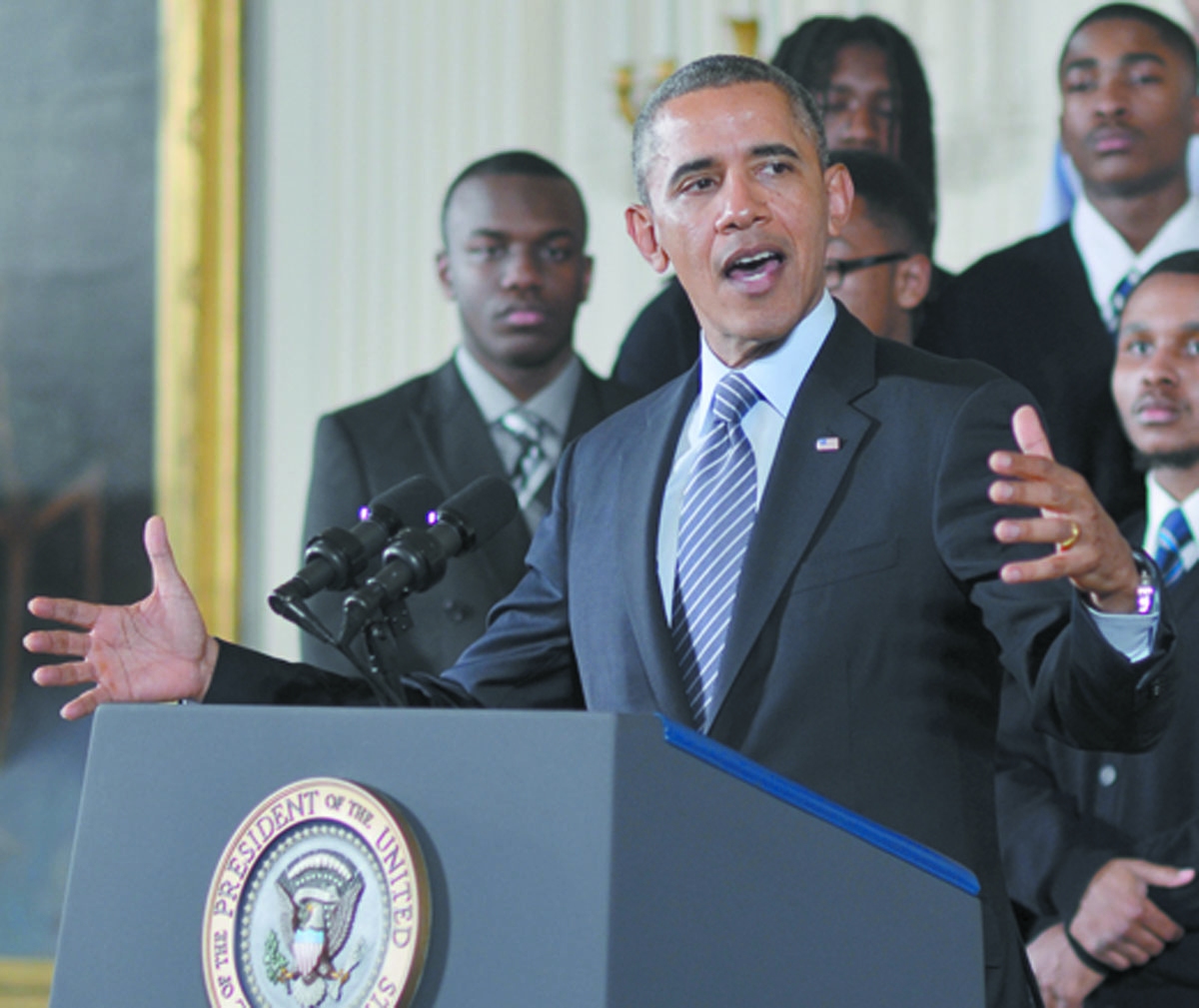 WASHINGTON, D.C.
President Barack Obama announced on Monday (October 17) that America’s high school graduation rate has reached a record new high of 83.2 percent. Speaking at Benjamin Banneker Academic High School in D.C., the President pointed out that the high school graduation rate has risen steadily over his time in office, growing by about four percentage points since the 2010-2011 school year — the first year all states used a consistent, four-year adjusted measure of high school completion. This increase reflects important progress schools across the country are making to better prepare students for college and careers after graduation.

In his speech President Obama highlighted investments and resources available for students to earn a degree beyond high school. And what his Administration has accomplished to improve educational opportunities and outcomes for America’s learners, from cradle through career. During his 2015 State of the Union, President Obama unveiled America’s College Promise, a proposed plan that creates and strengthens partnerships to make two years of community college free for responsible students, letting students earn the first half of a college degree and skills needed in the workforce at no cost.

The President’s proposal would also support four-year Historically Black Colleges and Universities and Minority-Serving Institutions in providing students with up to two years of college at zero or significantly reduced tuition. If all states participate, an estimated nine million students could benefit. A full-time community college student could save an average of $3,800 in tuition per year. Since the President announced America’s College Promise, at least 36 free community college programs have launched in states, cities and community colleges throughout the country. Together, these new programs alone have added more than $150 million in new investments in community colleges to serve 180,000 students.