The City of Portsmouth celebrated its 29th annual Umoja Festival during Memorial Day weekend (May 24-26) at downtown Festival Park beside the Union Bank & Trust Pavilion. During Friday’s opening ceremony, city officials received permission from the festival’s elders, Sandra Exum and Darrie Brown, to launch the event. Food trucks and merchandise vendors were lined on both sides of the park, with a stage set up at the end. A children’s village was also created. 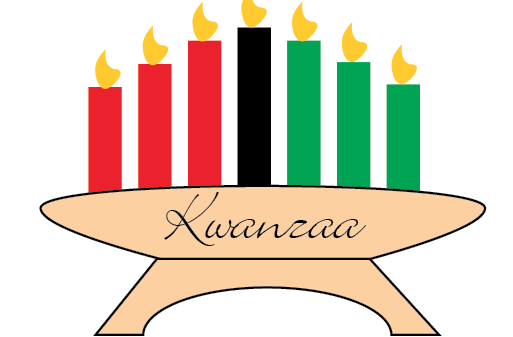 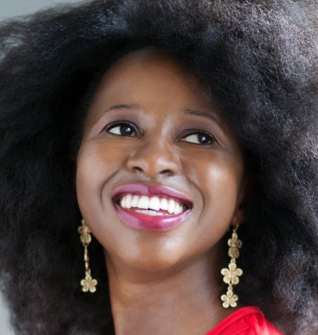 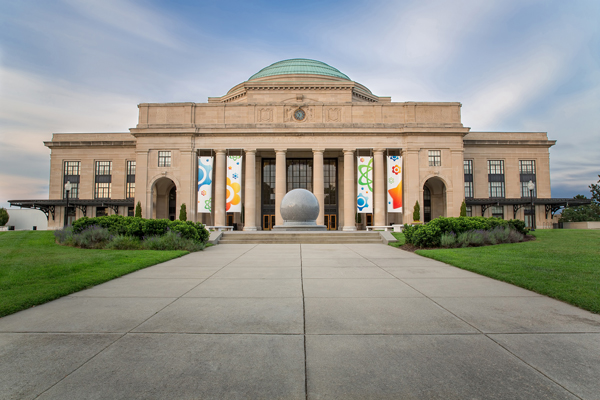