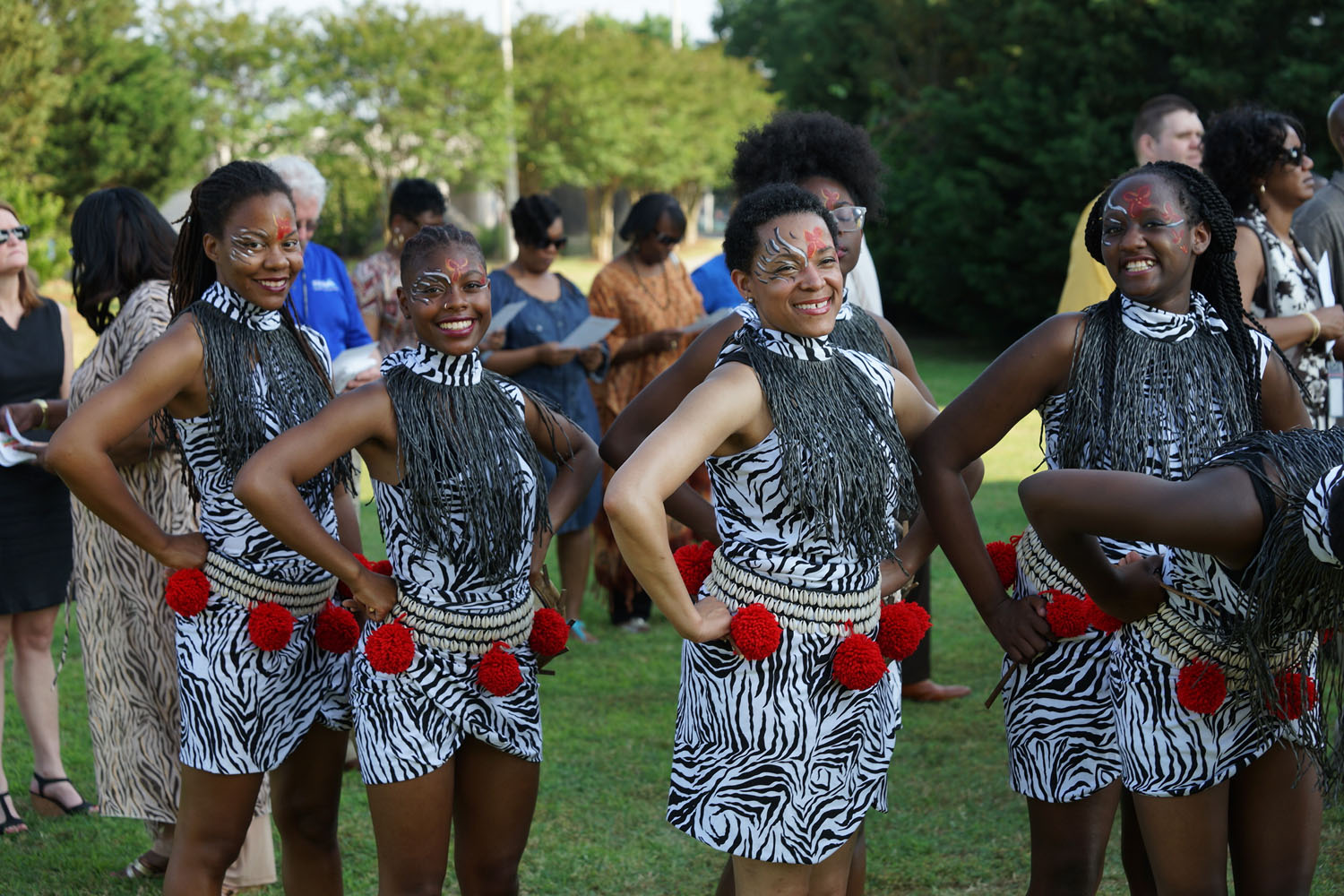 PORTSMOUTH
The City of Portsmouth celebrated its 26th annual Umoja Festival during Memorial Day weekend at the Portsmouth Pavilion and Festival Park. The festival drew thousands of area residents to downtown Portsmouth in celebration of African culture and to promote cultural diversity and unity of family, community, and the nation. The festival was opened by a traditional African drum call and permission from the elders of the Portsmouth community, Carolyn N. Ward and Fred L. Hines. City manager Dr. L. Pettis Patton served as the event’s MC.

Mayor Kenneth I. Wright extended official greetings and introduced festival attendees to the city’s administrative leaders, including the new chief of police, fire chief, and city attorney, among others. Wright commented that the event was a testament to how African American culture has become woven into our national tapestry. Mayor Wright then introduced Congressman Bobby Scott-D 3rd District, who gave brief remarks.

The festival’s highlight was a concert Saturday night featuring national artists KEM and Mint Condition. It was the only paid event. Local residents enjoyed free admission to all festivities, including live music by local and regional artists, a heritage tour, kids’ activities, vendors, and food court. The festival closed out Sunday with national gospel recording artist Patrick Riddick & D’vyne Worship. The festival was sponsored by the city of Portsmouth, Planet Fitness, McDonalds, Vacation Village, and Metro PCS.