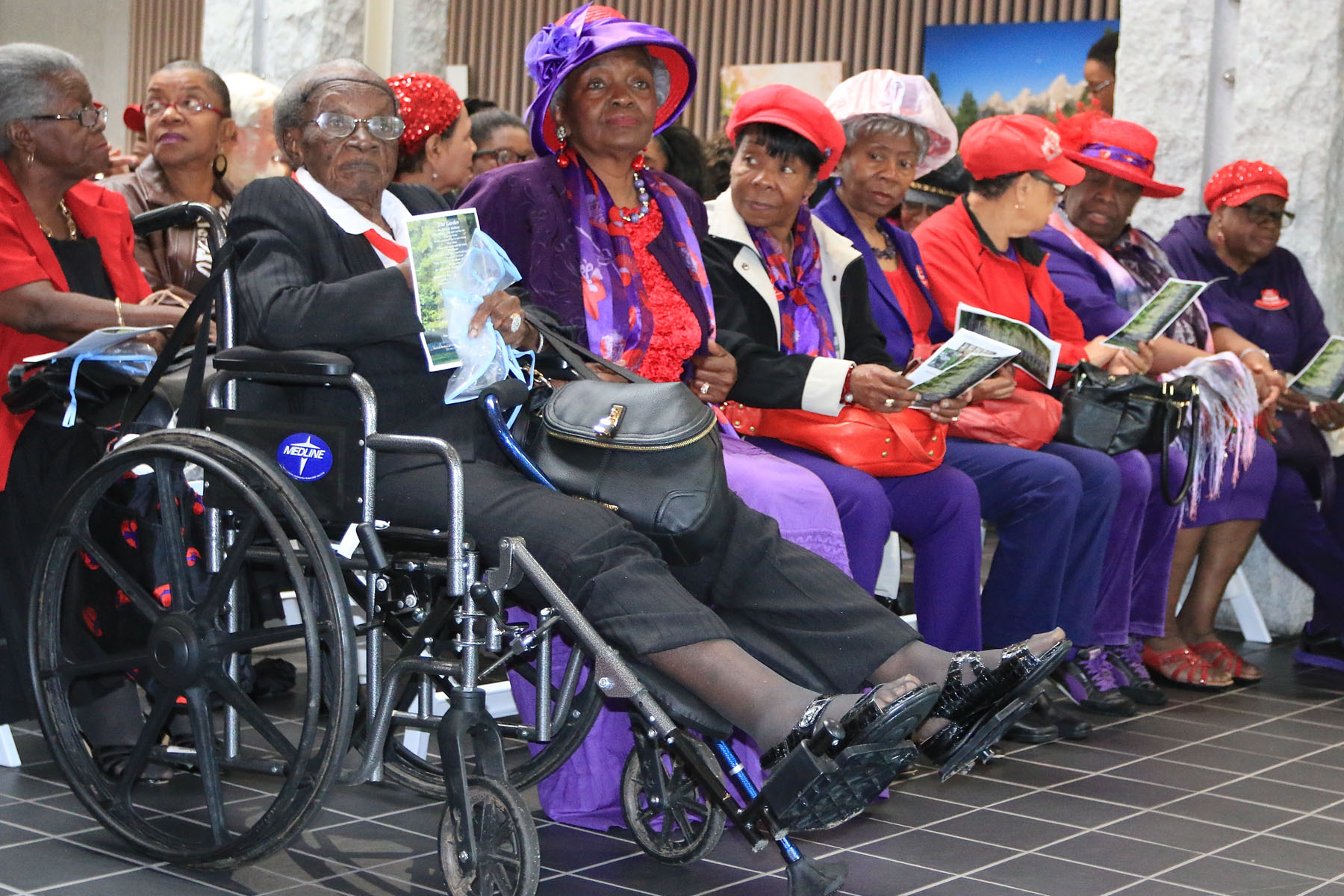 NORFOLK
The Norfolk’s Botanical Garden (NBG) hosted the 8th annual celebration to honor the 200 Black women and 20 Black men whose labor 75 years ago cleared swamp land and planted the first flowers to give life to the gardens. Keynote speaker Dr. Melinda J. Boone offered her tribute to the workers, noting that generations of people “stand of the shoulders of these women who took advantage of a WPA opportunity” to provide for their families during the years when the nation was undergoing a great economic depression.

Boone, Norfolk Public Schools’ Superintendent and the first Black woman to head the division, applauded federal funding directed to programs such as the building of the Norfolk Botanical Garden. She called the effort, the nation’s “first stimulus plan” to get the country’s economy moving. About the workers, she said, “They were underpaid, but what they did was significant.”

The event also paid tribute to three area persons: Mae Breckenridge Haywood of the Portsmouth African American Historical Society; Cecelia Tucker, Advisor to the President of ODU; and nine-year-old humanitarian Gianni Graham, of Norfolk, whose campaign to secure and deliver dolls to Haitian children has been widely recognized. Garden officials unveiled a 20-foot tall abstract sculpture called “Intertwined” located at the entrance to the facility. The piece depicts entangled vines interlinking with a common spade, the main tool used by the laborers to move dirt and plant the flora that became the NBG.