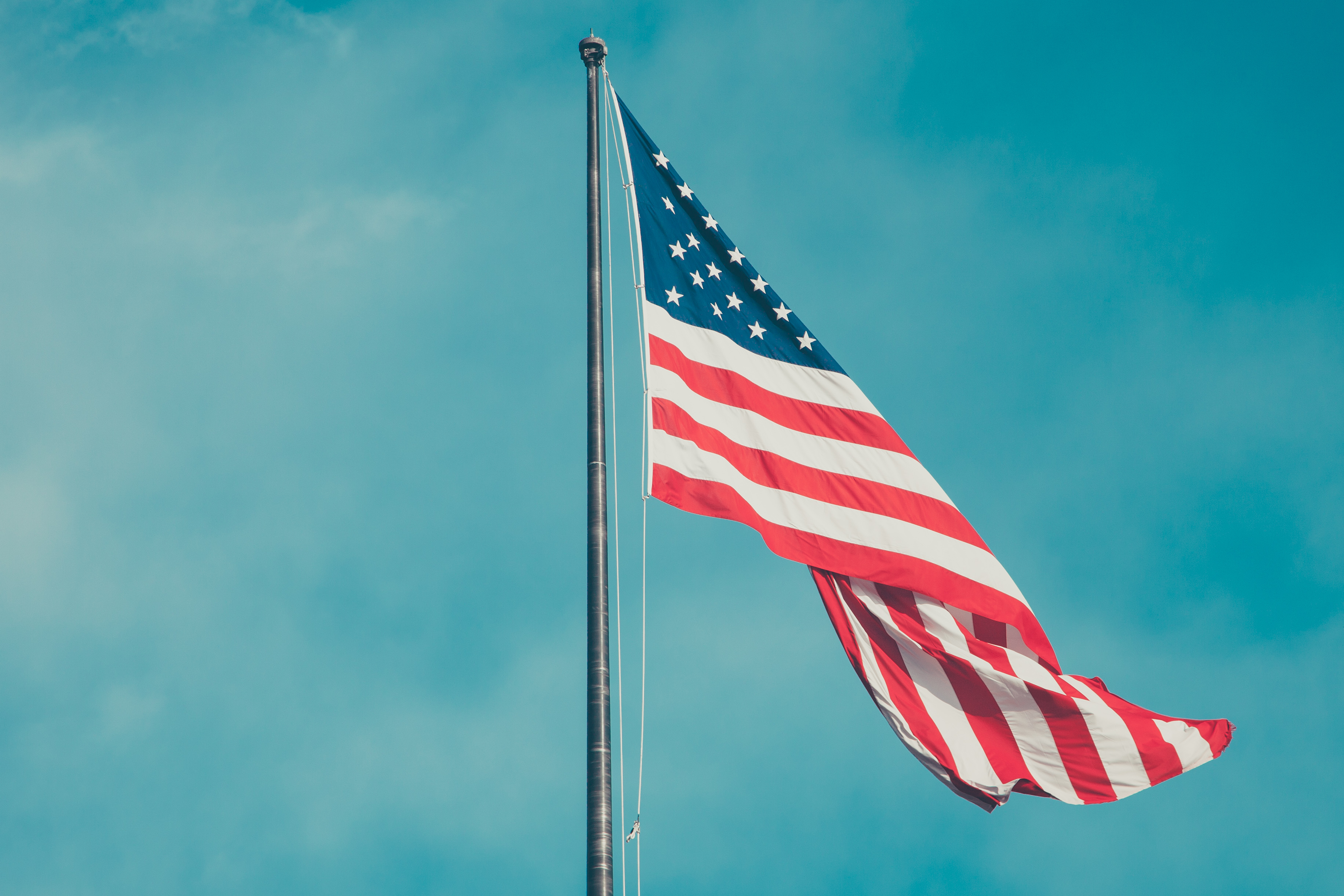 Black and Hispanic political leaders and civil rights groups say they are concerned about potential tensions and violence at the polls around the country come election day from supporters of Donald Trump. Trump has encouraged his supporters to go to urban voting precincts looking for voting irregularities in heavily Democratic and minority sections of the country.

This could have an intimidating effect on many minority voters and hurt Democratic party turnout. “We are on the precipice of the most chaotic election for people of color in 50 years,” said Wade Henderson, president and CEO of The Leadership Conference on Civil and Human Rights, during an October 26 conference call with reporters. Henderson, who heads the coalition of more than 200 national organizations, said a weakened Voting Rights Act, incendiary campaign rhetoric and confusion over controversial state laws that restrict voting opportunities have created a perfect storm for election day problems, particularly for Hispanic, Arab-American, Muslim and African-American voters.

“State election officials must address these unprecedented threats head-on by creating and publicizing clear plans to prevent intimidation and discrimination, and to make it unequivocally clear to the voters they serve that the elections they oversee will be safe, fair and free,” said Henderson. One example, a group called the Oath Keepers, a national group of former military and law enforcement officers has urged its members to go to polls in minority communities “blend in” with voters and do “incognito intelligence gathering and crime spotting at polling places on election day.

The group’s leader, Stewart Rhodes said in a “call to action” on the group’s website and YouTube, their actions would to help stop voter fraud. The call to action instructs members of the group not to engage in direct confrontations with anyone at the polls. Rhodes asked them to “blend in” wearing Bob Marley (the Black reggae singer) pot leaf or tie-die peace maker tee-shirts.

This, according to Rhodes, would give a friendly impression to Black and Hispanic people who may be using the voting sites. The heavily armed group guarded the buildings in Ferguson, Missouri during unrest in that city two years ago. The Lawyers Committee for Civil Rights Under Law said it would ask the Justice Department to investigate the Oath Keepers’ action,
In addition, conservative groups like “True the Vote” are training election observers to monitor for possible voter fraud.

Local and national activists said when the U.S. Supreme Court nullified Section 5 of the Voting Rights Act, (VRA) it weakened a weapon they used to monitor state voting operations, to deter voter oppression and to force states to submit changes in their voting laws for clearance by the feds. Democratic party operatives in Hampton Roads, which has heavy concentrations of Black voters, say they have devised “game plans” to ready for what they believe will be a very busy and hectic 12 hours of voting on November 8.

“We do have some concerns and we have been training our people (poll workers and watchers) who will be working the polls on election day,” said State Senator Mamie Locke of Hampton, who is also the chair of the Virginia Legislative Black Caucus. “Donald Trump has been urging his supporters to go to polls to intimidate folk, we think,” said Locke. “But we have been urging our people about what to do. We do not want people to engage anyone or get into shouting matches. This will only give the Trump supporters more support.”

Linwood Fisher, who is the chair of the Democratic City Party Committee, said that poll watchers, precinct captains, and chairpersons of the five voting districts in Norfolk will be vigilant to ensure smooth operations, including keeping voting lines from being too long and guarding against any violence or acts of intimidations by Trump supporters. Hampton, Norfolk, Newport News and Portsmouth are majority Black cities and are reliably Democratic.

“The chairs of each one of those districts will be out patrolling their district,” said Fischer. “I will be out going from precinct to precinct as well to assure a smooth operation. If we have any problems, we will report them to our legal experts, as best we can at the site or call local or state voting officials to address the issues” According to the Des Moines Register, the only known recent incident of voting fraud was by a Terry Lynn Rote, a 43-year-old White female Republican who was booked last week for election misconduct when she voted twice.

She was released on $5,000 bond after voting twice in Polk County, Iowa. She said her actions were a “spur of the moment thing.” When the high court struck down a section of the VRA, the federal government could no longer dispatch small armies of polls watchers to ensure that minority voting rights are protected, especially in the South. On November 8, instead, the Department of Justice (DOJ) will send a smaller number of department attorneys and other personnel who must get permission from local election officials before they can enter polling sites in 23 states where they will be sent.

Voting rights advocates fear that potential loss of access could give rise to problems, particularly in nine states with long histories of voting discrimination. To help ensure the integrity of the vote, the nonpartisan Election Protection coalition is recruiting 4,500 legal volunteers and 2,500 grass-roots volunteers to monitor activity at mostly minority polling locations in 29 states, said Kristen Clarke, the president and executive director of the Lawyers’ Committee for Civil Rights Under Law. Anyone encountering voting problems on November 8 is encouraged to call 1-866-OUR-VOTE (1-866-687-8683).