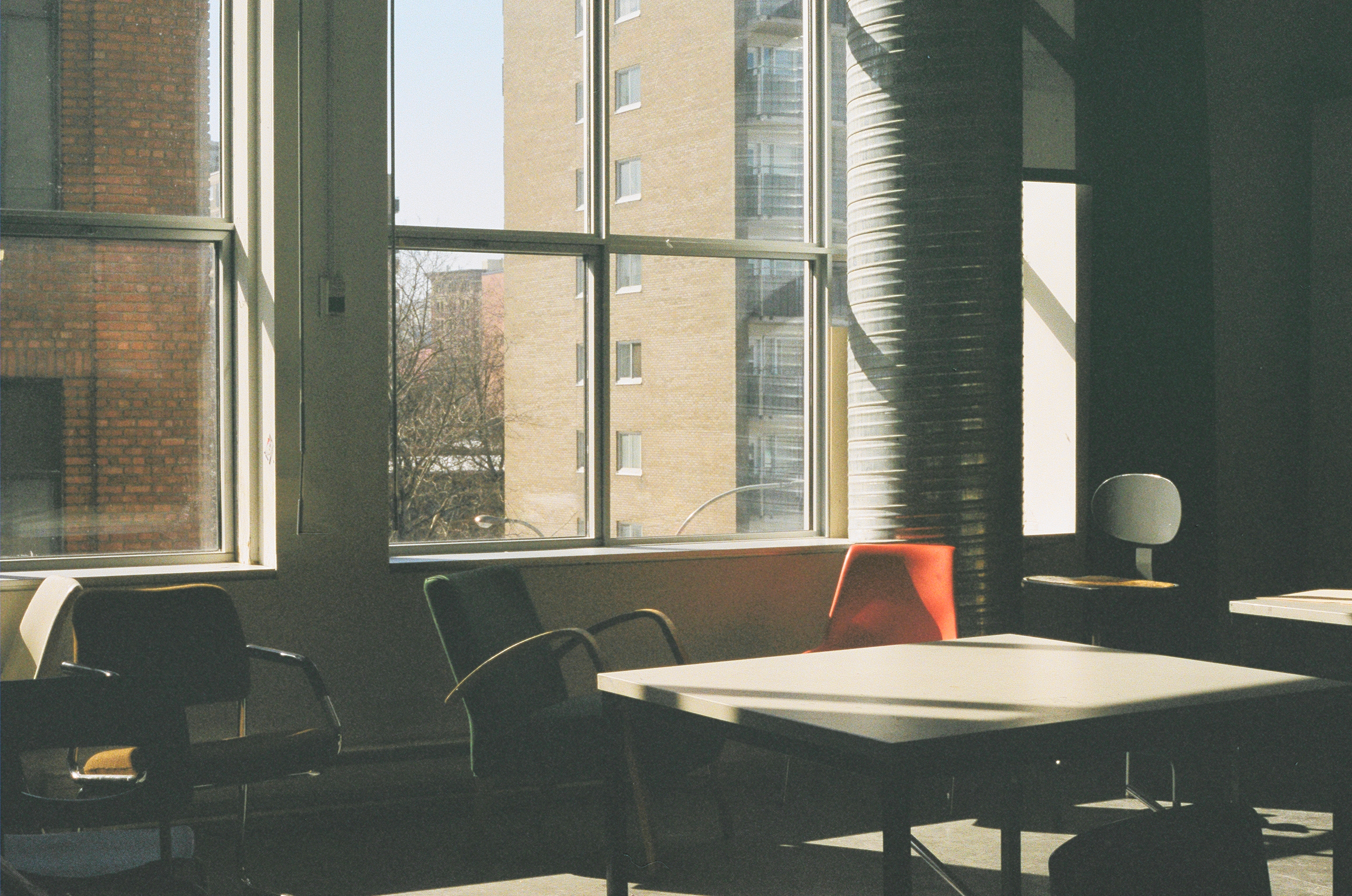 Few used the term mentoring in the 1960s, when Dr. Jeremiah Williams transferred from a segregated high school in Newport News to the newly integrated James Blair High School in Williamsburg.

But, a few good mentors would have helped Williams find his way, especially, after a white guidance counselor did not even bother to sift through Williams’ ACT or SAT test scores. Instead, the counselor looked Williams squarely in the eye and suggested he go join the Army. Today, Williams is a retired clinical psychologist and the president of 100 Black Men-Virginia Peninsula Chapter. Launched to mentor young men of color in 1990 in Newport News, the mentoring organization started with about 10-12 young males, and now serves 82 young men.

“I’m glad I didn’t take his advice,” Williams said referring to his high school guidance counselor. “I did eventually go into the Navy. I think the military did set me on the right course and helped me discover a lot of my capabilities. I think the Navy helped me achieve my potential,” said Williams, who earned a bachelor’s degree at Christopher Newport College, a master’s degree at the Univ. of Pittsburgh, and a doctoral degree at Norfolk State University.

Williams’ experience brings a troubling reality sharply into focus. Black teachers who once served as mentors and role models in segregated public schools are declining. Black teachers, for example, in 1995 made up 16.8 percent of all teachers nationwide compared to a 64.8 percent rate for white teachers, according to the Digest of Education Statistics.

Black teachers, 20 years later, in 2015 made up 15.3 percent of all teachers nationwide, compared to a rate of 49.2 percent for white teachers.

This means what while minority students have become a majority in public schools, the proportion of teachers who are racial minorities has not kept pace. In fact more than 80 percent of teachers are white, according to a 2013 Department of Education report titled, Characteristics of Public and Private Elementary and Secondary School Teachers in the United States.

The problem is Williams could easily point to several concerned but firm teachers, who were also mentors, before he transferred to the integrated high school in Williamsburg.

“Those days are gone,” he said. “In a segregated society we all lived in cross proximity. So we had role models who were doctors, lawyers, and teachers – people from all walks of life lived near us and went to church with us. Now, we no longer have those same communities. I’m not sure we could ever regain what he had.”

Williams added, “It’s no accident we are doing so poorly in the school system. A lot of teachers have to buy materials out of their own pockets. Their pay is lagging. Meanwhile the family, employment – everything is changing. I think there are so many reasons why we are seeing failure in our public schools. It’s not just one thing. It’s a very complex issue and we have to look at everything. Sometimes we see overcrowded classes, inactive parents, and a government that doesn’t adequately fund the system.”

And as the New Journal and Guide celebrates Black History Month by examining this year’s theme, The Crisis in Black Education, Part 3 examines the impact that an increasing number of mentoring organizations have had on youngsters, as the number of teachers of color has steadily declined.

“We are no longer in a crisis mode,” Williams said, referring to this year’s theme (Crisis in Black Education) which the committee that launched Black History Month chooses annually.

Instead, the crisis is more of “a chronic social problem that has been going on for some time,” Williams explained. “We started with the thought that African-American boys were suffering. We thought it was an inability to learn. But we learned that they are intelligent. Their social behavior sometimes got in the way.”

He said the mentoring organization in Newport News has steadily grown for several reasons. “In 1996, we formed a partnership with the parents. Back then it was mostly all mothers. Today we have fathers, uncles and grandfathers who participate in our program and come in to learn what they can do to be the best parent possible. It has been marvelous.”

Acknowledging that there has been a steady decline in the number of minority teachers nationwide, Williams said, “So our organization operates as a conduit and a resource. We try to make a difference in a child’s life. For example, we work on social skills, provide tutoring, and help our parents maintain contact with the local school system. Each year, we normally award over 10 scholarships for $1,000 a year for four years.”

Williams added, “We know this approach works because we help these students and their families try to achieve whatever it is they say they want and need. We are not doing this program for them but with them. Our group has 52 strongly committed members, men from all walks of life who are committed to making a difference. So we bring to the table not only our commitment but support from our own family members, as well.”

Williams said he cannot add up the hours he donates each month as a volunteer. “Because I’ve never tabulated it,” he said, laughing. “We do what is necessary. I never felt like anybody was looking at the clock when they were helping me in high school. I never felt like they didn’t have time for me. They are the ones who truly helped me.”

The mentoring group will hold its annual gala on April 22 at the Marriot in Newport News at 7 p.m. Tickets are $100 each.