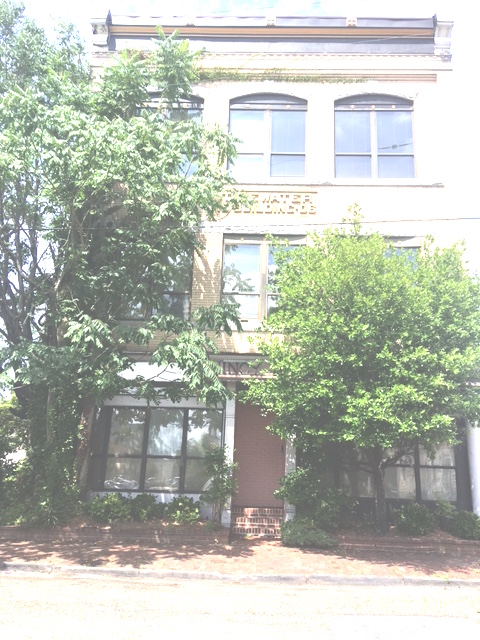 This year, the nation is observing the 100th anniversary of the destruction of a prosperous Black community in Tulsa called Greenwood and known as “Black Wall Street” in 1921.

The Tulsa story serves as a viable example of how envy and fear led to mob violence by whites of African American social, cultural, and economic prosperity and independence during the time of Jim Crow isolation and segregation.

Unable to access capital and services, Blacks in Tulsa and other locales used that social and

economic isolation to empower themselves through economic cooperation and respect.

Black families of Greenwood relied on respected Black-owned commercial enterprises, professional services from doctors, lawyers, a newspaper, hotels, and eateries in their neighborhood.

Before Tulsa’s Greenwood section fell victim to white racial violence in 1921, there were other cities, like Wilmington, North Carolina (1898), Atlanta, Georgia (1906), and Elaine, Arkansas (1919).

In Tulsa, it was the accusation of a Black man assaulting a white woman. In Elaine, Black sharecroppers sought to unionize to protect

themselves from abusive white farmers, and in Wilmington, North Carolina, Blacks had not only economic independence but had gained political clout, as well.

Two years after Tulsa in Rosewood, Florida, an all-Black and economically independent town, was destroyed when a white woman accused a Black man of accosting her and over 100 people were killed.

These atrocities have been downplayed or ignored by historians for many years until the past few decades.

Some of these communities sought to revive themselves, but never regained their pre-violence footing.

While these Black economic enclaves fell victim to violence, other Black communities where economic prosperity existed formed to later decline due to factors other than white mob violence.

Among them were economic and social desegregation, and disinvestment and neglect of all-Black communities by white-controlled city governments and banks.

Add the bulldozer of urban development, as many Black neighborhoods were mowed over by

stretches of freeways or they were gentrified to build housing for upper-income whites.

In Portsmouth, Lincolnsville stands out in the memory of old-timers and recollections of its fall from economic grace were written down.

Once upon a time, Lincolnsville sat near the Elizabeth River and encircled what is now downtown Portsmouth, the white business corridor of the city.

While many baby boomers and older ones fondly remember it, their children and grandchildren do not.

Nor do they know how the city used building codes and state and federal laws to undermine residents and push them out in the late 1950s and justify the demolition of most of it.

If you look at present-day downtown Portsmouth, Lincolnsville was bordered on the north by the Naval Hospital complex, on the east by

Washington Street, and the west by Cedar Grove Cemetery.

“During its hey-day, before it was demolished, Lincolnsville was the main economic and social area for the Black community of Portsmouth until the late 1950s,” said Mae Breckenridge-Haywood, the Vice President of the Portsmouth African American Historical Society.

“It was home to the movers and shakers before we could move to other parts of the city or (Norfolk) County.”

According to a historic narrative written in the early 1960s by William Copeland, the neighborhood’s historian and a resident, “Lincolnsville served as the beginning of what would become a safe haven for Blacks.”

According to Copeland, it was the first community in the United States set aside for free Blacks before and after the Civil War.

Copeland referred to the area as a “town” before Portsmouth annexed it in 1890.

The “town” showed an example of (B)lacks controlling their own civil and economic affairs,” he wrote. “The town had its own businesses which served the community. It was awfully close-knit. It was described as one big family.”

But, according to Copeland’s narrative, the area was “treated very differently” from white communities and denied many services and “privileges afforded white areas although Blacks paid their property taxes.”

Named for President Lincoln, it was built on plantation land owned by the wealthy Hatton and Neimeyer families.

Mae Breckenridge-Haywood contributed to this story.