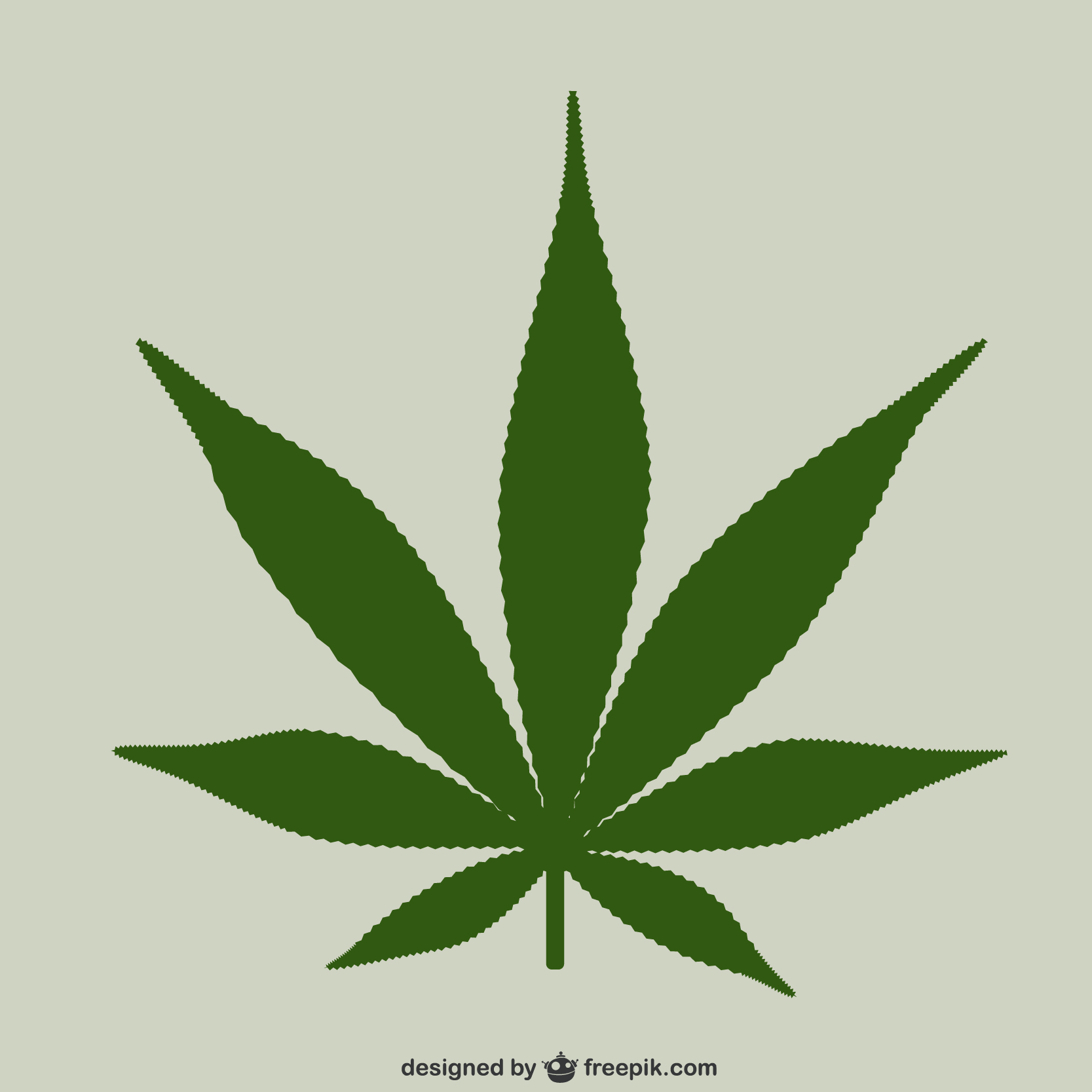 On July 1, the state begins a long Independence Day Holiday weekend. It also marks the enactment of new laws passed by the state legislature and signed by the Governor.

One of the most critical new laws is the legalization of the possession of one ounce of Marijuana for personal use.

Many people may be celebrating the holiday with a puff of Cannabis, but civil rights activists and lawmakers advise indulging citizens to be careful, especially while driving or out in public.

Virginia is the first state in the South to impose such liberal treatment of the substance commonly called “weed”. There are still a number of factors that have not

been put in place by lawmakers to assure abuses that promoted the change will be avoided.

Progressive lawmakers and civil rights groups pushed for the legalization of an ounce of the drug in one’s possession, to deter African Americans from being profiled and arrested by police.

Of the 4,505 people cited for simple possession within six months of the General Assembly decriminalizing marijuana last summer, 52% were Black and 45% were White, while Black people make up 20% of the state’s population and White people 70%. Studies have found White and Black people consume marijuana at similar rates.

On July 1, adults 21 and older will be able to legally possess up to an ounce of marijuana. Possession of more than an ounce, up to a pound, will result in a $25 civil penalty. Legal sales outside of medical prescription are still illegal.

Selling marijuana without a license will continue to be a crime.

Legal sales outside of medical dispensaries will not take place in Virginia until the legal market kicks off in 2024, creating a legal conundrum.

Lawmakers are considering altering the sentences of some offenders in the new landscape but that move legislatively is still a work in progress.

Until 2024, what if you are transporting a legal amount of marijuana in a ziplock bag or other common container?

(National Organization for the Reform Marijuana Laws) advises putting it in your trunk.

The considerations are based on no nonexistent retail laws regard cannabis, and that’s why you see these gaps in the code, NORML says.

“That means marijuana in any other container other than a currently, a non-existent manufacturer’s container will be considered as being in an open container now and in the future,” said Claire Guthrie Gastañaga, executive director of the ACLU of Virginia. Ramin Fatehi Norfolk’s Deputy Commonwealth’s Attorney, said people will be allowed to grow four marijuana plants in their homes. They cannot be seen from a public street and precautions to deter minors from having access must be put in place.

There are no clear provisions in the bill on those precautions.

If you do not have a green thumb you can get a “freebie” gift from the plants of those who do, for the next three years.

Lawmakers and civil rights groups have been seeking to educate the public on what they describe as a messy product — one that could still result in racially imposed police enforcement and leave Virginians,

It will remain illegal to drive under the influence of marijuana and a separate crime to consume marijuana while driving, which includes having marijuana in the vehicle and showing any signs of intoxication.

But weed legalization advocates fear police officers have not been trained well enough to enable them to identify impairment.

Also without a system to measure it, such as a breathalyzer, what does it means to show signs of consumption have led to criticism from law enforcement and civil rights advocates alike.

Young people are a particular focus of criminal justice advocates.

Lack of education and the criminal penalties in the law could leave many exposed.

“This is a giant step forward to reform a system which was anti-Blacks and anti-Brown,” said Fatehi, whose office is allied with the 11 member Virginia Progressive Prosecutors for Justice (VPPJ).

The VPPJ lobbied for the bill. Norfolk is one of its members which does not prosecute low-level weed possessions.

Fatehi said the VPPJ will pass laws that clarify provisions related to retailing, transporting, and possession to assure deter profiling and arrests.

Virginia’s Alcohol Beverage Control (ABC) Department dictates the sale and distribution of alcohol. Lawmakers will devise a regulatory system for weed during future sessions of the legislature.

Fatehi said until that is done, people should treat marijuana as they would alcohol, to deter any negate interactions with the police.

“Folk should not believe it is like a tobacco cigarette,” said State Delegate Don Scott of Portsmouth, one of the sponsors of the measure to legalize pot in Virginia. “Public consumption is still illegal. So are smoking and driving. Up to 1 once presumed for personal use is legal, more than an ounce to a pound is a civil penalty and more than

For an update and answers for most answers about the state’s new Marijuana laws go to https://tingenwilliams.com/2018/guide-virginias-marijuana-laws/26433/