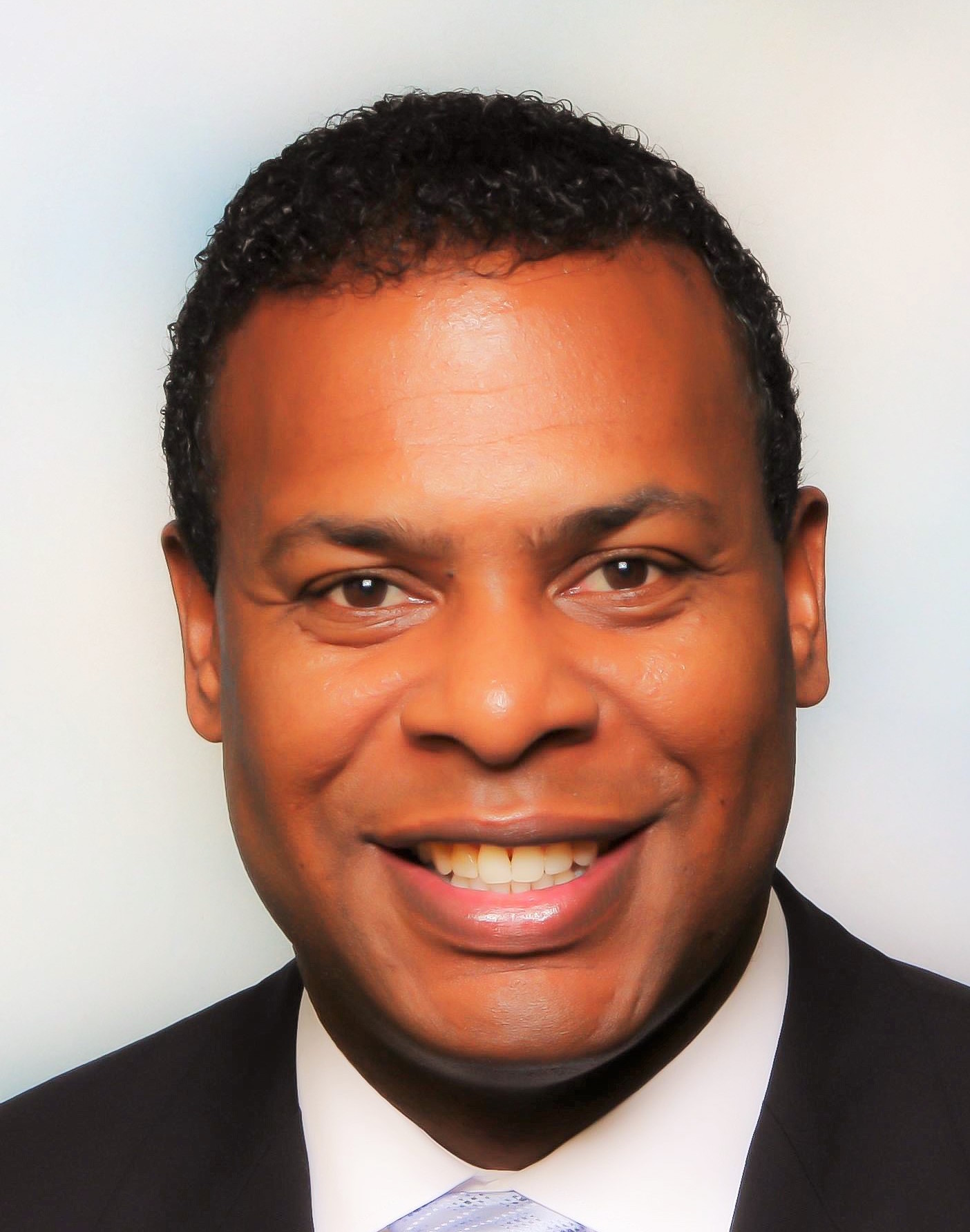 Norfolk Kenneth C. Alexander was among a number of leaders from other cities and communities who recently attended a meeting with White House officials, including President Donald Trump, to discuss the President’s approaches to urban and infrastructure development.

During a recent interview with the GUIDE, Alexander talked about the Trump Administration’s efforts to devise an urban redevelopment strategy geared around plans using “Opportunity Zones” (OZs).

The concept for OZ was established by Congress in the Tax Cuts and Jobs Act of 2017 to encourage long-term investments in low-income urban and rural communities nationwide. The Opportunity Zones program provides a tax incentive for investors to re-invest their unrealized capital gains into Opportunity Funds that are dedicated to investing into Opportunity Zones designated by the chief executives of every U.S. state and territory.

Alexander said he had an opportunity to talk with the President directly, as he and other members of the working group were being escorted from a meeting room to the Oval Office for photographs and interaction.

The Mayor said during his one-on-one interaction with the President and other officials, he mentioned the city’s St. Paul’s Quadrant Project.

Norfolk City Council voted 7-1 to request that its partners in the project, the Norfolk Redevelopment and Housing Authority (NRHA), seek permission from the U.S. Housing and Urban Development (HUD) to begin plans to raze three public housing communities which sit near the city’s downtown business corridor.

The agreement between the city and NRHA outlines what some, and even the mayor, call a vague vision for removing thousands of current residents from the targeted area and then, relocating those who do not wish to return to the revitalized community.

Also, yet to be defined is what portion of the acreage will be redeveloped for housing and other uses.

Tidewater Gardens, Young Terrace and Calvert Square sit on 24 acres of city land, half of which the city wants to use to build a mixed income housing commercial development.

The St. Paul’s Quadrant plan which has been on the books for over a decade would impact 4,000 of the city’s poorest and working class residents, most of whom are African-American.

“But the Opportunity Zone is new, and it has not been put in place yet,” the Mayor told the Guide. “We are not even sure if we could use for St. Paul’s.”

Alexander said many residents who live in the targeted area believe the plan will get under way “within months,” but he said the St. Paul’s Project may not begin for a least a decade or more.

The council appeared ready to move forward last summer, but public uproar erupted when unaware residents and activists got wind of the plan shortly before council was to vote on it in July.

This is when the Mayor said he “hit the brakes” on the council’s voting on the measure and scheduled a series of public hearings.

During the hearings, most of them held at venues near the affected St. Paul’s area, participants were allowed to share ideas on the amenities which will be included in the proposed development.

Alexander said he and other members of council are aware of the level of mistrust the St. Paul’s Project has fostered, based on the city’s history of redeveloping low income Black neighborhoods, notably public housing communities.

Alexander said there are at least “two mistakes” he specifically and other members of council want to avoid as they plan for the St. Paul’s Quadrant project to unfold.

The first is to avoid not educating the people who live in the community about the development plans. The second is to craft a viable plan which would include input from stakeholders, including the churches and businesses adjacent to it.

Alexander said the current council which is more progressive and diverse that previous governing panels is aware of the shrinking level of affordable housing in the city which could be used to absorb those residents who choose not to return to the redeveloped area.

He said the city is devising strategies to offer incentives to private developers to build additional affordable housing in the city and reduce the shortage.

Trump’s new Opportunity Zone Initiative could help if Norfolk is one of the designated areas selected for the new initiative.

Portsmouth and Norfolk were among the 30 urban communities selected for the former Empowerment Zone program created by the Clinton Administration. The EZ plan assisted the most economically distressed urban and rural areas in economic rejuvenation and job creation by offering tax incentives and grants.

Enacted in 1993, the designations originally ended on December 31, 2009; however, The Tax Relief, Unemployment Insurance Reauthorization, and Job Creation Act of 2010 extended them to December 31, 2011.

Blighted low income communities would be eligible for the OZ initiative designation which carries tax breaks for private entities that make long-term investments.

Since they were defined by census tract, much of Norfolk falls in areas that could be named as Opportunity Zones. As much as a quarter of a state’s low-income census tracts may be chosen.

The Virginia designations are expected to be made this spring by Governor Ralph Northam and submitted to the U.S. Treasury for approval.