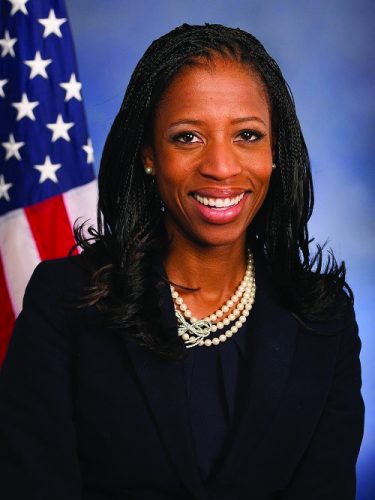 Ludmya “Mia” Love, the only Black Republican woman in Congress, won’t be returning to Washington in January. She was defeated by her Democratic opponent in last week’s midterm elections to represent Utah’s 4th Congressional district in suburban Salt Lake City. Love, who was seeking a third term after first being elected in 2014, lost to Democrat Ben McAdams in a close race, which wasn’t decided until 14 days after the election. McAdams, mayor of Salt Lake City, defeated Love by fewer than 700 votes, flipping a Republican-held seat in a deep red state.

Love was behind in the race from the beginning, but briefly took the lead in the contest before McAdams moved ahead. Love’s loss did not make President Trump sad. Right after the election, he said, “Love gave me no love and she lost.” She refused to embrace him and his ideas, particularly blasting his immigration policies. Love is of Haitian descent, and Trump referred in the past to Haiti as a “shit hole country.”

Love also faced federal scrutiny regarding her campaign fundraising and had to repay the money. 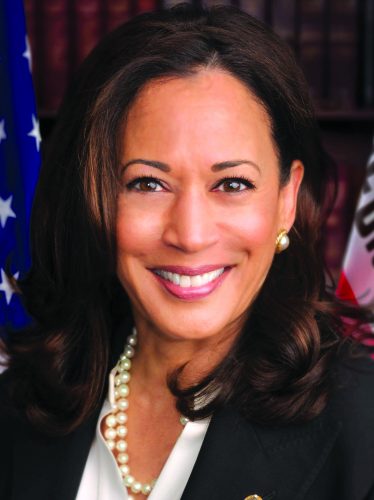 By Stacy M. Brown Correspondent @StacyBrownMedia NNPA Newswire Democratic Sen. Kamala Harris has never been known to pull-punches. Harris is viewed by those who...