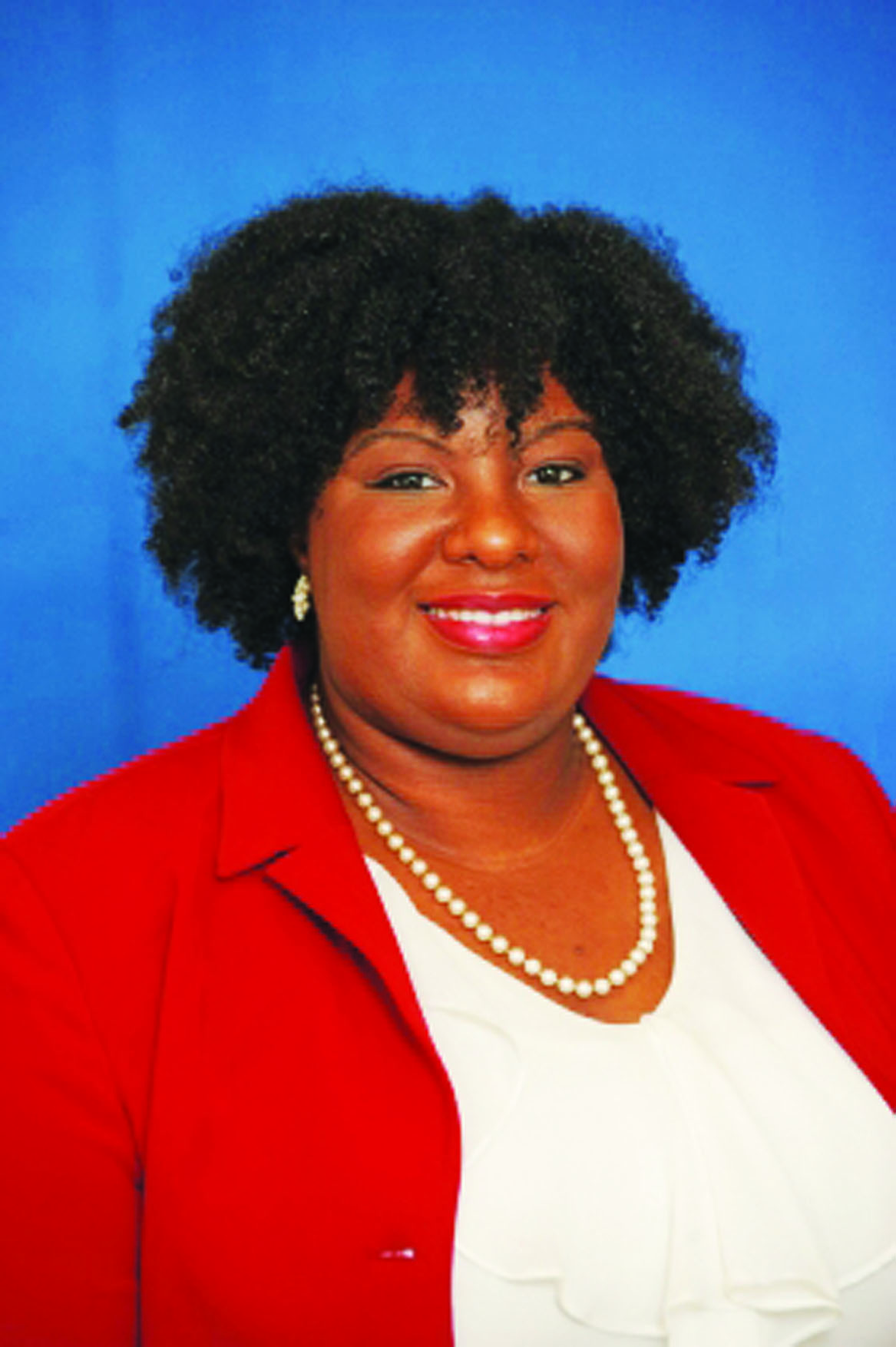 One of the indelible early images of President Donald Trump’s administration was a picture with presidents of historically Black colleges and universities (HBCUs) in the Oval Office.

The image received considerable attention, but most of it revolved around minutiae, not the issues facing the institutions. And that demonstrates the dilemma that HBCUs face, says ODU researcher Felecia Commodore.

An assistant professor in the Darden College of Education’s Department of Educational Foundations & Leadership, Commodore studies the leadership of HBCUs.

Too often, she said, public discussion about HBCUs falls back on points of friction in race relations, and not the inherent value the institutions bring to America. It was no different with the response to the White House photo-op, she said.

“We have the same conversations over and over, with predictable positions on all sides,” said Commodore, who just completed her first year teaching at Old Dominion University.

Commodore said there are unique aspects to HBCUs and unique challenges for administrators who run the institutions. Students who attend the schools are more likely to be the first in their families to attend college, and to receive Pell Grant funding.

“It creates a difficult environment for leadership at these facilities,” she said.

These challenges have resulted in a high rate of turnover in HBCU leadership positions, and real challenges in identifying and cultivating pipelines for future HBCU presidents. And Commodore says the potential negative outcome of that trend is worrisome for far more than the institutions themselves.

While historically Black colleges and universities make up only 3 percent of all higher education institutions in the United States, they produce 17 percent of the country’s African-American bachelor’s recipients, and nearly 25 percent of all Black scientists and engineers.

Trump has said he will help HBCUs with his “New Deal for Black America.” But the institutions now receive only a tiny fraction of total federal funding for higher education nationwide.

Earlier this month, Trump waded into the political issues surrounding HBCU funding, signaling that he might not continue a 25-year-old federal program that supports HBCU construction projects because it might run afoul of the Constitution by allocating benefits on the basis of race. Two days later, Trump stressed his “unwavering support” for the institutions, indicating he would support spending funds appropriated for colleges and universities.

Commodore said these are complex issues, because from their creation, “these institutions have a racialized identity. But remember, HBCUs were born out of necessity, to offer African-Americans the opportunity for higher education.”

This means that unlike many other institutions, the decisions HBCUs make are seen as a reflection of all Black colleges, and in some instances, Black communities.

“This is something that HBCU leadership has to think about every time they engage in decision-making that often, their colleagues at predominantly white institutions do not,” Commodore said. “It can make the job challenging, and the critique, without context, difficult.”

Through her doctoral alma mater, the University of Pennsylvania, Commodore is co-investigator on a $745,000 grant from the ECMC and Kresge foundations, which will bring together leaders of prominent Minority Serving Institutions with mid-career aspiring leaders from the education, nonprofit and business sectors, in an effort to prepare the next generation of presidents.

With nearly 60 percent of sitting university presidents over the age of 60, the forums seek to strengthen pathways to leadership and build connections among peers with similar aspirations and abilities.

“We are fortifying and identifying an HBCU presidential pipeline,” Commodore said. “There is a serious issue of turnover among senior leadership at these institutions, and there are inherent tools that HBCU presidents will need moving forward in the 21st century.”

The first forum is expected to be held over a three-day period in November.

“Dr. Commodore has been a most exciting new hire for Old Dominion University,” said Jane Bray, dean of the Darden College of Education. “Her line of research provides a new focus area for us, and her commitment to diversity and inclusiveness through her research is most admirable.

“She has already had an impact within her program area of higher education and community college leadership, and we are confident we are only seeing the very beginning of her work.”