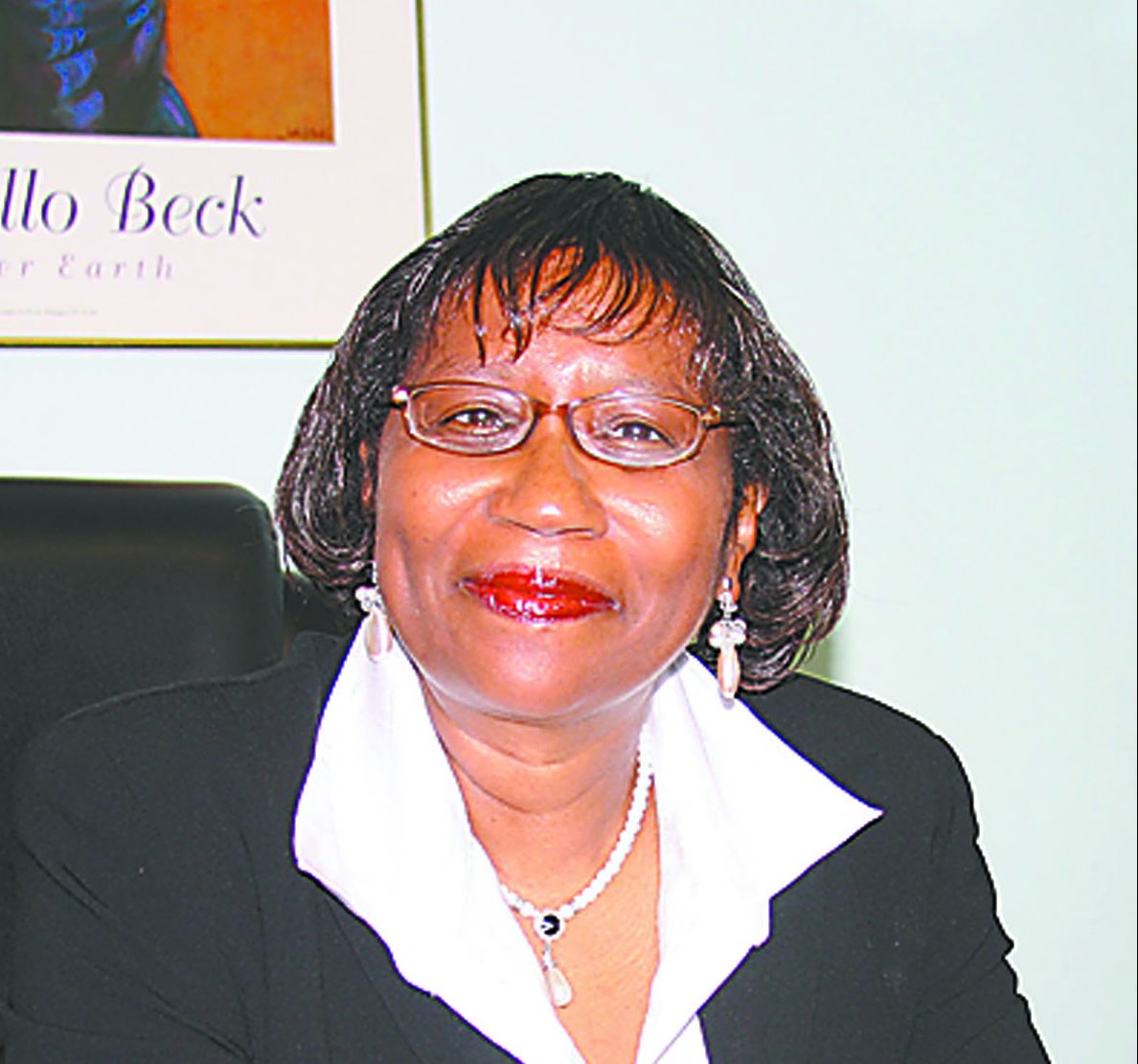 For the thousands of individuals who suffer from the effects of sickle cell anemia, pain is a common part of their lives.

The inherited disease causes red blood cells of mostly people of African descent to deform into a sickle shape. This inhibits the red blood cells from carrying oxygen throughout the body, which can cause severe pain and organic damage.

So many of those suffering from sickle cell anemia are prescribed a variety of powerful pain killer derivatives.

Their desire to receive relief may be viewed through the biased lens of racism and criminalization as a result of the opioid epidemic, and deter them from receiving care for their pain.

Many of these painkillers are equal in strength to oxycontin and oxycodone, which many people with sickle cell anemia have been taking since they were children.

They are also the same drugs which are at the center of the nation’s current opioid addiction epidemic which has been causing thousands of individuals addicted to these and other strong painkillers to overdose and die.

Thus federal and state governments are seeking to pressure doctors to limit their prescriptions of such drugs to patients to curb the deadly trend.

According to Judy Anderson, a growing number of people who are suffering from sickle cell anemia may be severely impacted by the government’s effort to curb opioid addiction.

Anderson is the Executive Director of the Sickle Cell Anemia Association of Hampton Roads, the leading advocacy group in this region for people suffering from the disease.

Anderson told the GUIDE during a recent interview on the issue that doctors are being ordered to screen and review the prescriptions of people with sickle cell anemia, to determine the necessity of their use of the strong pain killers.

“These people are not addicted to these drugs,” said Anderson. “They are dependent on them because of the pain they are experiencing throughout their lives.

“One lady who called the office Monday, July 10th, told me she took her last pain pill the previous Friday,” said Anderson. “Her doctor is reviewing her case and has not written her a new prescription.

“Unable to get her pain meds, I am sure she will end up in a hospital because she went to the emergency room to have her pain treated,” Anderson said.

Anderson said the woman is bed-ridden and has other ailments along with sickle cell anemia.

On Monday, Anderson was devoting attention to helping people like this woman and others who may be caught up in the government’s effort to curb opiate addiction, by curbing the number of pain killer prescriptions doctors can administer.

Anderson said that doctors have been telling sickle cell anemia patients to buy 880 milligrams Tylenol or other over-the-counter pain killers to thwart their discomfort.

“But that is just like taking a baby aspirin,” she said. “It’s a band aid. It does nothing for these people.”

Anderson mentioned one man who was recently released from a state prison. He had no physician to contact upon returning to his community. He is one of the individuals her agency has been working to help get through this crisis.

But until then, the E.R. room may be his only option for treatment. Further, even physicians in the emergency room, who may assume, because he is a young Black male, that he is addicted to painkillers and may not treat him effectively.

Anderson said that in April of 2016, in the wake of the growing opioid addiction- related deaths due to overdoses, hospital emergency departments in Virginia received guidelines aimed at curbing opioid misuse and addictions.

There were 14 new guidelines issued by the state which directed doctors to avoid prescribing painkillers and to give patients no more than a three-day supply in extreme cases.

These guidelines were endorsed by the Virginia Hospital and Health Care Associations and the Virginia College of Emergency Physicians.

According to the Virginia Department of Health, the state saw 822 opioid overdose deaths in the first nine months of 2016, compared with 811 in all of 2015.

“Almost three people a day are dying in Virginia from an opioid overdose, either prescription or illegal,” said David E. Brown, director of the state’s Department of Health Professions.

For the first time, the regulations apply specific guidelines to Virginia providers, dictating how many opioids can be prescribed depending on the situation and stipulating that other pain treatments should be considered before opioids are prescribed.

Before prescribing opioids, providers must do a thorough physical examination and determine the patient’s history. The patient also must be given Naloxone – an overdose-reversal.

Part of the effort by the new guidelines, according to Anderson, was to limit the number of people using opioid-based pain killers in the long run.

But, according to Anderson and other advocates, in the short term, addicts seeking relief for their pain may go to street vendors and secure heroin or the more deadly pain killers, such as Fentanyl.

Anderson said that people who are suffering pain episodes due to sickle cell anemia and have had prescriptions for pain meds delayed because their physicians are “reviewing their cases,” should go to the emergency room anyway.

She said E.R. physicians may hospitalize them and administer pain-relieving medicines.

But the patients will not be released with a prescription of pain killers, due to new state regulations.

If that happens, Anderson said the patients should go back until their prescriptions have been filled.

Anderson said that a medicine called Hydroxyurea, which has been used in chemotherapy for cancer has been found to be effective in bolstering the body’s resistance to problems associated with sickle cell anemia and relieving pain.

“It’s the only option they have,” she said.

Another option now for people suffering from the various side effects of sickle cell anemia, including pain, is a new Federal Drug Administration (FDA)-approved drug called Endari.

News on Friday, July 7, that the FDA had approved the first new drug to treat this disease in nearly 20 years, drew cheers from patients and advocates who have been waiting for a breakthrough.

Endari is a drug created by Emmaus Medical Inc., which notes Endari is no cure. Rather, it’s approved to “reduce severe complications associated with the blood disorder,” such as extreme side effects in the lungs and major pain.

The drug also cuts down patients’ needs to go to a hospital for sickle cell anemia-related pain.

But there’s still a long way to go to fight a lifelong illness which affects some 100,000 Americans at any given time, according to the National Institutes of Health.