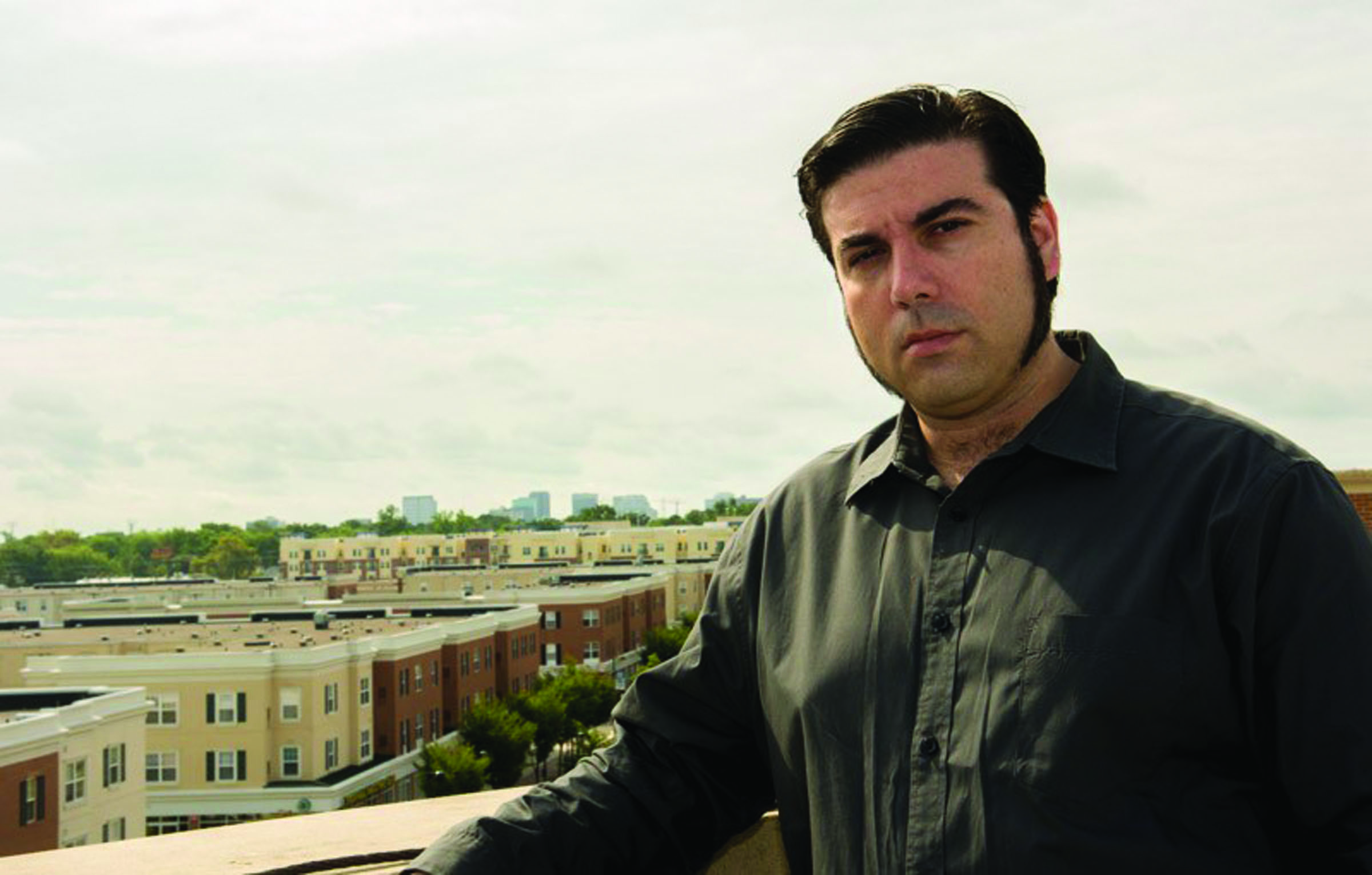 Recently Imam Vernon Fareed was sitting in his car on 38th Street in Lambert’s Point and watched as one of many young White Old Dominion University coeds walked pass him, headed casually toward the campus. Fifty years ago, he recalled, it would have been very unusual to see Whites walk through his old neighborhood. The area was a Black enclave, though it was also home to smaller pockets of other races and religions.

But that was half a century ago, during a time of Jim Crow segregation, and he was a teen hanging out with his buddies and shooting pool at the now extinct Sugar Bowl. ODU has expanded into the old neighborhood over the years. Old homes have been converted to duplexes, now rented by students living off campus; or new towering student quarters, parking lots and academic buildings sit where old Black churches, homes and schools once did.

Fareed did not move far from the area on 42nd Street where the house he grew up in once stood. Today he resides a short journey away, on 35th Street. He is a highly regarded civic leader and Imam of Masjid William Salaam in Park Place. Many of the former neighbors, homes, and businesses common to him as a teen are now gone. There are few people his age still living in the old community. Many people moved out to other corners of the city or the world.

“You can go to Berkley and you can find people who have lived there all their lives, their children live next to them or up the street,” said Fareed. “But here in Lampert’s Point that’s not the case. A lot of people miss it.” But thanks to the Old Dominion University Institute for the Humanities, according to Fareed, Lambert’s Point of old is about to be reclaimed and put on display through digital technology.

On September 20 at the Lambert’s Point Community Center at 1521 42nd Street, ODU officials and a small army of students and academics who made it happen, will unveil a project called “Mapping Lambert’s Point (MPL).” According to Dr. Avi Santo, Associate Professor and Director of the ODU Institute for the Humanities for the past 1.5 years, current and past Lambert’s Point residents, ODU students and other professionals have been collecting the oral, written, visual and personal history of the Lambert’s Point.

Fareed is one of those former residents who have been lending memories and ideas to the project. Dr. Santo said the event will reveal the MPL website, which will feature the stories from Lambert’s Point residents as early as the 20th century. There will be a poster contest featuring highlights from the interactive website. ODU officials, including President John Broderick, and historians will explain the goals and mission of the project.

In the future, the ODU Institute will collect oral histories of living residents of Lambert’s Point. Soon the website and the data will be available for people to use and explore at the Lambert’s Points Community Center and other sites. Santo said the project operatives are making a plea for old and new residents of Lambert’s Point to reach into their emotional and physical attics for stories and other memorabilia, such as scrap books, church programs and news articles which tell the personal and community history of the area.

One interesting future feature of the MPL will enable people to walk through Lambert’s Point and if they approach an old site such as the J.J. Smallwood School, First Baptist Church, or Fareed’s beloved Sugar Bowl, a mobile phone app will sound off with a “ping” signifying a historic site and detailing its history. About a year ago at the Historic Attucks Theatre and at the Chandler Recital Hall at ODU, the ODU Institute organized a forum to showcase the political, social and artistic responses to the 100-year-old “Birth of a Nation.” The forum entitled “The Birth of an Answer” was the African-American creative response to the old racist film which highlighted fears, prejudices and stereotypes of Blacks.

“Our goal is to respect the proud political, social, personal and spiritual legacy and overall history of one of Norfolk’s oldest neighborhoods,” said Dr. Santo. “Ultimately this project will be a community resource for not only the people of Lambert’s Point, but an inspiration for other communities to follow suit.” Vernon Fareed and his siblings pose for this photo outside their 42nd Street home. Can you guess which on is now Imam Fareed?