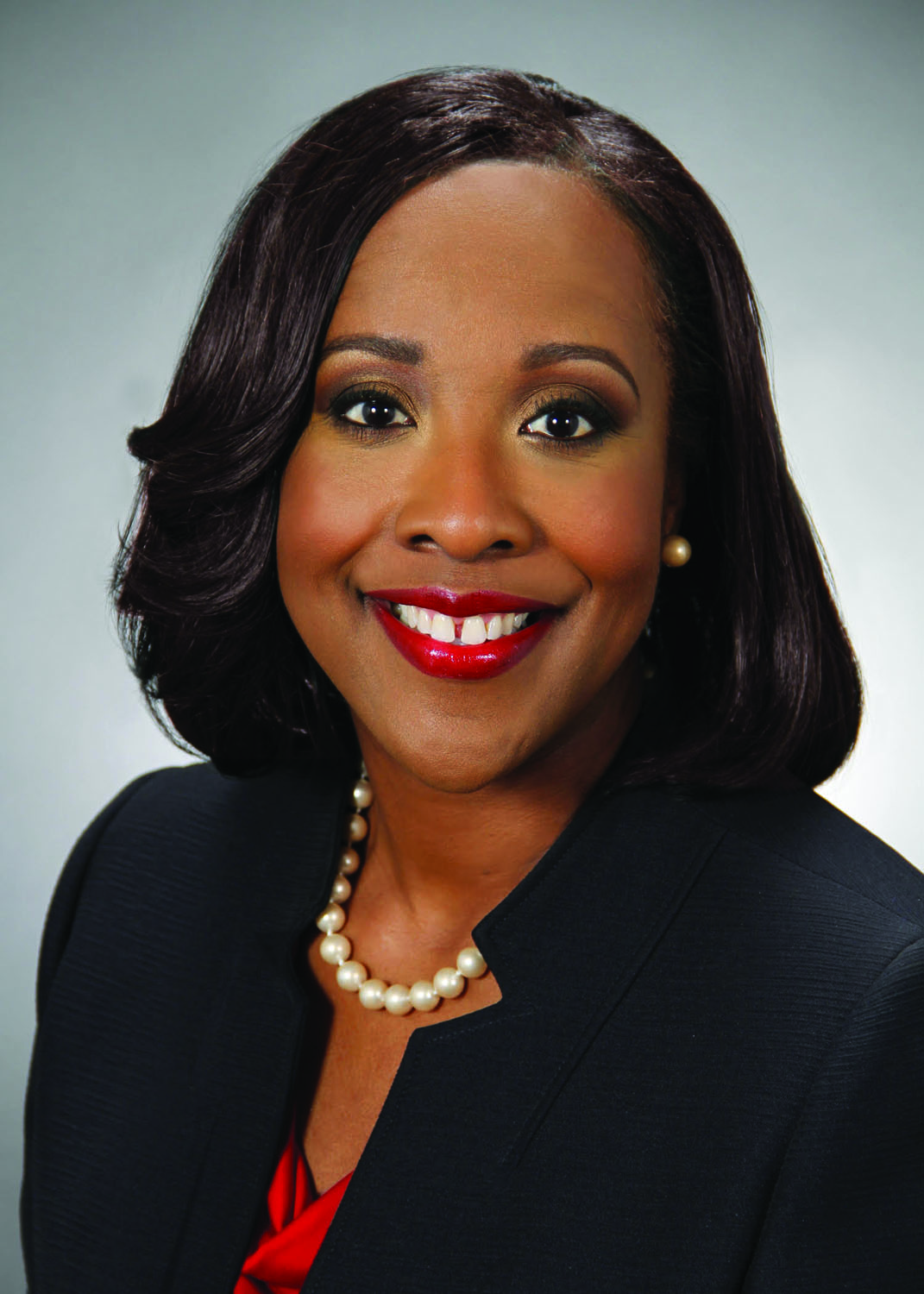 Norfolk residents still have a chance to voice their opposition to a proposed recycling/trash collection facility in the BarraudPark/Bruce’s Park/Lindenwood/Cottage Heights neighborhoods of Norfolk. The facility is located at 1525 St. Julian Avenue.

The recycling company has scheduled a second mandated public meeting on May 22 at 7 p.m. at the Slover Library in order to acquire a permit for collecting recycling materials and storing trash at the site. The meeting is a requirement of the Virginia Department of Environmental Quality (DEQ), according to Norfolk Councilwoman Angelia Williams Graves.

The DEQ has set June 4 as the last day the public may submit their opposition or support for the proposal.

City and civic leaders say the presence of garbage which could be toxic poses a health hazard to the mostly low income and working class residents living within a block of the site.

Along with the environmental issues, the heavy trucks rolling through the streets leading to the site will create safety and traffic problems along the narrow streets in the community.

The site is zoned for recycling, and the city granted Select Recycling Waste Services a permit for recycling. However, the company wants an “exception” or variance to override the zoning law against the site being used as a garbage collection site.

Members of council voted against granting Select Recycling its request for a permit to collect garbage at the site recently and hopes that the DEQ will do the same.

Graves said the materials will be trucked in from construction sites about the region. According to city officials, only about 10 percent of the material will be recyclable and valuable enough to reused.

Graves and Councilwoman Mamie Johnson represent Superward 7 and Ward 3, respectively, which include the site at question where the old Globe Iron company once operated..

Both say they are concerned about the lack of transparency of the owner of the property, Virginia Senator William “Bill” DeSteph (8th Senate District) and its operator, former Portsmouth City Councilman Danny Meeks.

Apart from the company’s dealing with DEQ, Graves said the first public hearing held by Select Recycling as mandated by DEQ was “a sham.”

Graves said the meeting, held at Slover on March 15, was attended by representatives from the company, herself, Johnson and City Attorney Bernard Pishko.

“Councilwoman Johnson arrived first and surprised them,” said Williams Graves. “No one from DEQ was there to note any public comments. They had no handouts, posters or other materials about the proposed site, even if somebody other than us had shown up. Danny Meeks, who will run the facility, did arrive late.”

Williams Graves said she, Johnson, and the city attorney talked to Meeks and “we addressed him and in no uncertain terms expressed our complete opposition to this trash dump moving forward in this community.”

The council members said the recycling company’s officials reached out to Norfolk Planning and Zoning Department officials, but failed to inform them about their seeking a variance on storing trash.

Meeks and Destaph say they have met all of the local and state requirements and informed the city of the company’s intentions. They say the last minute opposition by Norfolk councilmembers is an example of politics.

First, she said the Select Recycling meeting will be held on the same the night the city council will be taking a key vote on the budget.

Graves suspects this was deliberately done so city leaders opposing the plan would be tied up with council business starting at 6 p.m. on that day and not be able attend the Slover meeting.

The budget is usually the last item on council’s public agenda.

But Graves say she is talking with Mayor Kenneth C. Alexander about putting the budget decision at the top of the list. Alexander also opposes granting the special permit to allow for recycling and trash storage at the site,

“I can take a vote on the budget, then get to the Slover which is just a few blocks from the City Hall,” she said. “I do not intend on missing that meeting and I hope the room will be packed with people.”

“This should make people even more suspicious and concerned,” said Graves. “This is not about politics. It’s about representing and protecting some of the most vulnerable people of Norfolk.”

Graves said she questions the extent to which the company has publicized the event so residents, especially living near the site, may attend.

According to the company’s application, all materials will arrive and leave the site by truck. The application includes the route that all trucks will take to the site with access off of Tidewater Drive along St. Julian Avenue to Maltby Avenue to Cary Avenue to Marshall Avenue.

The company first proposed a plan last July to just recycle. But Select Recycling was not transparent about collecting and storing trash at the site, according to Graves, and failed to inform the city fully of its additional plans regarding trash.

Last summer the city agreed to allow Select Recycling Waste Services, Inc.’s to seek a “variance” or exception that would allow recycling and collecting operations. But the city has not recommended that the DEQ approve a “variance” to allow collecting and transferring unusable refuse due to the two zoning restrictions.