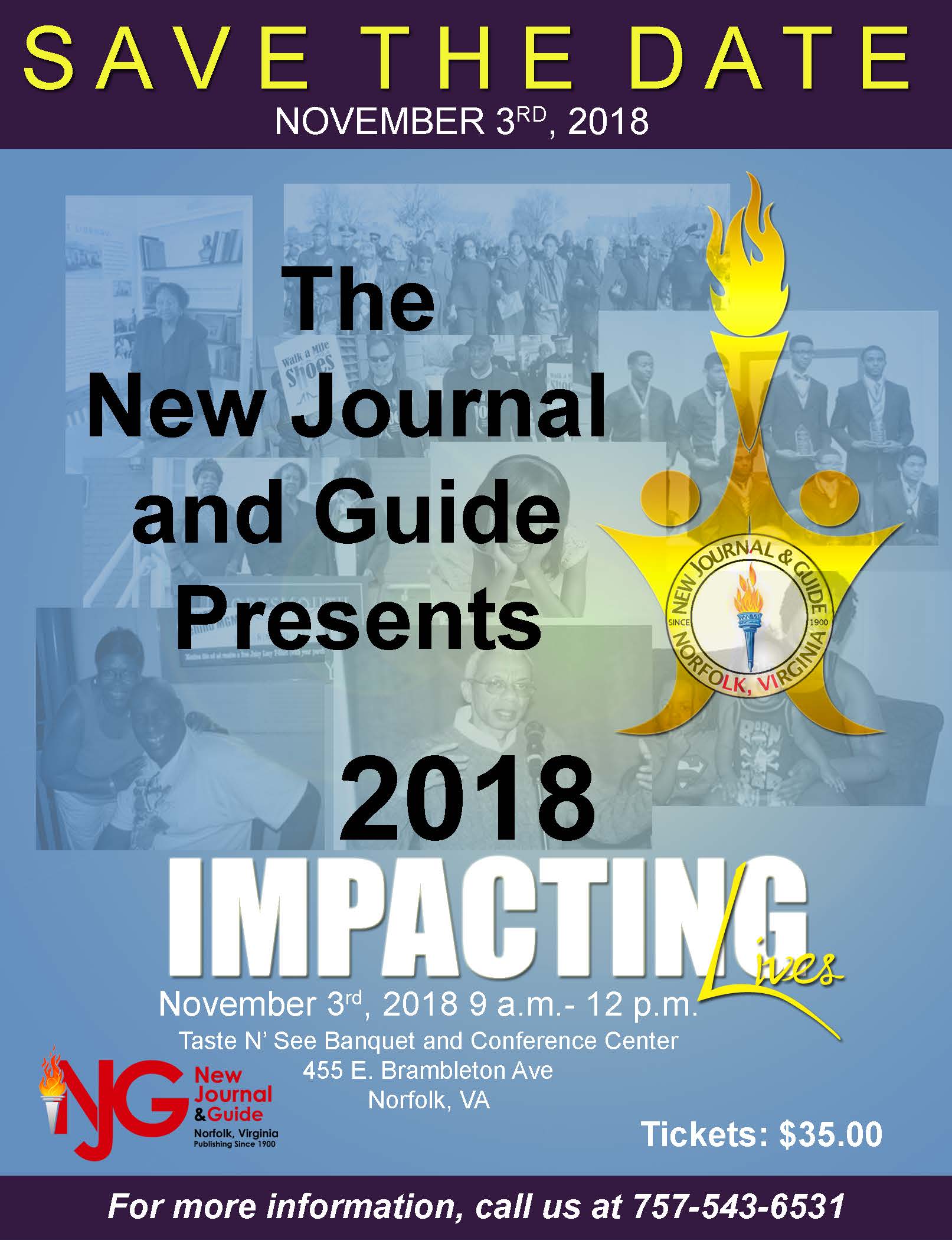 The New Journal and Guide will bestow honor on local persons during its 5th Annual Impacting Lives Breakfast November 3 at the Taste N’ See Banquet Hall and Conference Center starting at 9 a.m.

Awards will be presented to 10 Hampton Roads residents for their longstanding contributions to and their impact on the political, social and spiritual lives of area residents.

As in former years, the 2018 event is currently sold out.

Ed Joyner has over 50 years of professional experience promoting arts and entertainment in Hampton Roads. Active in Portsmouth’s community, civic and political life, he is also an avid Morgan State alumnus. He serves as the Chairman Emeritus of SEVAA.

Deirdre Love is the Founder and Executive Director of Teens With a Purpose (TWP) where she has devoted over 20 years to this community-based, creative youth development organization located in the heart of the urban core of the city of Norfolk.

Attorney W.T. Mason broke several color barriers in his lifelong illustrious legal career that began in 1951. He practiced law in Norfolk until his retirement as a senior partner in the Robinson and Mason Law Firm.

Mary Redd-Nelson arrived in Hampton Roads in 1983 to become the Executive Director of the Urban League of Hampton Roads for 12 years. She later became the Senior Resident Manager of the Chesapeake Housing Authority, and she worked as a volunteer coordinator of the United Negro College Fund (UNCF) in the region before retiring.

John “JP” Paige is a youth mentor and educational leader in the Norfolk (VA) Alumni Chapter, Kappa Alpha Psi Fraternity, Inc. He is a businessman and owner of the JP Paige Holding Company.

Nathan M. Richardson is an internationally known performance poet and Fredrick Douglass Historian. He is now in his fourth year of The Frederick Douglass Speaking Tour; a living history performance. He is also a published poetry book author.

Norfolk City Councilman Paul Riddick owns the longest tenure on the city’s governing panel. A lifelong native of Norfolk, he first was elected to council in July 1992 representing Ward 4. He is owner and operator of Riddick Funeral Services in Norfolk.

Chesapeake City Councilwoman Dr. Ella P. Ward has served 12 years on the panel and is currently the lone African-American woman. Before becoming a public servant, she was a career public school educator. She also was elected as a member of the Chesapeake School Board.

For 35 years, Rev. Dr. Robert G. Murray has led the congregation of the Historic First Baptist Church, on Bute Street in Norfolk, Virginia. With First Lady Amanda Battle Murray at his side, they have worked to sustain the historic 218 year-old church as both a place of worship and a center for education, community support and economic development. Mrs. Murray is a career educator and currently directs the church’s READY Christian Academy. They will be presented jointly the Lifetime Achievement Award.

Follow us
In this article:Colvin, Honorees, Impacting Lives, New Journal and Guide, NJG 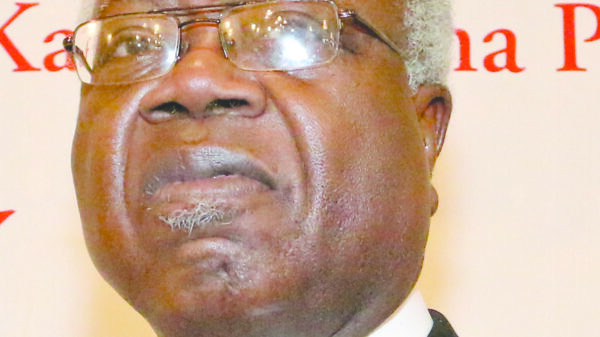 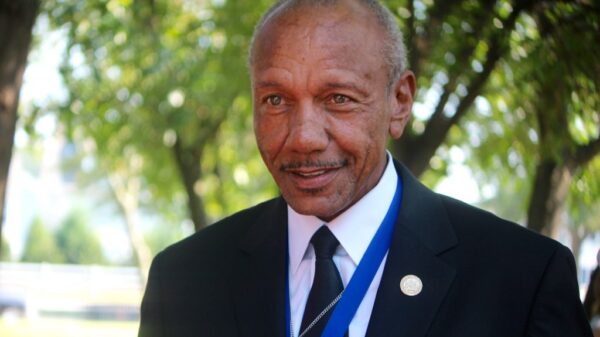 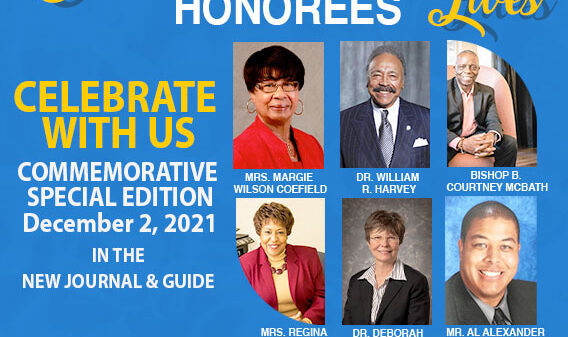