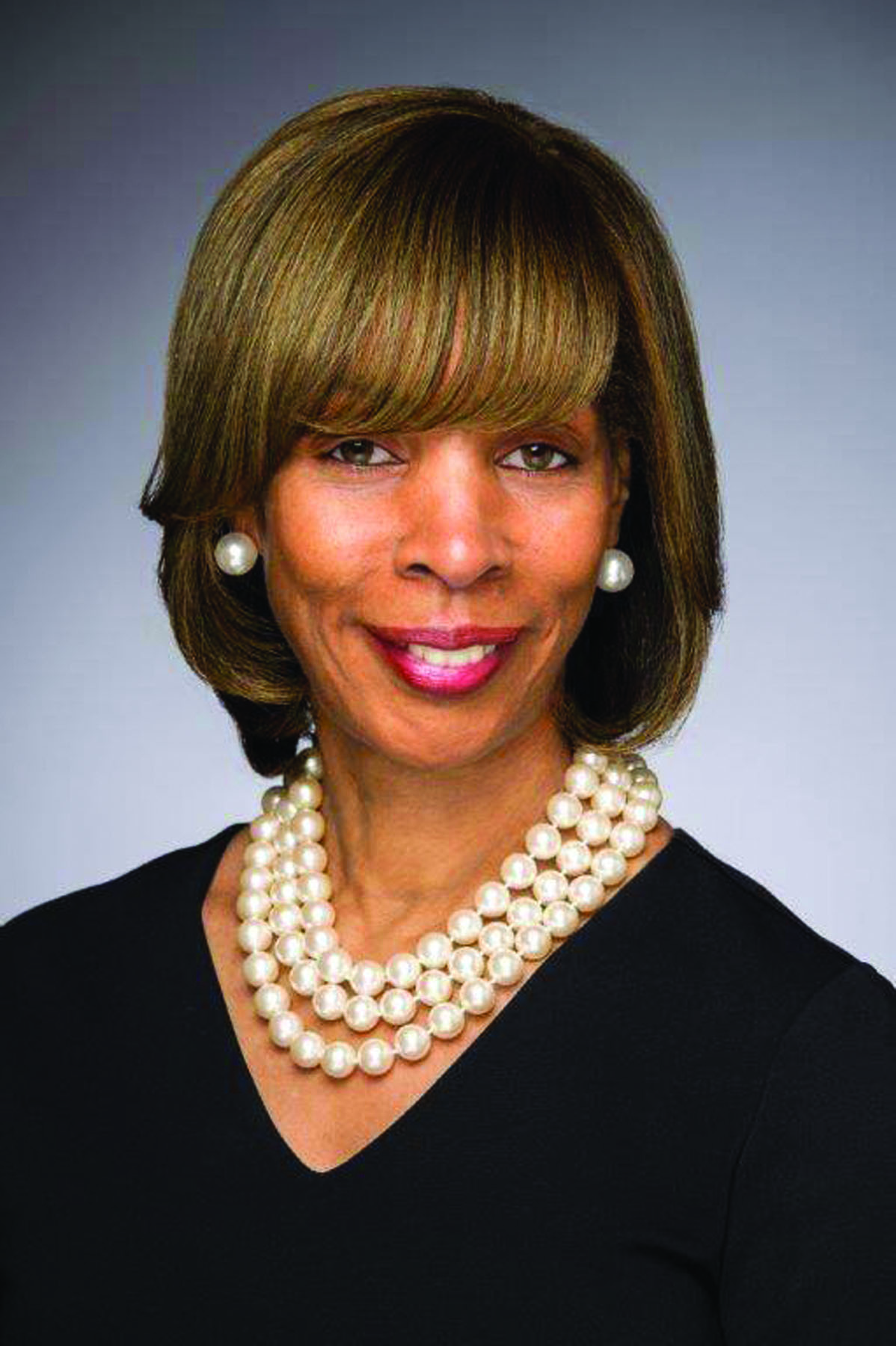 WASHINGTON, D.C.
Broadcasting live from Baltimore at the NAACP Annual Conference, host and managing editor Roland Martin interviewed Derrick Johnson, interim president and CEO of the NAACP, about what is next for the organization as they search for a new CEO.

To start, Johnson said the organization is conducting a listening tour across the country to learn about the different social justice needs that are being faced by members and to create a structured path into combating issues beyond the Civil Rights Movement of the 1960s and 70s.

“We’re led from the members on the ground up – as a result of that, we’ve gotta talk to the congregation. We’ve gotta hear from them within the constructs of our bylaws what’s most important in Alabama, because what’s most important in Alabama may be different from Georgia, but it’s all within the rubric of our game changers – voting, health, economic development, and so on. If we’re effective on the ground, we can be at the table and control that process – but if we aggregate everything to a centralized body in D.C., we’re not in the game.”
When asked about staying relevant for the next generation, Johnson said that he supports activism whether or not it falls under the umbrella of the NAACP but because it’s all united in one goal.

“Social justice is not a competition – we all coexist. I celebrate young folks protesting in the streets. I want more of that. If they happen to do that under the NAACP, I will support them just like I support everyone else. We have to get out of this mindset that it’s either this or that. It’s all of us at the same time because our problems are much larger than one organization can address.”

“It’s been torn down now, but it shouldn’t have taken my inauguration address to do that because it was in a particular Black neighborhood,” said Pugh of a former dilapidated property in the neighborhood. “The other thing that I’ve had conversations about is the oversaturation of drug treatment centers in those particular neighborhoods and communities. It becomes my responsibility as the mayor to say we’ve got to redirect.”

Earlier this month Pugh called a meeting with Maryland governor Larry Hogan to request better technology to fight crime and provide better resources. This year, the city approached nearly 200 killings by mid-year – an number that has not been reached by this point in the year in a quarter-century.

“At one point we had two probation officers at every police district in our city, because we found that much of the crime that we being committed was by people who were either on probation, or who had violated their probation. Now there are only two in the entire city. I said, ‘I need two in every police district so that we can deal with that particular problem.’ There are so many issues that exist – the technology does not exist in our police department. The training that is very much needed.”