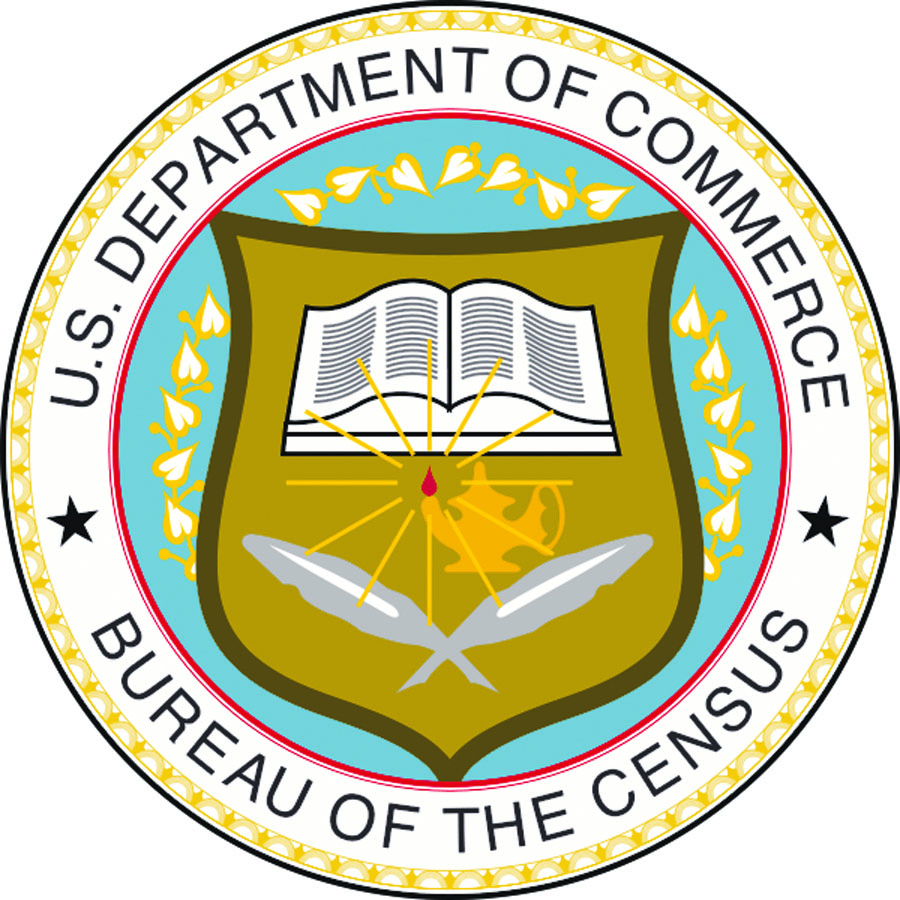 Starting April 1, 2020 the U.S. will undertake its once a decade census count, to determine the nation’s growth and population since 2010.

The constitutionally-mandated exercise determines the nation racial make-up, age variation, size and shape of local and state voting districts, and distributions of federal funding, among others.

State and local officials use the census results to determine future plans for capital development, tracking the state of their neighborhoods and schools.

But there is a fear the national head count will be undermined by the Trump Administration, due to the recent resignation of the Census Bureau’s Director, restrictions on the budget to 2010 levels and the inability to apply new technology to prepare for the census and perhaps perform it correctly in 2020.

His surprise exit leaves the bureau not only without a leader in the middle of the run-up to the 2020 census, but also without a permanent deputy director to step in for him. Nor is there a direct supervisor in place at the Department of Commerce, the agency that oversees the Bureau and its massive once-a-decade national survey.

The absence of leadership and a funding shortfall that has already forced the cancellation of multiple field tests, leaves observers worried about an impending crisis in the biggest civic project the federal government undertakes which directly impacts business and government planning and operations.

And it leaves the agency without a head at a crucial moment in its 10-year cycle, with 10,000 employees trying to ramp up for a dry-run test of their capacity to run the 2020 census.
According to the Census Bureau public information office, Dr. Ron S. Jarmin is performing the non-exclusive functions and duties of the Director until further notice.

Previously, Jarmin served as the Associate Director for Economic Programs. He led the team for the 2017 Economic Census, overseeing a move to 100 percent Internet data collection and leveraging enterprise investments to minimize system, application and dissemination costs.

Thompson, who gave no clear reason why he exited, had led the agency since 2013 and was a 30-year employee before resigning. The Trump Administration hasn’t forwarded a nominee to replace him.

“This administration is at best guilty of neglect,” said a former congressional staffer who worked on census issues and is quoted on a story on the issue for POLITICO.

Virginia’s Third District Congressman Robert Scott of Newport News told the GUIDE he was concerned about the leadership gaps at the bureau and the potential budgetary restraints to 2010 levels, despite the increasing cost of operations.

Scott said the administration is not taking into account the increased cost the agency must bear for training the thousands of people to conduct the census, the technology needed to run it and the impact on its ability to do an accurate head count.

Scott said it could imperial an effective count of the nation’s populations, especially racial minorities, and deter the ability of state and local governments to plan and draw election districts accurately.

Scott said he and other Democratic Congressmen will be working on assuring that the agency’s budget is increased and be watchful of any efforts by the Trump White House to deter its mission.

Some civil rights advocates have also been airing fears that the administration could install a partisan at the agency to influence the count for political purposes.

According to the online news service POLITICO, “At worst,” said one former staffer, “this is a deliberate act to sabotage the constitutionally mandated 2020 count and the fair distribution of political power for the next decade.”

Traditionally leading up to a census count, the Congress ramps up the spending for the operation. Not this time.

Congress told the agency not to exceed the total cost for the 2010 cycle, $12 billion, which Thompson said the agency was still on track to meet.

But Democratic lawmakers say that with the Trump Administration demand that it operate on its 2010 budget, it does not take into account, the cost of new technology, inflation related to wages of personnel and pre-census operations to train them.

Observers say this will deter the agency from fully readying for the 2020 count.

Howard Fienberg, a lobbyist at the Insights Association, a trade group that represents the research industry, said that he wanted a director with experience and skills in managing a large bureaucracy and dealing with logistical nightmares.

“My fantasy would be you bring in someone like the person who runs Fed-Ex,” he said, although he admitted that was unlikely to happen.

“You need to be able to run a bureaucracy and make it work at top speed and peak performance at a very tight schedule and be able to liaise with the rest of the government and especially Congress,” said Fienberg. “Not an easy position to be in.”