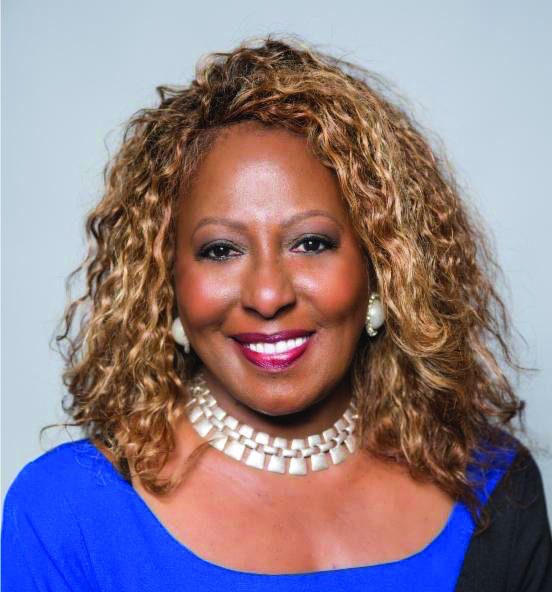 (TriceEdneyWire.com)
Fisk University will be the first HBCU to participate in a new program offered by The Center for Financial Advancement designed to elevate African-American wealth.

The program launches this semester at the Nashville university with the goal to “elevate money management skills, teach students about credit and homeownership plus position many for a financially rewarding career in the mortgage industry,” according to a press release.

The program is a collaboration between Wells Fargo, Mortgage Bankers Association (MBA), Bank of America, and HomeFree-USA, a HUD-approved non-profit organization that specializes in homeownership development, foreclosure intervention and financial coaching.

“There is desire in the African-American community to move up and to uplift ourselves. We just need a little bit of guidance, some direction and just a bit of advice,” said HomeFree-USA President/CEO Marcia Griffin, a Fisk alumna and founder of the new program.

Griffin believes the training of the next generation of mortgage financiers by HBCUs could be pivotal. The need to expand diversity and inclusion in the mortgage industry will be crucial as the face of the typical homebuyer is changing and as the population of America becomes increasingly brown, says a statement announcing the program. A 2015 study by the Stratmor Group found:
• The average age of a mortgage loan officer is 47.
• About 10 percent of loan officers are over the age of 60 while only 3.3 percent are younger than 30.
• Only 10 percent of loan officers who reported their ethnicity were Hispanic or Latino, and only 3 percent identified as Black or African-American, while 81 percent self-identified as White.

“The benefits in this partnership are two-fold,” said David H. Stevens, President/CEO of the Mortgage Bankers Association. “African-American students will develop important money management and financial literacy skills, while also having the opportunity to explore a career in the real estate finance field. At the same time, the industry will benefit from an influx of better educated potential homeowners, not to mention an influx of diverse new talent into the industry who can bring homeownership opportunities in traditionally underserved communities.”

Disparities in homeownership is “the biggest driver of the racial wealth gap,” concludes a Brandeis University study on the roots of the widening wealth gap. The study also points to “toxic inequality” rooted in policies and tax preferences that “favor the affluent.” This kind of information – typically unknown to many in the Black community – will be taught in the Center for Financial Advancement.

“We are proud to be part of this effort to prepare more African-Americans for successful careers in the mortgage industry while also promoting financial literacy that can lead to an increase in African-American homeownership,” said Brad Blackwell, executive vice president; Housing Policy and Homeownership Growth Strategies, Wells Fargo, the founding supporter of the Center for Financial Advancement. “Wells Fargo recognizes the important role a diverse workforce plays in making homeownership possible for people in all communities.”

Ranked within the top 10 of HBCUs by U. S. News and World Report, Fisk’s President Dr. Kevin Rome, in an interview with The Tennessean, pointed to “entrepreneurial opportunities” as a possible strategy for growth on campus.

The more than 700 students from all majors on the 40-acre campus will have the opportunity to use the center.

Griffin envisions the Center as a growing program, which will gradually expand to other HBCU campuses.

She also notes that the Center is not just for students, but also for parents, faculty and the community on HBCU campuses. “Because we are in the real estate and financial services business, anything that we can do for and with the families in terms of buying a home, keeping a home, credit enhancement or anything financial. That’s a part of the package.”