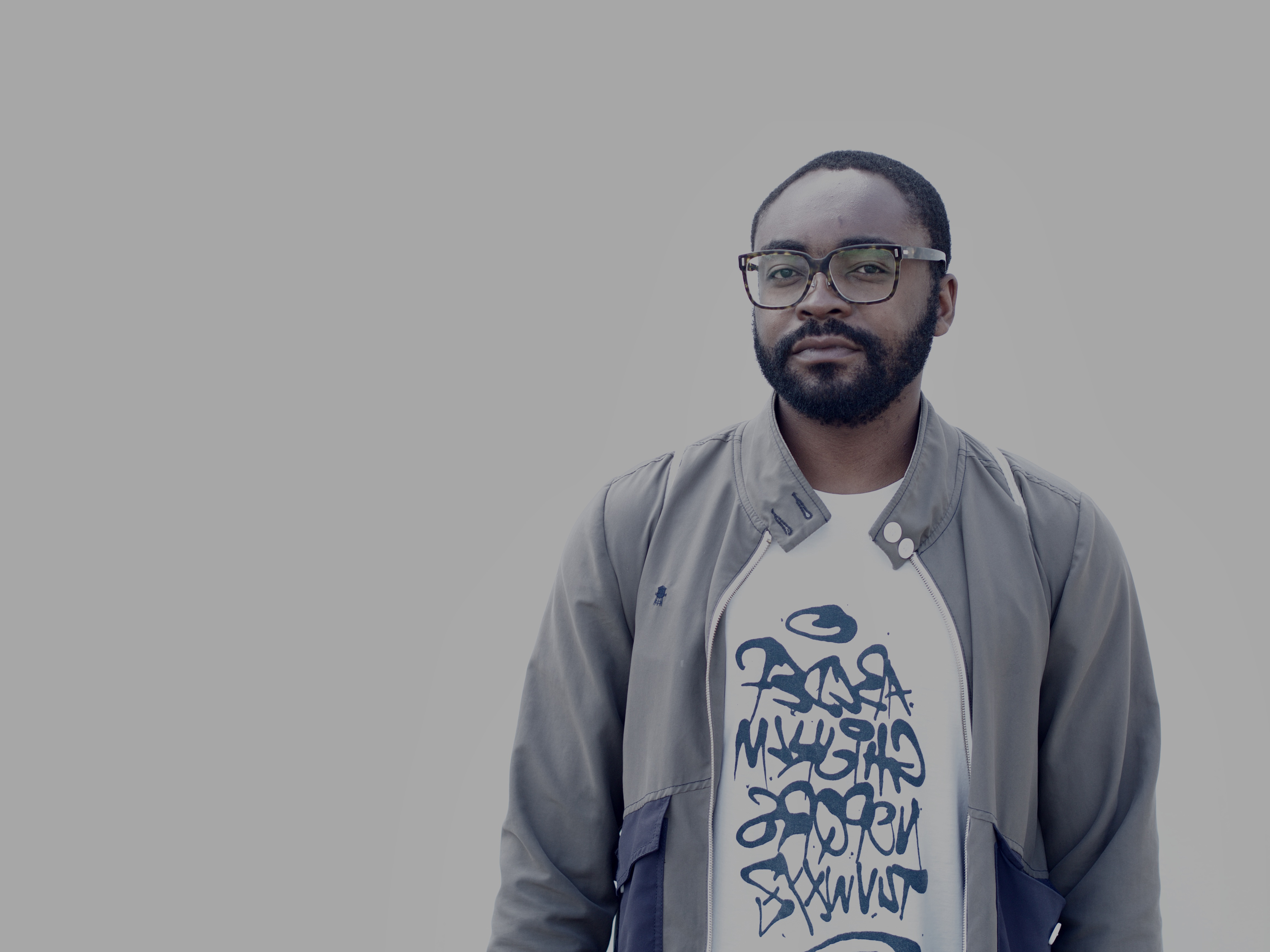 Are changing demographics erasing, blurring or distorting the color line that was blinding in 1903–when Dr. W.E.B. Du Bois called it “the problem of the 20th century?”

“It is a good question,” said Andrew Shannon, who has served as the state president of the Southern Christian Leadership Conference since 2001. “I think it is blurring the (color) line because of the changes in demographics. I say that because we have already addressed many of the questions that Du Bois raised in 1903.”
“However after achieving many of our goals through civil rights and integration,” Shannon continued, “if you look at many of our cities there seems to be a shift. We are going back to segregation.
“For example, we fought in 1965 through the Voter Rights Act to get more African-Americans elected to local positions and other areas,” Shannon said. “But I would say that in the vast majority of many cities, once those officials achieved their individual goals they have had selective amnesia for the collective goal.”

“We talk about people voting for the person of their choice, which is to get more African-Americans elected to office, but once they are elected do they blend into the status quo?” Shannon asked.
“For example, look at political corruption, today in our cities, say Flint, Mich.,” Shannon said pointing to the contaminated water crisis that started in April 2014 after Flint switched from receiving treated water from Detroit, to water from the Flint River.

“They have a majority African-American community in Flint,” Shannon said. “And those elected officials knew this was going on. They saw the water was brown but they were like the emperor with no clothes and they tried to convince everyone the water was safe. ‘Don’t worry about the color of the water,’ they said.”

“I don’t think some officials are always doing what is in the best interest of the community,” Shannon said. “Or, are they doing what is the best interest of themselves? I can point to several examples here in our area but instead I will just say they do it all over. So when we see these examples do we point it out or do we remain silent? The problem is when we remain silent, we contribute to the detriment of our community.”

Blacks had a long list of reasons for remaining silent in 1903 when Du Bois wrote about the stubborn color line in Souls of Black Folks.
Black lynching’s, for example, dropped from 84 in 1903, to 76 in 1904 and to 57 in 1905, according to the 1962 book Before the Mayflower by Lerone Bennett Jr.

Blacks, in other words, looked at the stubborn color line in 1903 and had good reason to stifle their objections. Lynchings, educational disparities, and a bottomless class divide were grim daily realities. While Du Bois said in 1903, what Shannon is saying in 2016: The Talented Tenth should step up and speak!
Did raw self-interest stifle objections, then and now?

In his 1903 book, Du Bois answered the question by pointing to some of his friends at his alma mater, Fisk University.
“Sharp young persons … who received the education given very cheaply at Fisk University (had) the distinct and single-minded idea, of seeing how much they could make out of it for themselves, and nobody else.”

Census records predict that in five years, minorities will make up more than half of all children under age 18. Meanwhile, “the total U.S. white population will begin an inexorable decline in absolute numbers, due to aging baby boomers,” NBC News said in a June 13, 2013 report.
The point is this. A clear demographic shift is underway. But, the same self-centered ambitions Du Bois noticed in 1903 often leap out of today’s headlines.

Specifically, the demographic shift means the nonwhite population is increasing most rapidly (by 1.9 percent to 116 million, or 37 percent), according to a recent census report. “The fastest percentage growth is among multiracial Americans, followed by Asians and Hispanics. Non-Hispanic whites make up 63 percent of the U.S.; Hispanics, 17 percent; Blacks, 12.3 percent; Asians, 5 percent; and multiracial Americans, 2.4 percent.”
So, this is the point. Demographics are changing. But, are the same Uncle-Tom types mismanaging the color line, like Du Bois said they did in 1903? Uncle Tom is “an epithet for a person who is slavish and excessively subservient to perceived authority figures, particularly a Black person who behaves in a subservient manner to white people; or any person perceived to be complacent in the oppression of their own group,” Webster’s Dictionary noted.

To illustrate self-centered politicians, Shannon pointed to several including Patrick Cannon, who served on the Charlotte City Council from 1994 through 2013, was elected mayor in November 2013, and indicted in February 2015 on an election fraud charge, according to news reports.

Cannon, who rose from public housing to become mayor of North Carolina’s largest city, was sentenced in October 2014 to 44 months in prison after admitting to using public positions in the state’s largest city for personal financial gain, including taking at least $50,000 in bribes. Shannon said, “There were only allegations against the former mayor of Charlotte at first, But they proved to be true. I say where there is smoke there is fire.”
“After Bill Clinton did what he did, and no one in the African-American community voiced strong condemnation, then Bill Cosby said, ‘Give me my pass,’ ” Shannon said.

“Even though we agree the term Uncle Tom is a misnomer, it says one thing and means another, in other words,” Shannon continued. “I think that term was reinterpreted by the generation that never worked on a plantation.”
“Blacks who worked in the fields and in the house always had divisions,” Shannon said. “So my point is when DuBois used the analogy and talked about the color line in 1903, then we started talking about the social elite from generation to generation being Uncle Toms. Does the same apply to some of the corrupt public officials we see now?
“If so, this is why we are having such blurred lines,” Shannon said, pointing to the social lines that existed on plantations. “They are still causing divisions. For example, Dr. Martin L. King Jr. went to help garbage workers in Memphis get ahead.

“Now, many of our elected officials feel that it is beneath them to help garbage workers or janitors,” Shannon said. “They are the same ones who benefitted from the Civil Rights Movement. That is how they were able to reach the heights they have now. But, they have selective amnesia once they obtain those heights.”