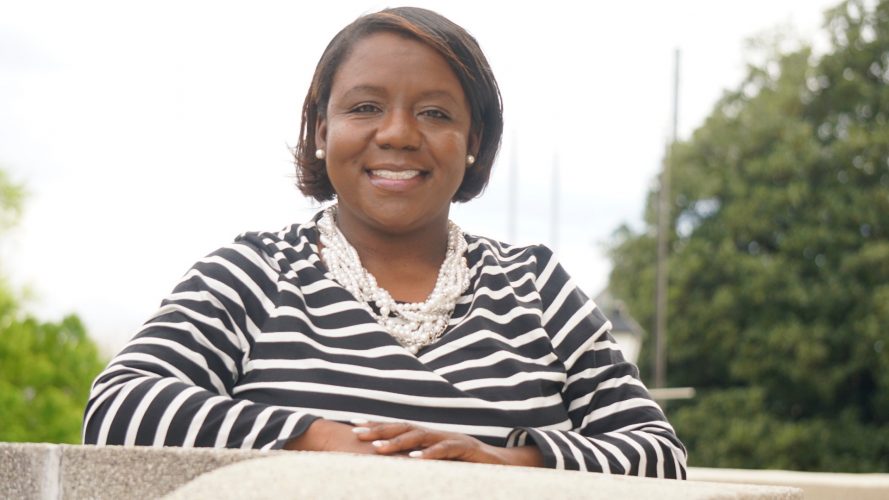 In the spring of 1993, Nakia Jeela Madison was a bright 14-year-old living with her grandmother in the Oakleaf Forest public housing community in South Norfolk.

Nakia, along with Yarnell Normal, 15, and James Mitchell 14, lived in that community and hung out at the Campostella Boys and Girls Club, according to a two-part story which ran in the GUIDE in mid-April that year.

“Poverty and isolation say various studies have allowed the terms ‘at-risk’ to become a common way of defining the children who live in the public housing communities,” the story’s lead paragraph noted.

The story also revealed how many of the children who frequented the youth club lived in single-parented homes, how the Norfolk Public schools were “failing” to educate them and how their future appeared bleak.

At the time, Mark Gilliam was running the facility. Instead of talking to social workers or analysts, this reporter interacted with the youth and asked them about their community and why they were deemed “at-risk.” Gilliam chose these three because he said they were among the children who would not succumb to the world of failure studies as many of their peers were so predicted.

The second part of the story focused on Yarnell and Nakia.

“Both are young, energetic and say they are aware of the good, bad and the uneven which exists in their lives each day; yet, they say they will not be overcome by it,” this reporter wrote.

They believed they could overcome the odds which stood before them and the other kids around them.

“Academically, Nakia is brilliant. The eighth grader’s transcript, it would make anyone envious, as it adds up to a 3.8 GPA,” this reporter wrote.

“Nakia says she is able to apply her young and nimble mind to problem-solving skills in the classroom.

Although she is brilliant in all her classes, she spends very little time studying,” and attributes her academic prowess to “good memory and clear understanding” of all of the subject matter.

She was referred to as a “nerd” by fellow students who were envious of her academic skills, the article suggested.

“I can sit around and waste this opportunity to get an education on peer pressure and worrying about what I don’t have and what other people have,” she said. “They say if you are without street smarts, you are a nerd. But I know what happens to you when you don’t get an education. And I am sure any drug dealer or guy sitting in jail can answer that question, too.”

Brilliant insight from the mouth of a 14-year-old child of the “projects”.

Her words were prophetic.

Madison’s aunt and godmother Hattie MacFarland unearthed that article recently and submitted Nakia’s contact information to the GUIDE. This reporter caught up with Nakia at her home in Richmond.

Her journey since she uttered those words in April of 1993 has been a long and steady one, where she has manufactured a viable career and impressive resume.

Last week during an interview, Nakia told this reporter that she was headed to a much-deserved vacation in the Grand Cayman Island.

When she returns at the end of this week, she will resume her work as an “Independent Clinical Contractor”.

After graduating from Lake Taylor High School, she attended Virginia Union University (VUU) and acquired a Bachelor’s in Social Work in 2001. She continued that course of study at Virginia Commonwealth University (VCU) in 2004, focusing on social, mental, and emotional behavior disorders.

She said her interest in social work was stimulated by MacFarland, who was a highly regarded professional in that field at the time and worked with many of the “at risk” children throughout the city.

Also her grandmother Ethel Madison and her mother Brenda Madison had a hand in shaping her view of the world and fueling her drive with encouragement and direction.

“She (McFarland) took me to a ‘Take Your Daughter To Work’ day at her job, said Madison. “I fell in love with the field. I really wanted to help people improve their quality of life, and social work helps you do that. If I failed, it would be on me not on them.”

Looking back at her pre-college years in Oakleaf Forest, Madison said she witnessed many of the social issues and problems she now works to help people overcome as she practices her profession.

She said despite the support system and nurturing she received, she was determined to find a path out of Oakleaf Forest. Her determination and academic work enabled her to secure the ticket she needed: a scholarship to Virginia Union.

“I recall that day my aunt and mother were driving me to school in Richmond for my freshmen year,” Madison said. “I looked back that day, and I decided I did not want to go back. I had to take advantage of that opportunity to move forward.”

“I would come home during holidays or some weeks to hang out with friends,” she said. “But I was eager to get back to school. Richmond was a new and exciting world with people and opportunities which allowed me to grow.”

Madison got a taste beyond Oakleaf Forest in a Young Ambassadors program in her junior year in high school and spent time in Israel.

“I lived with two families there,” she recalled. “I experienced and shared their culture and their history in the Holy Land. I was able to share with them my view of being an African American. After that experience, I felt different about my view of the world. I wanted to feel and be respected for my talents and culture, too.”

In 2004 while studying at VCU, she traveled to Ghana.

“I saw the similarities…it was like being in a Black neighborhood in urban America…everywhere I went,” she recalled. “The people there were very poor…poorer than Black people here… but they were very generous. That made me grateful for what I had in Oakleaf…the ability to share with people who had so little.”

From 2003 until 2014 she continued to acquire and ply her skills in various areas of society. She experienced working in a resident program for people living with HIV/AIDS; an overnight youth counsel facility in Richmond; and she worked with at-risk youth at resident facilities for various organizations, including the United Methodist Family Services in Richmond.

She even returned to Virginia Union to teach three undergraduate level courses as an Adjunct Professor and to help develop a mentoring program.

In 2011, she acquired her License in Clinical Social Work. Earlier this month, she achieved her Master’s Degree in Divinity from the Samuel Dewitt Proctor School of Theology at Virginia Union.

Today despite her busy schedule, Madison is reaching back and mentoring four young ladies whose paths resemble hers.

“I think I made it all this way because of the strong support from ‘the village’,” she said. “A village which supported me and never told me what I could not do. But encouraged me in what I could do.”

Such nurturing and motivation, Madison said, was very important for her because “those people who supported me sacrificed a lot for me and I did not want the investment those people put in me to go to waste.”

Follow us
In this article:Community Investment, Nakia Madison, VCU, VUU 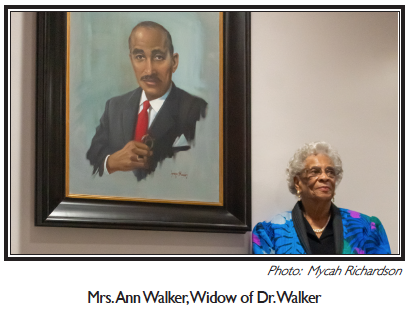 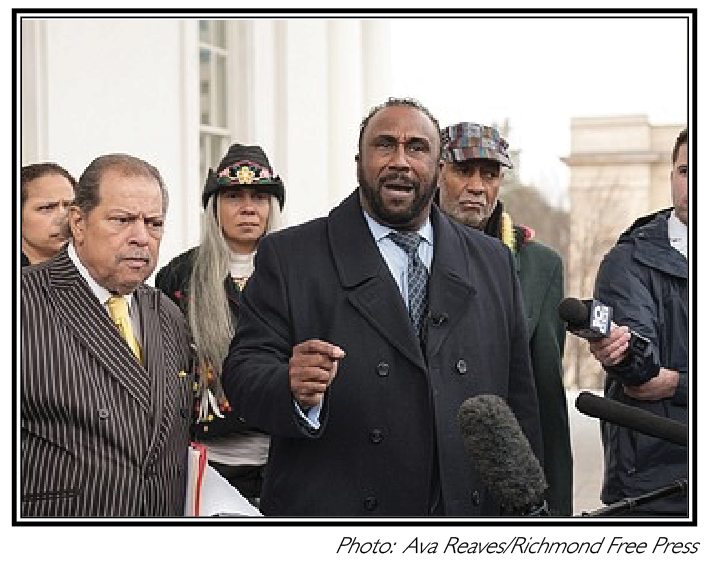 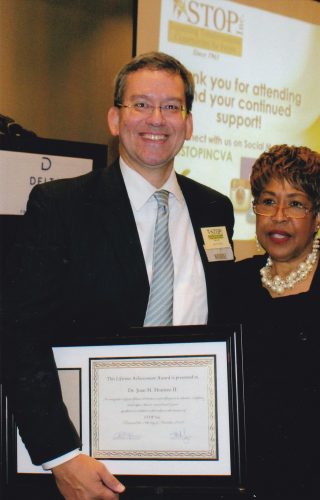 “Teaching While Black” At VCU