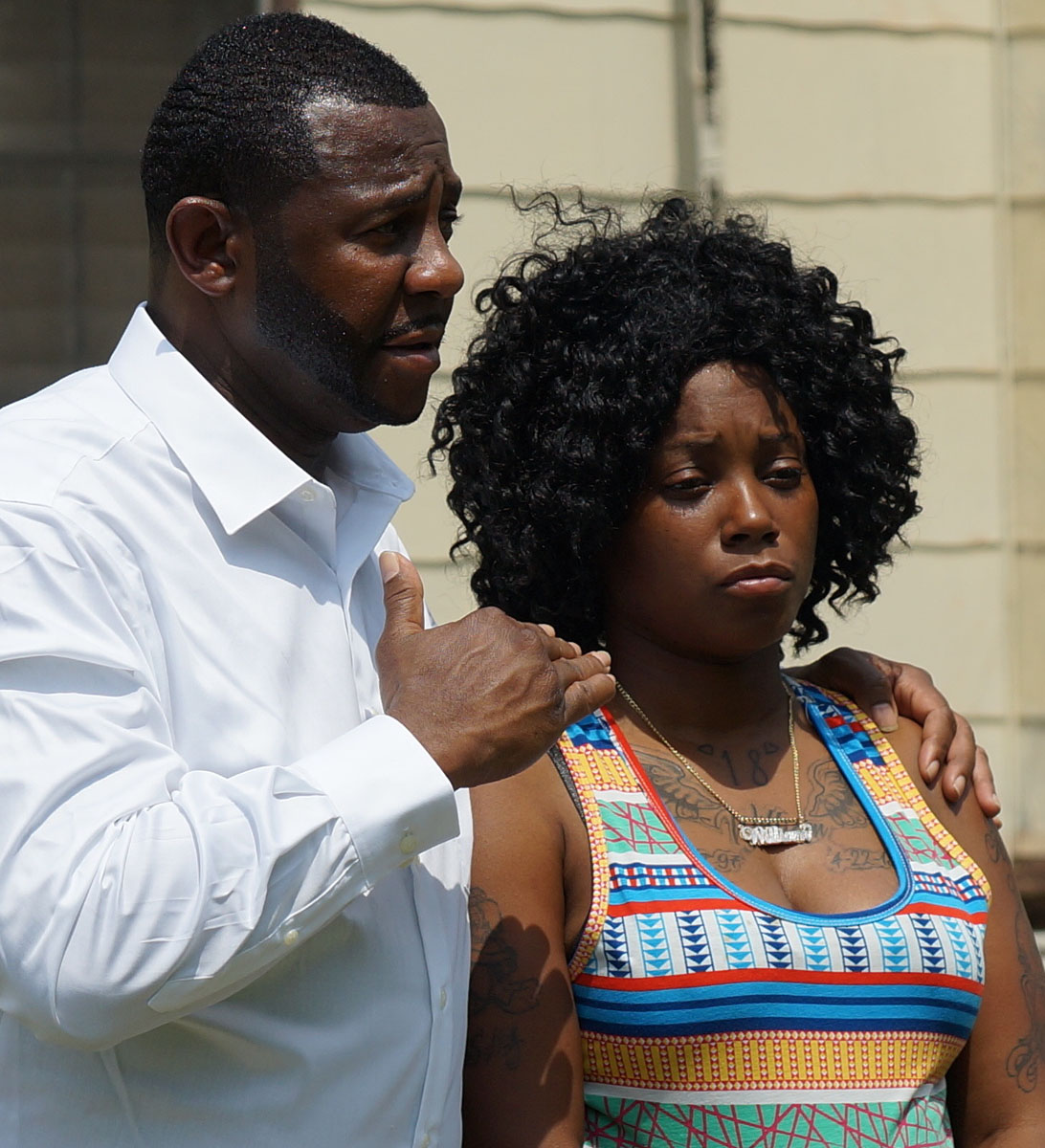 The family of slain Portsmouth teen William Chapman also held a remembrance service marking the second year of his death at the hands of Portsmouth police officer Stephen Rankin, who was convicted of manslaughter and sentenced by Portsmouth judge Johnny Morrison to 2 and a half years in prison. The Chapman family released two doves to honor William during the service.

Earl Lewis, the Chapman family spokesman, thanked the New Journal and Guide for being the only media outlet to attend the service, and for publishing a series of articles on the incident which kept the Hampton Roads’ African-American community informed about the family’s fight for justice for their slain loved one against the city’s law enforcement institution.

Lewis said that he was proud of how his family worked with the NAACP, the Black Lives Matter Movement, and the Nation of Islam to bring about a peaceful resolution to this tragedy.

Lewis said that the BCC provided him with several DVDs of the award-winning, 90-minute documentary of the death of William Chapman and the conviction of Officer Stephen Rankin.

During the documentary, Sallie Chapman, mother of the slain teen, was observed sobbing during the most poignant scenes. She left the sanctuary several times due to the emotional burden of reliving the tragedy again.

After the movie, Portsmouth NAACP chief James Boyd told the New Journal and Guide, “It’s one thing to see the movie. It’s another thing to live it. The movie was a beautiful illustration of justice for all of us in Hampton Roads.”

The Chapman family received a one million dollar settlement from the city of Portsmouth.