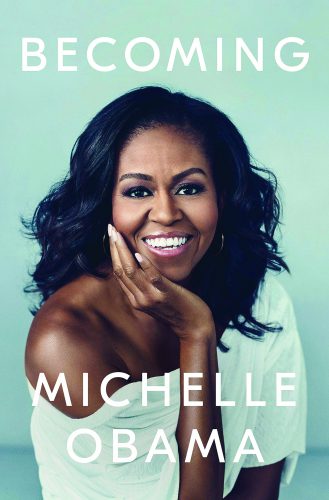 As the Nov. 13 release date fast approached, it became ever more obvious that former First Lady Michelle Obama’s book tour is more than just another event.

In each city, beginning with Chicago – the first stop on the tour for her memoir, “Becoming, an Intimate Conversation with Michelle Obama,” – a major celebrity has been chosen to moderate.

Talk show queen and television magnate Oprah Winfrey will fill that role at the United Center in Chicago, while the list of moderators for the book tour’s events in cities around the country include Reese Witherspoon, Sarah Jessica Parker, Valerie Jarrett, poet Elizabeth Alexander, Phoebe Robinson, journalist Michele Norris, and Tracee Ellis Ross.

Obama’s events are being held at concert arenas where as many as 20,000 people are expected, locations like the United Center in Chicago and the Barclays Center in Brooklyn, New York.

Tickets, which reportedly are running north of $1,000, are selling out fast.

However, a spokesperson for the event said they will ensure that individuals who don’t have the ability to pay such high prices are able to get in.

Live Nation officials announced that selected local and community organizations would receive free admission to stops on the tour. Thousands of tickets will be given away.

Additionally, 10 percent of ticket sales have been set aside for various organizations including, but not limited to, charities, schools, and community groups in each city the tour visits.

Already a pre-release best-seller, the publishers of “Becoming” said this about Obama and her new memoir:

“In her memoir, Michelle Obama invites readers into her world, chronicling the experiences that have shaped her. With unerring honesty and lively wit, she describes her triumphs and her disappointments, both public and private, telling her full story as she has lived it – in her own words and on her own terms.” 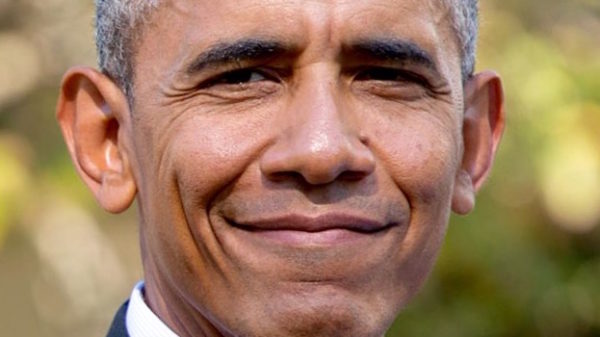 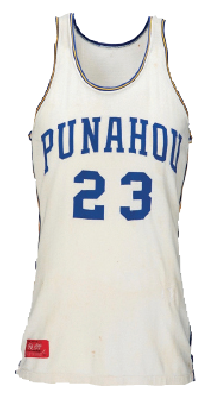