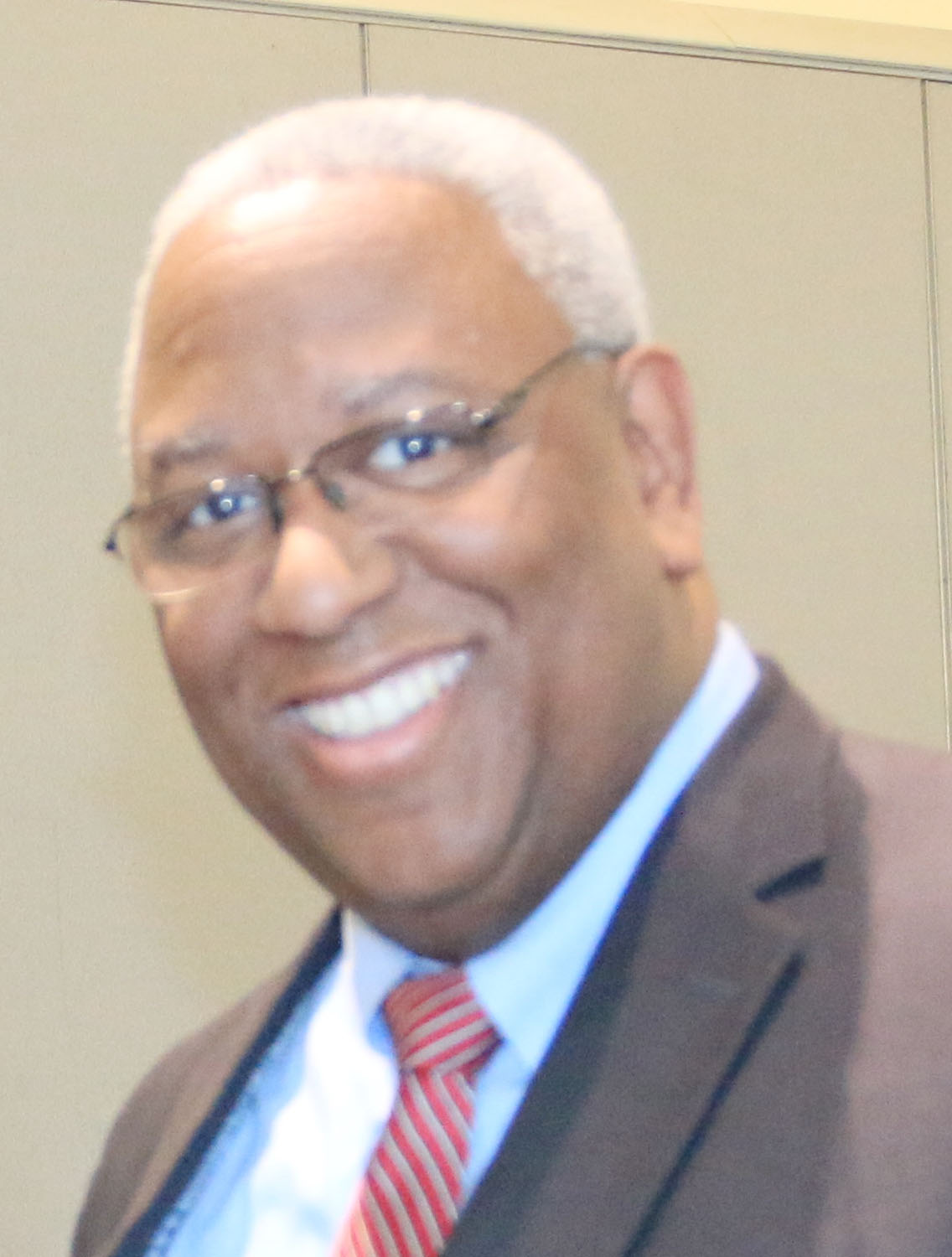 “When during the campaign, the president repeatedly asked the African-American community what do we have to lose, clearly one answer was funding for the historically supportive and important institutions and colleges in our community. Historically Black Colleges and Universities (HBCUs) have provided low-income and first generation college students and their families with a high-quality education for almost 200 years. Once again, the president has reneged on a promise and is not providing these historical institutions with the fiscal resources that they need to continue serving our communities.

“Recently, when the president invited HBCU presidents to the White House for a meeting many hoped –including me – that would result in increased funding for our HBCU institutions.
We now know that it resulted in a decrease masked as maintaining the level of spending.

“As the alumnus of an HBCU (Virginia Union University) and the representative of a congressional district that is home to two HBCUs and neighbors another district home to two more HBCUs, I am alarmed by the message that was sent to these treasured institutions. These institutions have an important impact for many young people in my district and in Virginia.

“I call on this Administration to allocate more funding for HBCUs instead of providing taxpayer dollars for a racially charged border wall. The budget states that it protects support for HBCUs and Minority-Serving Institutions (MSIs), while suggesting a decrease in spending, cancelling $3.9 billion for Pell Grants funding, and reducing Federal Work-Study funding.

“I look forward to my upcoming conversations with HBCUs during the Congressional Black Caucus College Tour. I will ask them directly about their needs at the federal level to best serve our students. I believe that these nationwide conversations between CBC Members and HBCU leaders will be an important information source so that funding can be appropriately allocated.

“Our HBCUs should be empowered to meet the needs of this underserved population. Once again, this budget does not make America great again.”