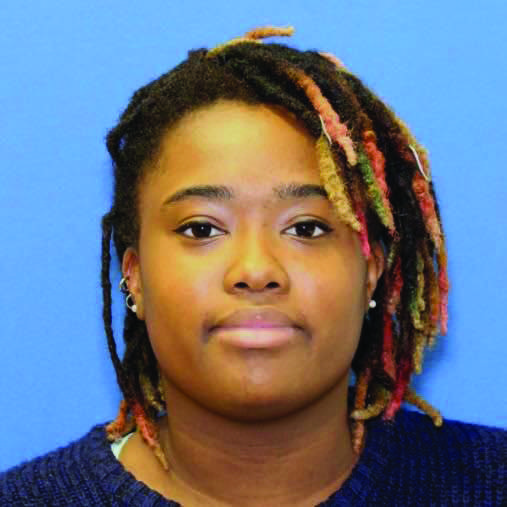 NORFOLK
Rallies to bring attention to the ongoing investigation into the mysterious death of Ashanti Markaila Billie will be held November 6 at 4 p.m. and November 11 at noon at U.S. Naval Joint Expeditionary Base Little Creek in Norfolk.

The events are being organized by the Stop Global Violence Campaign & PDA Hampton Roads/Eastern Shore.

According to Roy Perry-Bey of the United Front for Justice and one of the key organizers of both rallies, participants will express their concerns about the investigation and many unanswered questions related to it.

Recently investigators have released a surveillance video of someone driving Billie’s car on the base before driving away.

It shows someone getting out of the car, dumping a cell phone into a garbage dumpster and then driving away in the vehicle.

Billie, 19, was last seen on September 18 on the U.S. Naval Joint Expeditionary Base Little Creek, where she worked at a restaurant.

After a plea from her family and media attention nationally, her body was found 11 days later and more than 300 miles away on the grounds of the East Stonewall A.M.E Zion Church in a residential neighborhood in Charlotte, North Carolina.

Perry-Bey said that organizers of the rally want to know more about the investigation, since state and local officials have not released any information. They want to know if it was a hate crime and if military personnel on the installation may have been involved.

The organizers want to know what she died of and if the investigation is being conducted by multiple or singular investigative efforts. Also they want answered questions about the existence of the video which may reveal who was driving Billie’s car from the base and possible places between Hampton Roads and the where her body was found.