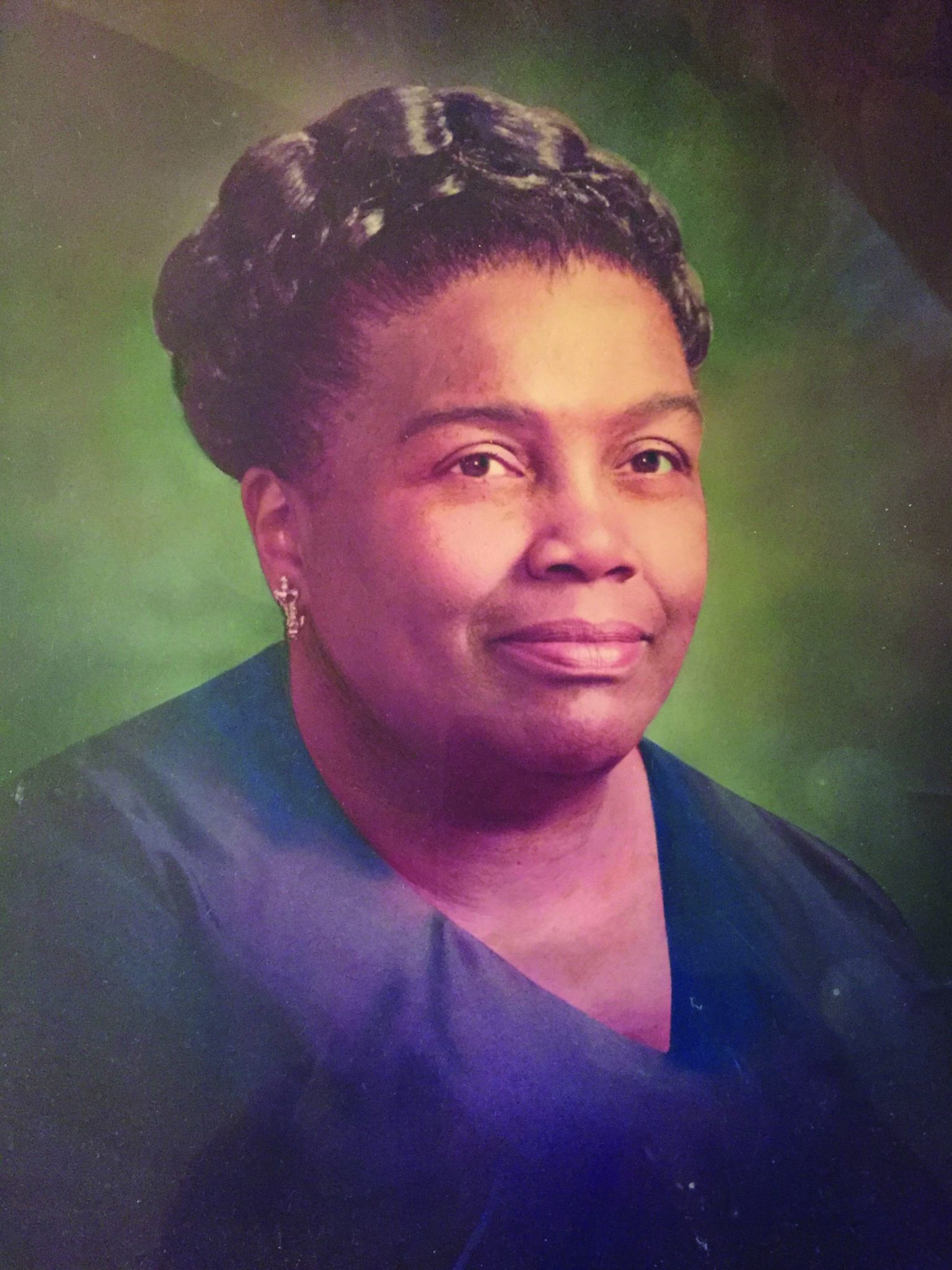 Every day like clockwork, seven HRT buses make their way to the Evelyn T. Butts Avenue transfer station in the Oakwood section of Norfolk.

It’s the final stop for thousands of passengers transferring to another bus for destinations elsewhere.

Although most HRT patrons are familiar with the transfer station and street which bear her name, many are unaware of the life and works of Norfolk’s Mrs. Evelyn T. Butts.

That is about the change, thanks to Butts’ daughter who captures her mother’s life and works more intently for new and future generations in “Fearless: How a poor Virginia seamstress took on Jim Crow, beat the poll tax and changed her city forever.”

“I wanted to preserve her legacy and reveal her contributions to the family,” said Charlene Butts Ligon, who now lives in Bellevue, Nebraska. “But I also think that people in Norfolk, Virginia and the nation should know her contributions.”

Butts, who lived in Oakwood on Kennedy Street and worked as a seamstress, emerged as a civic, political and social force at that time when to qualify to vote, one had to pay a tax.

Many White poor and Black people could not pay the tax and consequently were denied the right to vote.

It was Mrs. Butts who was represented by Attorney Joseph A. Jordan Jr., in the suit that went all the way to the U.S. Supreme Court to strike down the unpopular poll tax.

But Mrs. Butts and her supporters did not stop there.

They stepped up their energies to register and educate voters. That, in turn, helped lead to the election of her attorney and friend Joseph A. Jordan Jr. to the Norfolk City Council in 1968, the first African-American council member since the Reconstruction era

This is just one passage, in many chapters written during the life of a woman, who when she died in 1993, was honored by the Virginia Senate.

They called her “one of the most influential political leaders of the last three decades.” said Ligon.

Butts was honored for helping to eliminate the poll tax and for registering nearly 3,000 voters in a six-month period, among other accolades.

She also was the driving force behind a political organization called Concerned Citizens of Norfolk that helped elect both Black and White candidates to offices.

Butts served the people of Norfolk for 12 years as an (unpaid) city housing commissioner; as chairman of the Second Congressional District for the Democratic Party; and as a member of the Citizens’ Advisory Commission, the Model Cities Commission, the Norfolk Redevelopment and Housing Authority, and the State Housing and Community Development Board.

Recently Ligon talked to the GUIDE about her book. She said while 50 percent of its content is from a front row seat she had watching her mother, there also are articles from the GUIDE’s Digital Archives. Resources from the Norfolk Public Library and the NSU Archives Department revealed other details about her mother’s life and work.

Chuck Robb, a former Virginia Governor and U.S. Senator, said about Ligon’s book, “FEARLESS ought to be required reading for every high school student in Virginia. It is the inside story of the struggle for basic American rights, told from the perspective of those who lived through the oppression and fought for change. Any discussion of the impact of the poll tax or civil rights in Virginia, would be incomplete without an understanding of the life and accomplishments of Evelyn Butts.”

Robb, who is the son-in-law of former President Lyndon B. Johnson, continued, “Too often the story of women, especially Black women, is untold or under reported in the civil and human rights success movement. FEARLESS captures the essence of brilliance and sacrifice of Mrs. Butts and her drive to make the world better for her family, her community, her nation.”

Ligon said “FEARLESS” will hit the streets November 30. The book can be pre-ordered at the website http://evelyntbutts.com/