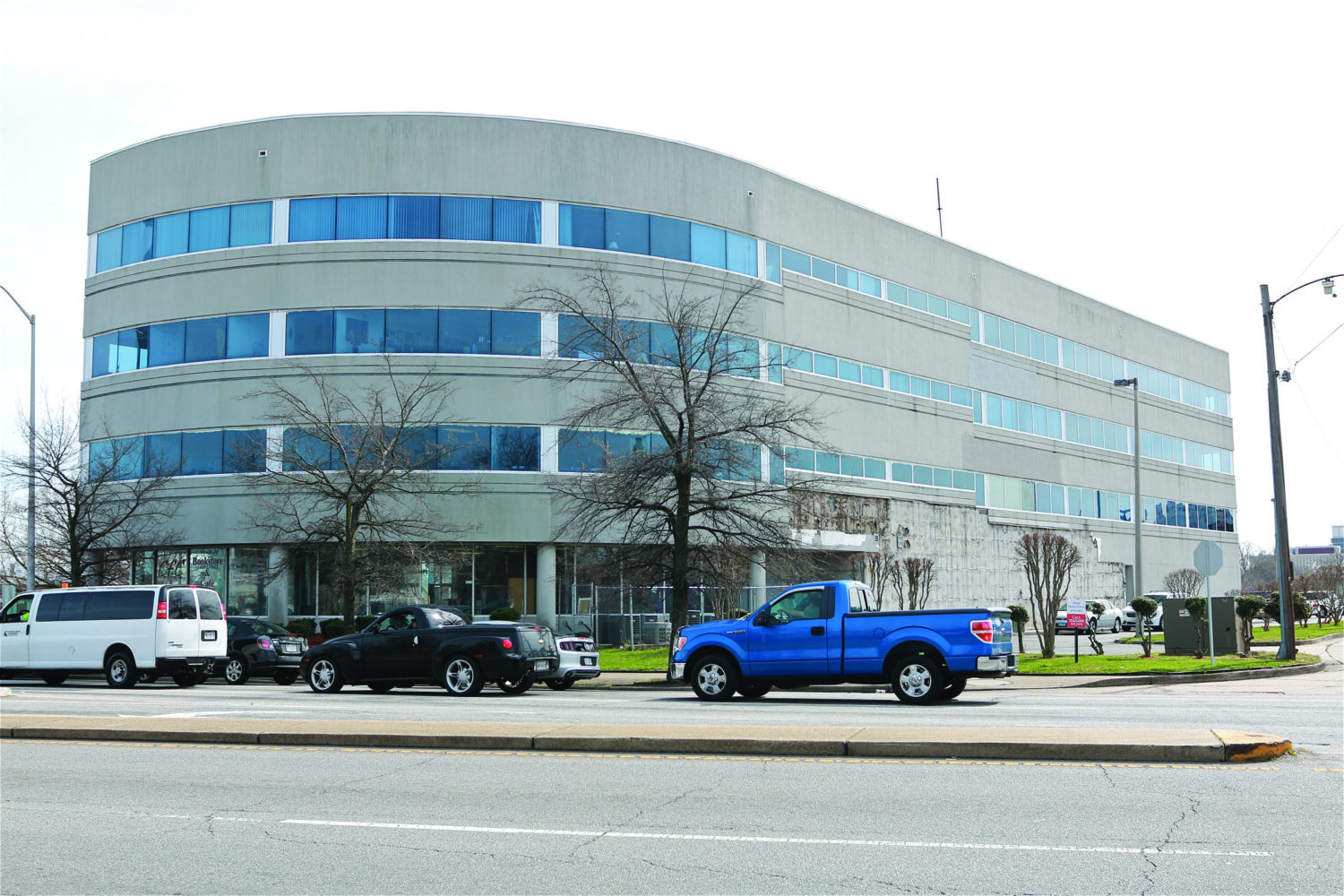 The five-story office building which houses the Willis Broadcasting Co. and other small Black-owned businesses at 645 Church Street is up for sale or lease, according to the Norfolk office of S.L. Nusbaum Realty Company.

A Nusbaum Realty sign indicating that the 57,000 square foot building has been placed on the market appeared on the north side of the structure recently.

According to Nusbaum, the proposed price of the building is $2.49 million and it has been on the market since the first of the year.

The building was constructed in 1988. The main tenant has been Willis Broadcasting owned by the family of the late Bishop L.E. Willis II. Willis was a prominent leader in the national and local Church of God In Christ (COGIC) and was considered an astute businessman and community leader.

It is not clear if the Willis Family still owns the buildings or the extent of the family’s ownership of the broadcasting company that was founded by the elder Willis.

Owners of the broadcast outlet had not return calls from the GUIDE as of press time on March 21.

Bishop Willis II was the first African-American to own a powerful network of radio stations inside and outside of Hampton Roads, including WOWI.

Commonly known as the Willis Buildings, it is the only African Amerian-owned multi-story office complex, housing Black-owned firms in the rejuvenated downtown Norfolk business district.