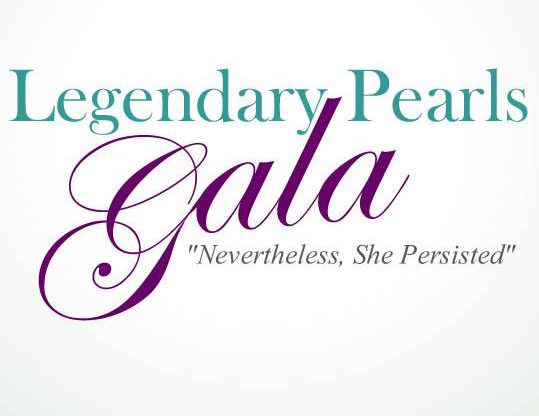 HAMPTON ROADS
Five area women were acknowledged and awarded by the Journey for Success organization for their roles as single mothers. With the new Main Hilton Hotel in downtown Norfolk as the venue, the awards program offered a special evening on Saturday, October 7 of fine dining, video presentations and acceptance speeches, orchestrated by the Norfolk-based non-profit organization’s founder and CEO Monica Diggs.

The black tie event was Diggs’ inaugural Legendary Pearls Gala and attracted family, friends and well-wishers to greet and salute the honorees and to raise funds for the organization’s outreach programs for single mothers.

Sandra Parker, Public Relations Professional and former anchor on WVEC News 13, served as the event’s host. While the Strolling Silver Strings of Norfolk’s Public Schools provided musical entertainment during the meal, the Fuzz Band performed dancing music at the conclusion of the program.

Diggs said it’s been her long-time vision to recognize the perseverance and tenacity of single mothers in this manner. She said the women selected for the inaugural event are a distinguished group of successful women from the local area who have built businesses and careers while simultaneously tackling the challenges of being single mothers.

“These ladies are our ‘Pearls’, role models to younger generations of women parenting alone,” she said.

“Also, we want to inform and increase awareness in the community about the plight of single mother-led households and the organization’s efforts to transform and strengthen families,” Diggs said.

The mission, she said, of Journey For Success (formerly Still Hope Foundation) is to support single mothers by providing essential tools and resources for developing productive and transformational lifestyles via mentoring relationships and education.

“Think of it as a support community where everyone can learn from each other and has something to offer based on their life experiences”, said Diggs. Seventy women have been through a pilot version of the organization’s program.

Throughout the next year, each Pearl honoree will be a guest speaker at a series of luncheons tailored to single moms.

For more on Journey for Success, visit www.journeyforsuccess.org.